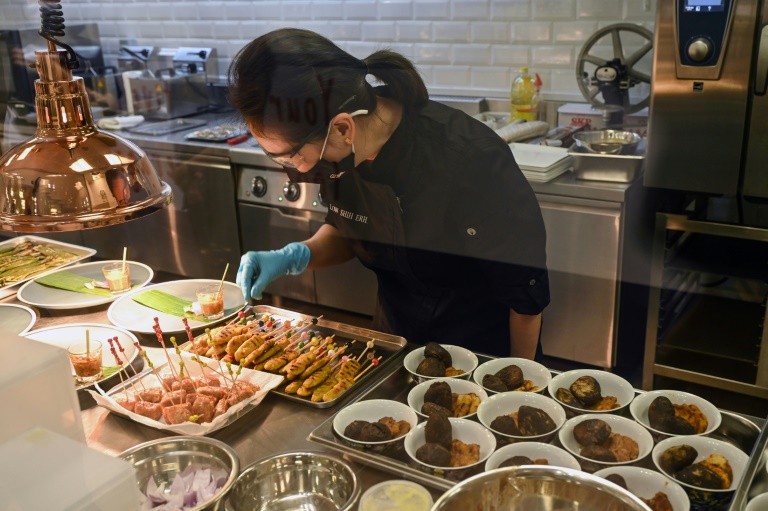 The controversial Australia – UK trade deal has hit a few bumps in the form of food standards requirements. Australia is as usual umming and aahing about these issues. The irony is that Australia now has the opportunity to manage some much-muttered-about changes seamlessly and with little fuss.

The reasons for the UK’s problems with Australian food standards are relatively simple – The UK uses EU food standards, a legacy regulatory environment. It’s also a cultural thing in the UK, based on generations of farming and grazing practices. These food standards ban a range of products used in Australian farming.

Australia, however, has a legacy of older food standards, much to the disgust of many Australians. The Australian standards are a result of long practice, embedded in the agricultural sector. They’re often out of date, “there because they’re there” and because they’re a known cost base. It’s not a universal situation. Many Australian growers and graziers have long since adopted organic processes, much more in tune with EU standards.

The community and groups like the RSPCA have also long been waging war on anachronistic practices like battery chickens, with considerable success if also much effort. The fact is that the new generations of growers aren’t stuck in the old methods. Most Australian farmers have upscale degrees, too; the science is no mystery to them.

The UK’s food issues need to be properly understood

The UK farming sector is currently undergoing a traumatic, difficult, transition phase after Brexit. Repositioning an entire agricultural sector to new global trade conditions from scratch can be neither easy nor quick.

There’s no reason for this besieged sector to be too rabidly enthusiastic about Australian imports. The UK’s food sector is certainly not likely to endorse lower food standards, when they have to meet higher standards.

The simpler, and for Australian growers, much commercially better, option is to meet those UK standards. There’s been a long sustained push in Australia for higher standards for decades.

There are a few rather blunt points to be made:

There’s much more to gain for Australia here. These much-bitched-about but highly necessary changes will add strong commercial values to a huge sector of the Australian economy.

The Ag sector shouldn’t (and most probably won’t) have to be dragged kicking and screaming into this trade deal. It’s a very positive opportunity (god how I distrust that word, but this time it is an opportunity) for a very useful, commercially highly beneficial overhaul.

This needs doing anyway. These old practices are the very last vestiges of the Bad Old Days. Let’s just get on with it.