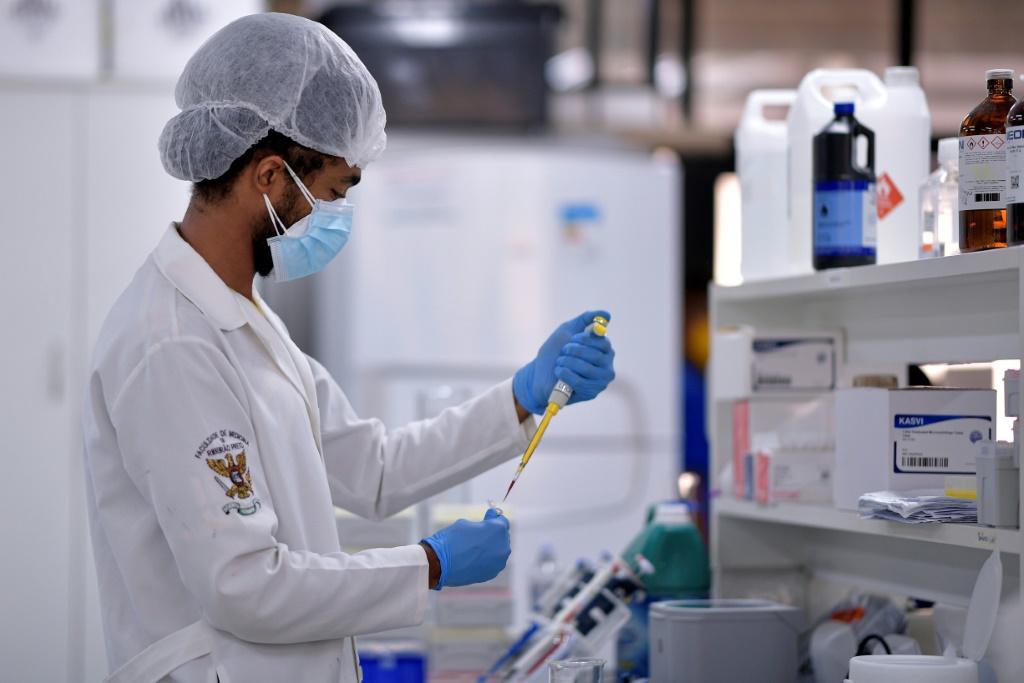 If this seems a bit too good to be true, it’s not. The war against viruses dates back to the dinosaurs. Now there’s a way of stopping replication in any virus.

Researchers at Melbourne’s Doherty Institute and Peter MacCallum Cancer Centre have found a molecular edit which can be used on “any virus and its variants”.

The editing tool, called CRISPR-Cas13b. This is a mix of prediction and reprogramming. If that seems pretty thorough, it can be. “Reprogramming” is the keyword. The reprogramming is the technique to prevent replication. This is particularly important given the emergence of new strains of COVID.

CRISPR strikes back in context

Viral pathogens are responsible for a lot of absolute economic and medical havoc around the world. From agricultural viruses to herpes, they’re everywhere, and they cost billions per year.

Viruses exist everywhere. They’re not even categorized as a form of life. Even their origins are uncertain. Some are dangerous, many are not. Some viruses are considered risks in causing genetically based diseases and conditions.

CRISPR is a relatively new, sometimes controversial, method of editing genes. It can be used to induce inheritable characteristics and correct gene-related conditions.

This new research, however, is unique. This could quite well be the beginning of a new phase in the war against diseases. Viruses are the most mutation-prone, most rapidly replicating, of all diseases. Success is preventing viral replication is a truly fabulous major achievement.

The world has been on the back foot for decades in terms of public health, which has been deteriorating for decades.

These are a few possibilities raised by stopping replication of viruses:

A very different world? More than different. This is the first case of predicting evolution of a virus. It’s the first time anyone has suggested a universal way of managing viruses.

The sooner, the better. Viruses consume enormous amounts of money, time and resources at the expense of research into other serious conditions. They can go to the archives with smallpox and the other historic horrors, and good riddance.

A fantastic piece of research. Let’s hope nobody stalls development for so much as a second. Fund it, and fund it fast. 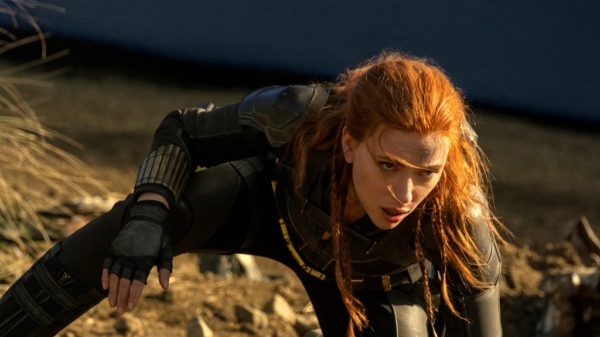