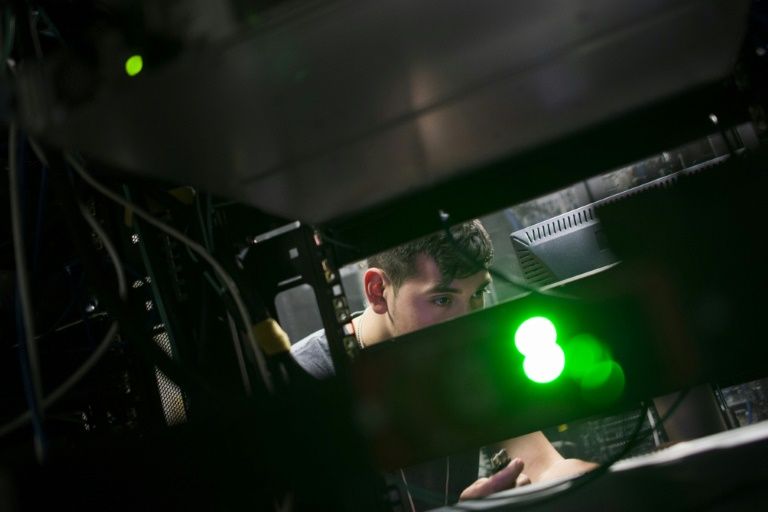 The recent ransomware attack on Olympus demonstrates how even a major corporation can be impacted by a work-stopping cybersecurity incident.

According to the optical company, which is issued a media release, the firm took swift action to address the issue.

“Upon detection of suspicious activity, we immediately mobilized a specialized response team including forensics experts, and we are currently working with the highest priority to resolve this issue. As part of the investigation, we have suspended data transfers in the affected systems and have informed the relevant external partners,” the statement said.

A ransom note left behind on infected computers claimed to be from the BlackMatter ransomware group. Ransomware groups like BlackMatter typically steal data from a company’s network before encrypting it and later threaten to publish the files online if the ransom to decrypt the files is not paid.

Looking at the cyberattack for Digital Journal is Duncan Jones, head of quantum security for Cambridge Quantum.

According to Jones, the corporate world has been subject to a repetitive series of attacks. Jones says: “The ransomware attack on Olympus is the latest example of cybercriminals exploiting corporate data for monetary gain.”

Moreover the situation is getting worse. Jones notes: “Attackers are more driven than ever, and adversarial nation states are increasingly supporting them, meaning future attacks will continue leveraging cutting-edge techniques and will only increase in severity.”

In terms of preventive actions,  Jones sees the solution as utilizing more advanced technology. Jones predicts: “At some point, quantum computers will be in the tool-kit of these hackers. That’s why quantum-based cryptography should be implemented to ensure optimum encryption today and when quantum computers are powerful enough to easily break encryption standards.”

This should begin to increase to a thousand over the next few years. However, quantum computers that are truly powerful are probably at least a decade away.