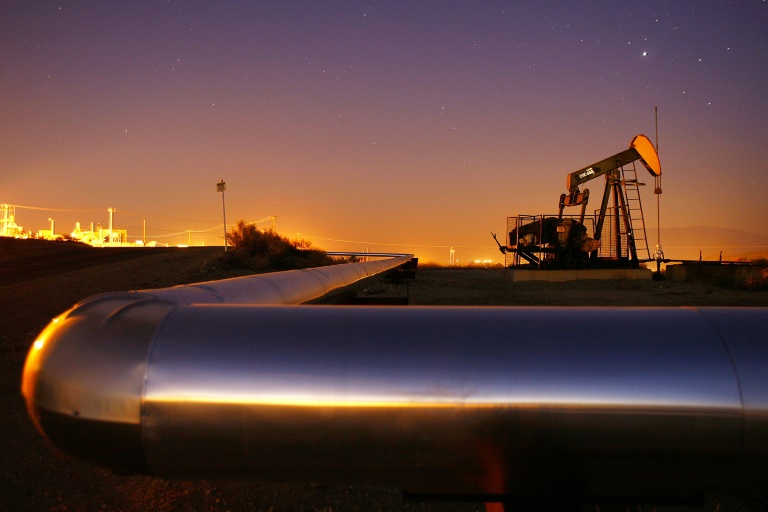 The invention comes from researchers based at Northwestern University in the U.S. (the lead developer of the technology was engineer Professor Vinayak Dravid). The scientist describes the ordinary looking sponge a pollution “Swiss Army knife” for its ability to address multiple pollutants

An important design aspect is that the sponge collects materials for reuse and can be used repeatedly. In addition, for cleaning-up oil spills is possible without harming marine life, using the sponge as well as preventing algae blooms from forming when phosphate builds up to dangerous levels.

The sponge absorbs 99 percent of phosphate ions it encounters and 30 times its weight in oil. With this recycling aspect, to recover and reuse dwindling natural resources, such as oil and phosphate, the sponge can be wrung out once removed from the ecological area of concern.

Since water pollution comes in all kinds, an additional intention was to create a scalable technology which can address a variety of different situations for remediation.

The technology also recycles sponges (half a billion tons of sponges are wasted each year and go to landfills). To develop the material, sponges are coated in a tiny amount of nanotechnology slurry. This makes the sponge much more effective in capturing the pollutants.

In other words, using waste to clean waste.

The nanotechnology is in the form of a nocomposite coating. This is a are single-layered coating that has two or more phases, which are the product of the thermodynamic decomposition during film deposition.

The oil sponge has been tested in real-world conditions at a test tank within the National Oil Spill Response Research & Renewable Test Facility. From this success, a startup has been created to commercialize oil-absorbing sponges.

A video showing the sponge in action is on YouTube and it can be found here.

Beyond oil, different types of nanotechnology coatings can be made that capture a variety of pollutants. The capture not only includes water, but also air and soil.