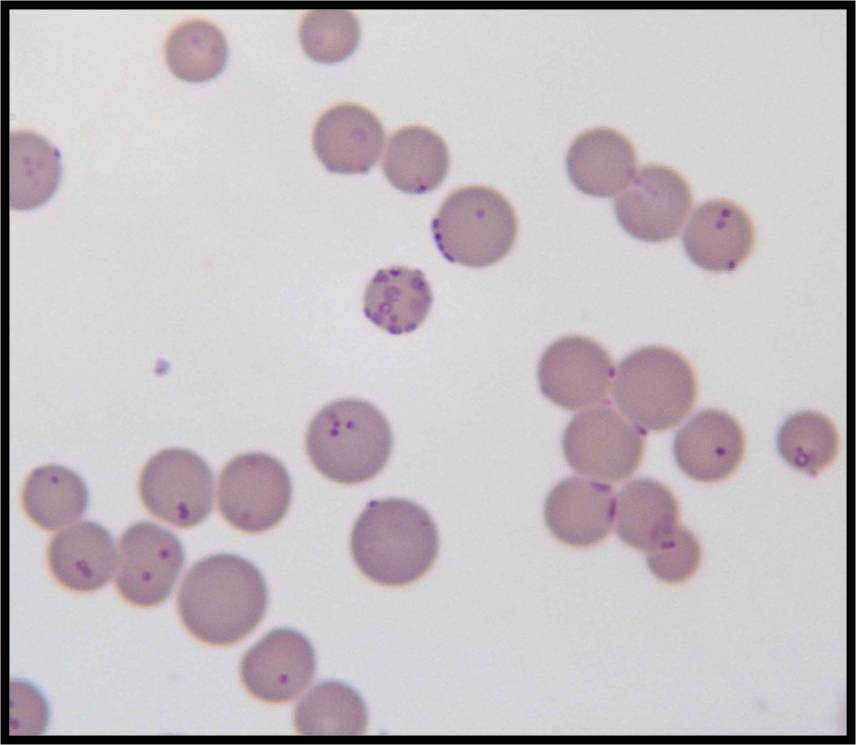 Mycoplasma is a genus of bacteria defined by a morphological characteristic: The lack a cell wall around their cell membranes. It is this characteristic that makes the organisms resistant to many antibiotics (since a large number of antibiotics target the bacterial target cell, such as beta-lactam antibiotics). The characteristic also enables them to change their cell shape (exhibiting pleomorphism).

Concern with mycoplasmas is increasing due to increased accounts of antimicrobial resistance. An example is with Mycoplasma pneumoniae infections. M. pneumoniae is an important cause of respiratory tract infections in children and adults. During epidemics, based on U.S. data, the organism causes about 20 to 40 percent of community-acquired pneumonias for the general population, and up to 70 percent within relatively closed communities such as colleges, military barracks and nursing homes. While infection is generally mild, the clinical outcome depends upon the health and immune state of the person who becomes infected.

An additional concern in relation to these infections is where M. pneumoniae pathogens have shown resistance to the macrolide antibiotics, such as erythromycin and azithromycin. These antimicrobials are typically used to treat patients with respiratory infections.

While patterns of resistance vary, within Europe a recommendation has been made in 2021 (in the journal Infectious Disease Reports). This is to establish a coordinated and structured pan-European surveillance program adequate for public health surveillance, in order to tract geographical patterns of antimicrobial resistance.

The main methods of acquired resistance are via chromosomal mutations from mobile genetic elements carrying a gene called tet(M) and through efflux pumps, which provide a means to drive the antimicrobial out of the cell.

A different mycoplasma is also causing patterns of concern, as per a British Medical Journal report. These relates to infection and antimicrobial resistance patterns of Mycoplasma genitalium among pregnant women in the southwestern U.S. The rates of the resistant organisms among young black women are the highest.

An additional challenge presented by many mycoplasmata based on the mechanism by which the pathogens make DNA, which potentially provides a means to may protect some species from the human body’s immune response.

Each time bacteria divide they copy their entire DNA, with the nucleic material providing the blueprint for the resultant cell. For this function, large amounts of the four different DNA building blocks need to be produced. The enzyme that makes the building blocks is RNR (ribonucleotide reductase).

For most bacteria, RNR requires metal ions for function. This has led clinical microbiologists to determine that the body’s immune system uses a mechanism to attempt to starve bacteria of the required metals. However, researchers at Stockholm University discovered a family of RNR proteins in some species of Mycoplasma that does not need metals.

This finding appears in Nature (“Metal-free ribonucleotide reduction powered by a DOPA radical in Mycoplasma pathogens”).

These recent trends suggest that research into mycoplasma infections and resistant rates should be elevated higher in many national medical community research programs.