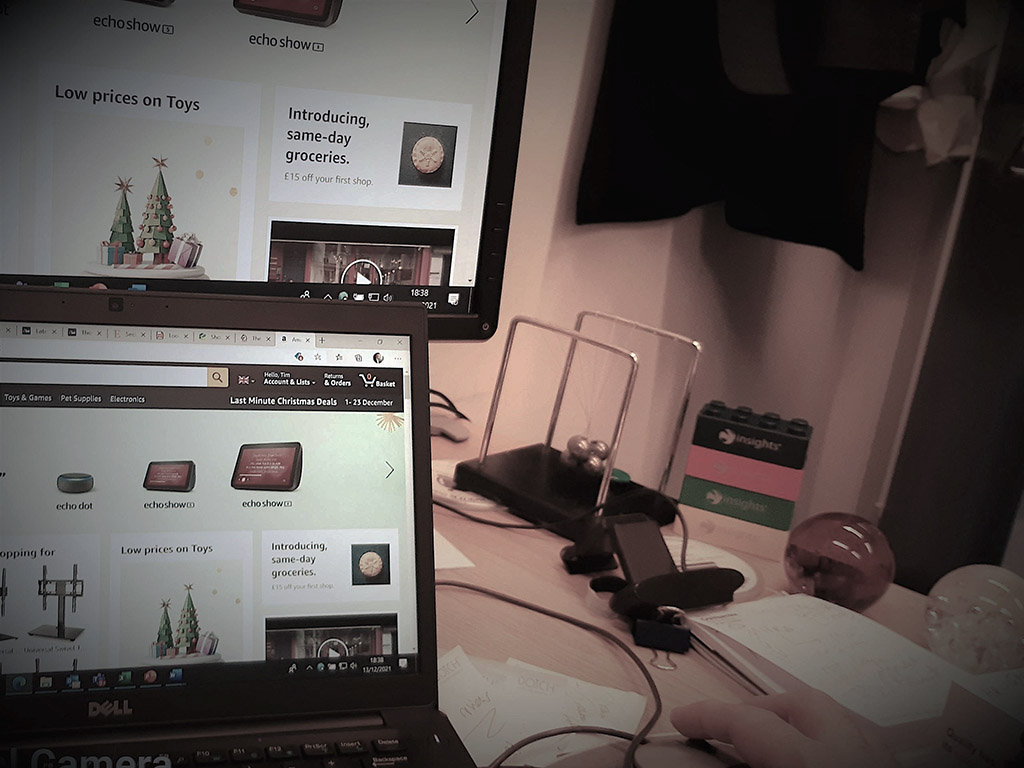 The research, conducted by SEON, has assessed the overall state of online fraud across the globe. The data has been considered in relation to different age demographics.

The objective was to assess who is more susceptible to cybercrimes. The data relates to the fullest available dataset, which is from 2020. Presenting these data by country, the top ten countries for Internet fraud in 2020 is presented as:

With reference to the table, Anglophone countries were revealed to be the primary target of online fraudsters. The top three countries are predominantly English speaking, as is Australia, which ranks sixth. Fourth-place India also holds a very large English-speaking population.

The UK ranks second with a total of 216,663 online fraud victims in 2020. While the UK has less than half the number of victims in the U.S., the UK has a population of around 20 percent that of the U.S. as a proportion, the data suggests that the U.K. has a much bigger Internet fraud problem for its relative size.

However, Canada’s victim count is almost double that of fourth-place India, which saw 2,930 fraud victims over a population of approximately 1.38 billion. Therefore, a key sliding scale is in place down through the table.

The research also revealed which age groups use the Internet the most, with those aged 25-34 ranking first and accounting for 32 percent of total internet users. The biggest number of users are a group who will be subjected to the greatest concentration of fraud related activity. 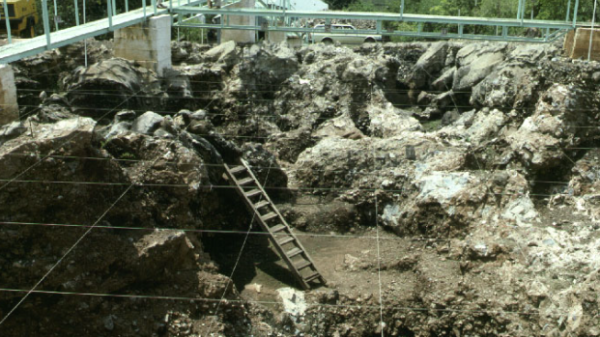