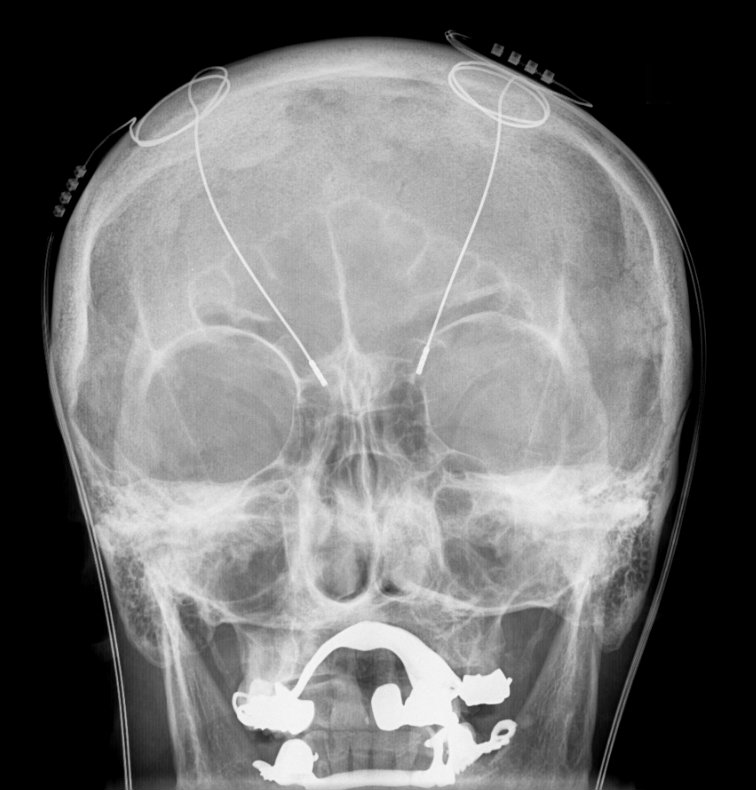 Researchers from Gwangju Institute of Science and Technology have recently published a study where they have highlighted the importance of mapping Cerebral Blood Flow (CBF) for keeping a check on our brain health. While current literature has already established the existing mapping systems, this study optimizes the technique to next level for monitoring CBF in real time at high speeds.

In terms of the medical importance, CBF supplies oxygen and nutrients to our brain, and it acts as a crucial indicator of brain health. In other words, since our brain health governs how

well we function, in turn, our brain health is determined by the blood supply to our brain via

“cerebral blood flow”, which regulates the supply of oxygen and nutrients and removes metabolic by‐products.

The rate of cerebral blood flow in an adult human is typically 750 milliliters per minute, or about 15 percent of cardiac output.

An imbalance in CBF can lead to brain disorders such as headache, seizures, Alzheimer’s disease (AD), and stroke. Information from CBF can, therefore, help medical professionals to diagnose brain disorders.

While this information is usually obtained from speckle imaging, the currently used technique cannot provide information on both flow speed and direction. Laser speckle contrast imaging is an imaging method that can give 2-D perfusion maps of large surfaces. This method is based on the principle that the backscattered light from a tissue that is illuminated with coherent laser light forms a random interference pattern at the detector, the so-called speckle pattern.

The new technique changes this and seemingly takes things to the next level by being able to quantitatively estimate CBF in real time at high speeds, thereby providing a far more accurate patient diagnosis. The method measures the absolute flow vector map at up to 190 Hz without sacrificing image size, and it eliminates the need for a high-speed camera/detector.

According to lead researcher Euiheon Chung: “We intended to create a new technique  that, unlike its predecessors, allows for a quantitative analysis is of CBF and does not require  complex mathematical modeling for flow measurements.”

It is hoped that the new approach will help clinicians with diagnosing healthy and diseased brains. In addition, the technique will also enhance drug testing for treating Alzheimer’s disease, stroke, diabetes, and other conditions that involve brain function.

The South Korean research appears in the journal Optica, where the research paper is titled “Quantitative blood flow estimation in vivo by optical speckle image velocimetry.”