The new insight suggests that the toxic bacterial protein functions like a “conveyer belt”; a process which allows toxic enzymes to continuously stream across cell membranes.

Anthrax is an infection caused by the bacterium Bacillus anthracis. The disease occurs in four different forms: skin, inhalation, intestinal and injection. Of these forms, skin infection is the most common. The disease is most common in Africa and central and southern Asia.

McGill University in Montreal researchers, together with colleagues from Sanford Burnham Prebys Medical Discovery Institute in La Jolla, have shown that when the bacterium releases its toxin, the toxin contains two enzymes termed lethal factor (LF) and edema factor (EF), together with a third protein called protective antigen (PA).

The three proteins bind to each other and they are then are engulfed into the endosomes of host cells. Here the proteins LF and EF to translocate into the cytoplasm, at which point they are destroy the cell.

What has long-puzzled researchers is how the two proteins cross the endosomal lumen. The new study shows that the proteins are able to fold and then unfold their structures, in order to cross the cellular barrier.

This effect has been revealed using cryo-electron microscopy. This technique has allowed a three-dimensional map of the “prepore” complex formed by PA and LF, at the moment prior to translocation, to be constructed. As well as the structure of the folds, the study has shown there is a continuous stream of molecules entering the cytoplasm. This insight may offer a clue as how to block the disease.

The research findings have been published in The Journal of General Physiology. The research paper is headed “Structure of anthrax lethal toxin prepore complex suggests a pathway for efficient cell entry.”

In related news, Digital Journal has recently reported on a new type of bacterium that can cause an anthrax like disease. Here researchers are assessing the spread of the organism and will conclude as to its risk to human populations.

In this article:anthrax, Bacteria, disease, toxin 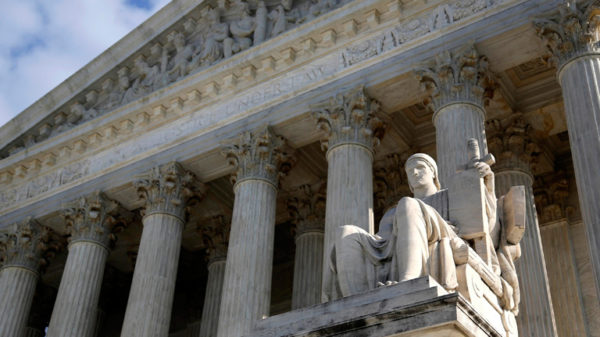 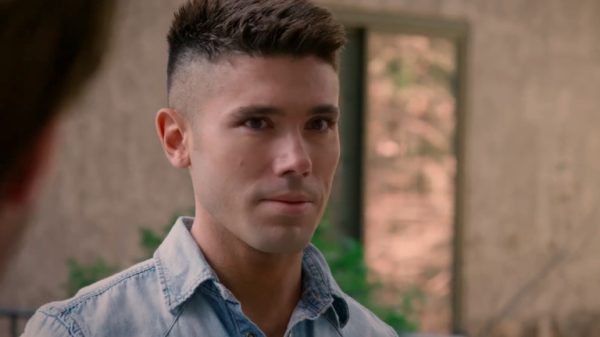 Review: Kristos Andrews is impressive in ‘The Killer In My Backyard’ on Lifetime

On Thursday, June 17, the film "The Killer In My Backyard," starring Emmy winner Kristos Andrews ("The Bay"), had its world premiere on the...