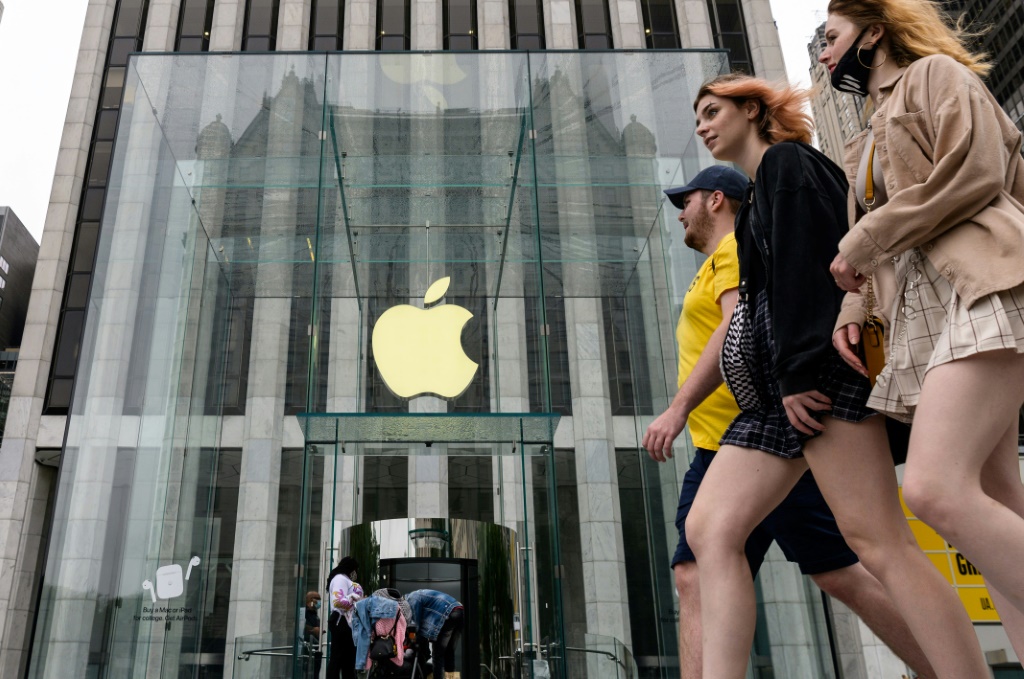 To capture 3D humans, the standard approach is to perform a volumetric capture within a specialized studio equipped with dozens of cameras, servers, specialized software, and qualified personnel.

A new approach is, however, at hand via a startup called Volograms. The approach is to simplify the process via an app called Volu. This is said to be the first 3D content creation app capable of transforming a standard iPhone camera into an augmented reality-ready camera.

The aim is to enable Apple users easily create, share and play with immersive, dynamic content for developing augmented reality and virtual reality products (imaging methods that are increasingly popular with consumers). The company has set out to make augmented reality and virtual reality content creation more accessible to the everyday consumer.

The technology uses single-view volumetric capture, which allows for 3D reconstruction from a single, mobile camera viewpoint together with automatic foreground segmentation, which removes the need for a green screen and allows app usage in uncontrolled environments.

Another interesting feature is what is described as ‘markerless motion capture’. This drives 3D-skeleton estimation in order to correctly capture human movement without the need to rely on any additional equipment or sensors.

Through the ability to create depth content, users will be able to share content with family and friends and via social networks. The developers hope to herald in a new form of communication patterns

According to Thomas Alt, founder of Metaio, an AR company acquired by Apple: “Being able to create AR-ready content with a smartphone from a single video perspective in a way that isn’t ridiculously complicated or limited to an inanimate object is groundbreaking.”

The app allows for 3D reconstruction from a single, mobile camera viewpoint, creating augmented reality-ready content in a way that isn’t overly complex or limited to an inanimate object.

The app has been through beta testing ahead of the iPhone launch. Much the development was spent on speeding up the process and fine-tuning the quality of critical details such as facial features. An Android equivalent version of the app is currently under development.