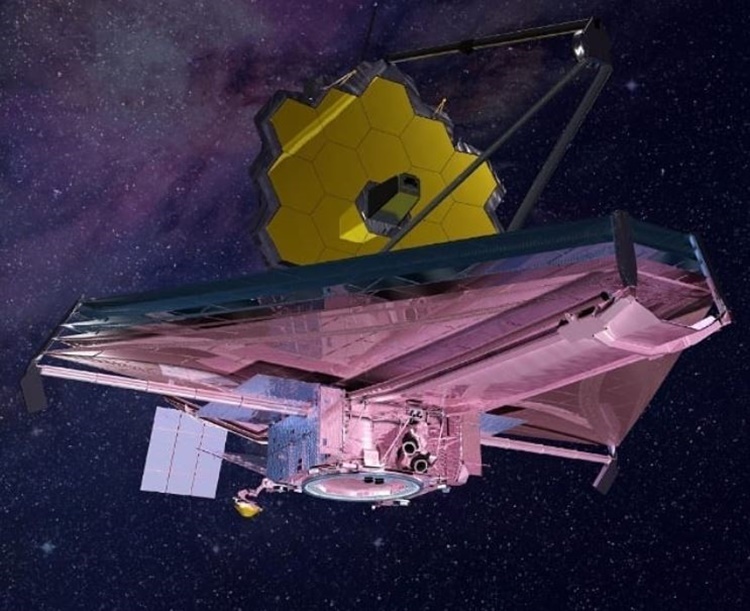 NASA has decided not to rename its soon-to-be-launched flagship observatory, the James Webb Space Telescope (JWST), after investigating whether its namesake, former NASA administrator James Webb, was involved in persecuting gay and lesbian people in the 1950s and 1960s. NASA  says it found no evidence to support the allegations.

The $10 billion James Webb Space Telescope, already about 14 years behind schedule, is set to be launched in December 2021. Interestingly, controversy over the naming of the telescope has been circulating for years among professional and amateur astronomers.

The James Webb telescope is to be the successor to the pioneering and iconic Hubble Space Telescope, and sadly, despite its scientific potential – it has now become a controversial subject because of the connotations associated with its Name.

James Webb was a NASA administrator during the “Lavender Scare,” an era barring homosexual people from government jobs. More than 1,200 people—mostly astronomers and passionate enthusiasts—have already signed a petition urging NASA to rename the telescope.

The Lavender Scare has been described as a “moral panic: that gripped the public during the mid-20th century about homosexual people in the United States government and their mass dismissal from government service.

It was thought that gay people were more susceptible to being manipulated, which could pose a threat to the country. The term for this persecution was popularized by David K. Johnson‘s 2004 book which studied this anti-homosexual campaign, The Lavender Scare.

According to Smithsonian Magazine, the petition cites the case of NASA employee Clifford Norton, which happened under Webb’s leadership. Norton was arrested for “gay activity,” interrogated by the police, and questioned by NASA about his sexual activities. NASA fired Norton from his position for “immoral conduct” and for possessing personality traits that render him “unsuitable for further Government employment.”

There is no evidence that Webb knew this happened, but Chanda Prescod-Weinstein, a cosmologist at the University of New Hampshire told NPR.org this does not exonerate him.

“Either he was a wildly incompetent administrator and didn’t know that his head of security was interrogating employees in NASA facilities, or he knew exactly what was going on and he was, in some sense, party to overseeing the interrogation of someone for being gay,” she said.

“And at worst, we’re basically just sending this incredible instrument into the sky with the name of a homophobe on it, in my opinion.”

The thing is – NASA is not a stranger to controversy. They once renamed an asteroid after learning that its original name had Nazi connotations, according to Futurism’s Dan Robitzski.

More recently, the agency promised to stop using racist names for various objects in space, announcing the agency’s commitment to “examining its use of unofficial terminology for cosmic objects as part of its commitment to diversity, equity, and inclusion.”

Bottom line? Everything is still up in the air over this latest controversy. “We’ve done as much as we can do at this point and have exhausted our research efforts,” senior science communications officer Karen Fox said in an email, NPR reported. “Those efforts have not uncovered evidence warranting a name change.”