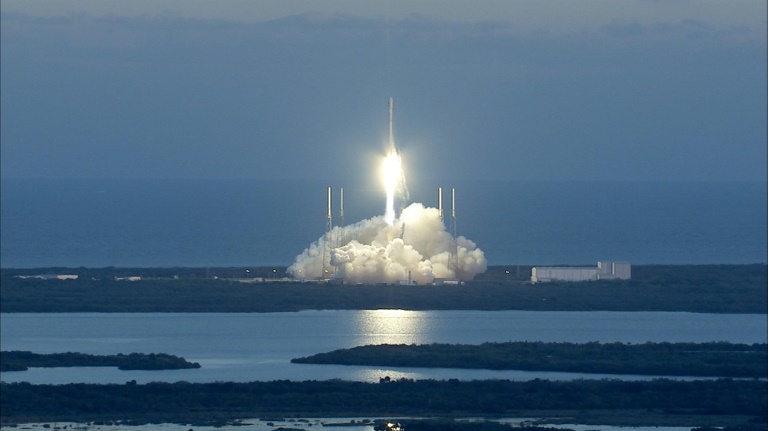 The National Aeronautics and Space Administration (NASA) has raised concerns about SpaceX’s plan to deploy about 30,000 satellites for its Starlink, as have some major companies.

Elon Musk’s SpaceX previously received authorization for about 12,000 satellites to offer broadband internet and has now requested the go-ahead for a second-generation constellation of an additional 30,000 satellites, according to CTV News Canada.

In a letter to the Federal Communications Commission (FCC) filed on Tuesday, NASA said: “With the increase in large constellation proposals to the FCC, NASA has concerns with the potential for a significant increase in the frequency of conjunction events and possible impacts to NASA’s science and human spaceflight missions.”

In the letter signed by Samantha Fonder,  the agency’s representative to the Commercial Space Transportation Interagency Group, NASA pointed out that the space agency is currently tracking 25,000 total objects on-orbit – and about 6,100 below 600 kilometers (373 miles).

The agency said the addition of another 30,000 satellites “would more than double the number of tracked objects in orbit and increase the number of objects below 600 km over five-fold,”

“An increase of this magnitude into these confined altitude bands inherently brings additional risk of debris-generating collision events based on the number of objects alone,” the space agency added, according to Business Insider.

The agency also questioned SpaceX’s claim that there’s “zero risk” of a Starlink satellite colliding with large objects because each spacecraft can maneuver.

“Considering multiple independent constellations of tens of thousands of spacecraft and the expected increase in the number of close encounters over time, the assumption of zero risk from a system-level standpoint lacks statistical substantiation,” said NASA.

The Guardian quotes Harvard-Smithsonian astrophysicist, Jonathan McDowell, part of the American Astronomical Society panel examining the impacts of satellites on astronomy, who said: “We’ve been concerned with having these large numbers of satellites that interfere with astronomical observations … I think we need a little more experience with the several thousand operating satellites before we can ramp up to the tens of thousands.”

Amazon.com, which plans on spending at least $10bn to build 3,236 such satellites through its Project Kuiper program, has raised concerns with the FCC about SpaceX’s plan, as did the US direct-broadcast satellite provider, Dish Network.

NASA is not outright opposing the deployment of the additional satellites – but it’s requesting more information to mitigate risks.

“NASA wants to ensure that the deployment of the Starlink Gen2 system is conducted prudently, in a manner that supports spaceflight safety and the long-term sustainability of the space environment,” said the agency.