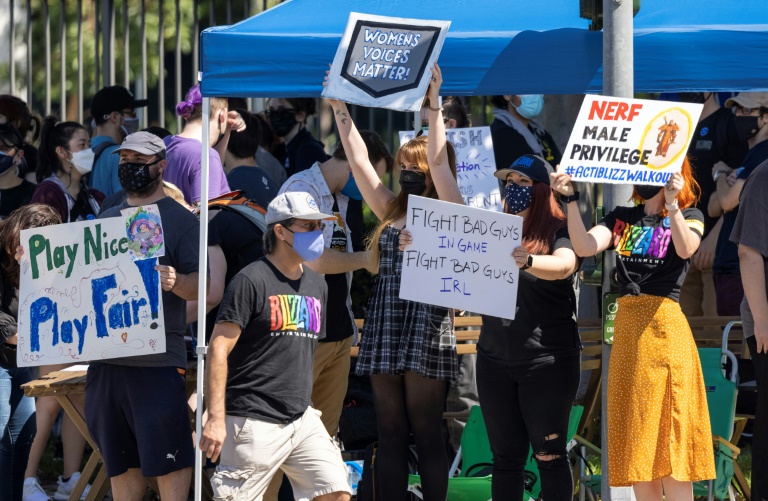 Microsoft announced Tuesday a $69 billion deal to purchase US gaming giant Activision Blizzard, the firm behind hits like “Call of Duty” that has been hit by allegations of sex discrimination against women.

“This acquisition will accelerate the growth in Microsoft’s gaming business across mobile, PC, console and cloud and will provide building blocks for the metaverse,” Microsoft said in a statement.

Activision, the California-based maker of “Candy Crush” has been hit by employee protests, departures, and a state lawsuit alleging it enabled toxic workplace conditions and sexual harassment against women.

Over the past seven months the company has received about 700 reports of employee concerns over sexual assault or harassment or other misconduct, in some cases separate reports about the same incident, The Wall Street Journal has reported.

In this article:Activision, big tech, Call of duty, Gaming, Microsoft