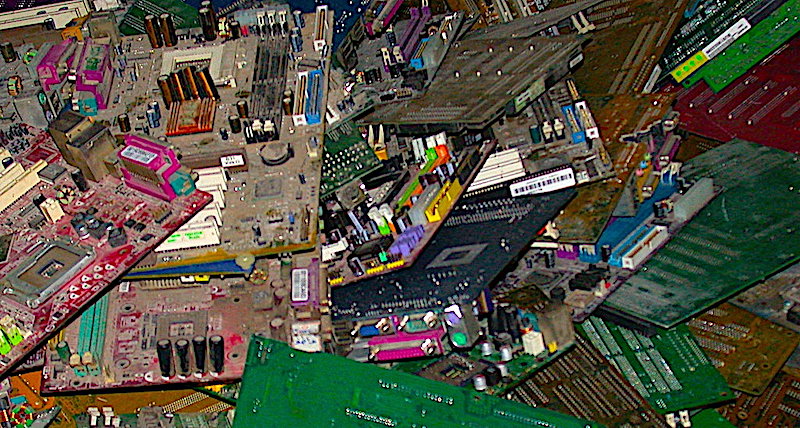 US semiconductor company Micron announced plans Wednesday to invest $150 billion over the next decade on manufacturing and research, including potential production capacity in its home country.

The announcement comes as a global chip shortage is challenging American firms.

“Memory is at the leading edge of semiconductor manufacturing and fuels everything from feature-rich 5G smartphones to the AI-enabled cloud,” Micron Chief Executive Sanjay Mehrotra said in a news release.

Micron already has some US fabrication operations in the states of Idaho and Virginia, but most of the operation is spread out in Asian countries such as Japan, Singapore and Taiwan where costs are lower.

A shortage of semiconductors in recent months caused by production and transportation snags due to the pandemic has been a significant drag on economic activity, hitting auto manufacturing and denting production of personal computing products.

Micron said it planned to pursue public subsidies that have been proposed and garnered support on Capitol Hill to offset costs in the United States that run 35-45 percent higher than in other countries.

New fabrication sites “have the potential to create tens of thousands of new jobs and significant economic growth,” the company said.

In this article:computer chips, motherboard, Semiconductors