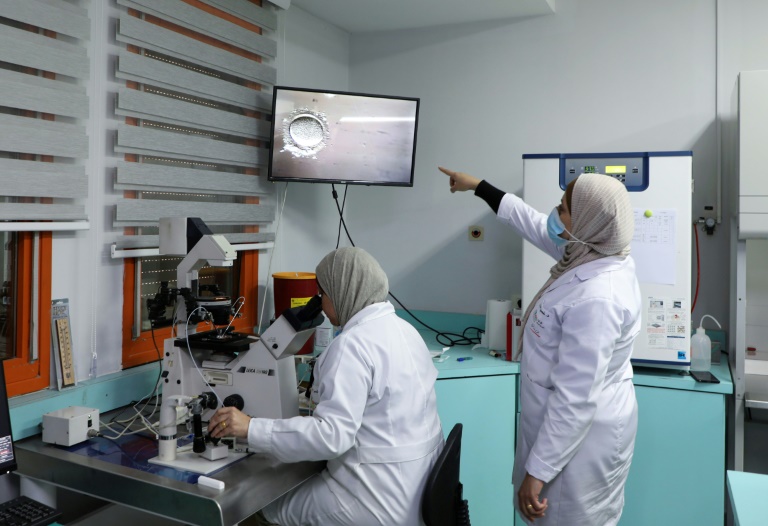 Time matters greatly in hospitals, and this includes undertaking diagnoses as rapidly as possible. Newly merging automated systems can detect an early biomarker for the potentially life-threatening condition sepsis within a few minutes.

As an example, a new sensor significantly accelerates the process of diagnosing sepsis. Sepsis is a serious complication of an infection where the body’s response to infection causes injury to its own tissues and organs (an inflammation chain reaction). The disease is becoming more common, partly due to increasing antibiotic resistance in the general population. Sepsis can lead to septic shock, where blood pressure falls, and organs shut down.

The conventional method for diagnosing sepsis is based on a combination of vital signs, blood tests and imaging methods. An accurate diagnosis can take several days. The new rapid method aims to address this by focusing on the identification of protein biomarkers in the blood. These markers serve as an early indicator of sepsis. This is based on microfluidics, which is the science of manipulating and controlling fluids.

Microfluidics seeks to control fluids in the range of microliters to picoliters, in networks of channels with dimensions from tens to hundreds of micrometres. Microfluidics is both a science (study of the behaviour of fluids in micro-channels) and as a technology (manufacturing of microfluidics devices for applications such as lab-on-a-chip).

An emerging application area for biochips is clinical pathology, particularly with the immediate point-of-care diagnosis of diseases. Furthermore, microfluidics-based devices, capable of continuous sampling and real-time testing of air/water samples for biochemical toxins and other dangerous pathogens, can serve as an always-on “biological alarm for early warning.

Working with one biomarker — interleukin-6 — researchers have designed a new device. This was fabricated by shrinking components of the magnetic-bead-based assay, which is often used in laboratories, onto an automated microfluidics device that is approximately several square centimetres. That required manipulating beads in micron-sized channels and fabricating a device. The beads are coated with an antibody that attracts IL-6, as well as a catalysing enzyme called horseradish peroxidase.

The microfluidics-based system can automatically detect high levels of IL-6 to make a sepsis diagnosis. The result is obtained within 25 minutes and it only requires a finger prick of blood.

The device is multi-channelled. In one container, microbeads are positioned. These beads are coated with antibodies, plus a catalysing enzyme called horseradish peroxidase, and the beads mix with the blood sample. This captures any of the IL-6 biomarker present. In a second channel, only those beads containing the biomarker are present and these become attached to an electrode. When a charge is run through the electrode, this generates an electrical signal for the biomarker-laced beads. The signal is then converted to provide the biomarker concentration level. Opening and closing the valves in specific sequences circulates the blood and beads to mix together. After about 10 minutes, the IL-6 proteins have bound to the antibodies on the beads.

This means such technology can be helpful for rapidly measuring nonabundant biomarkers. and additionally, to frequently monitor the disease as it progresses.