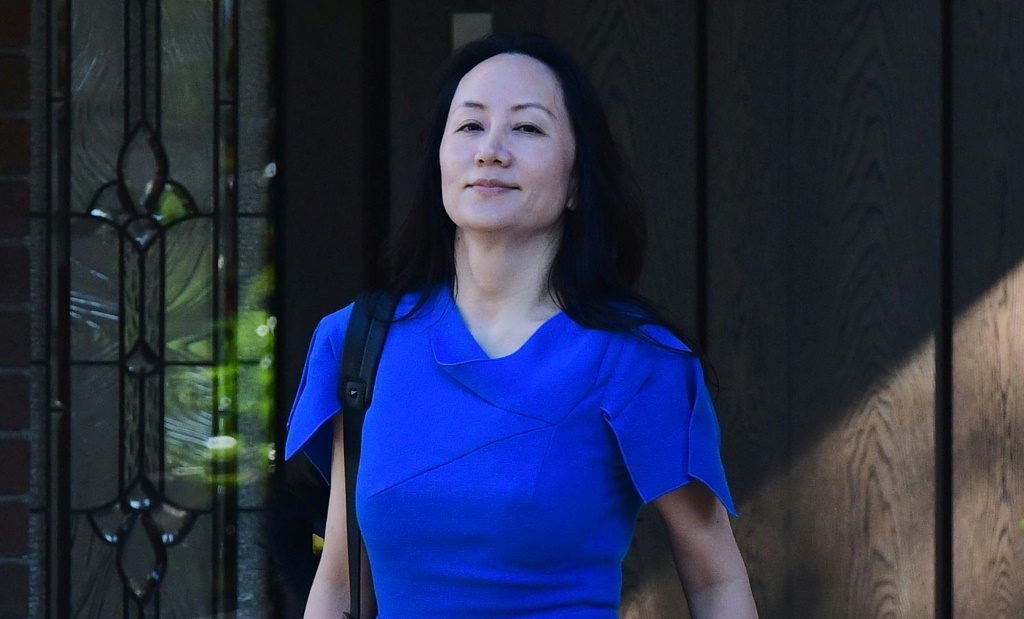 As the daughter of the founder of Chinese telecoms giant Huawei, Meng Wanzhou was known internally as the “princess” of the company and its possible future leader, but for nearly three years, she’s been stuck in Canada fighting extradition to the United States.

Now, after reaching a “deferred prosecution” deal with the US Department of Justice, the 49-year-old chief financial officer may be able to reclaim her throne.

The agreement — under which she would avoid felony fraud charges in exchange for agreeing to the “statement of facts” in the case — clears the way for Meng to leave Canada.

Meng was arrested in Vancouver in December 2018 at the request of the United States, which had sought her extradition over allegations that she had defrauded HSBC Bank and other banks by falsely misrepresenting links between Huawei and Skycom, an affiliate that sold telecoms equipment to Iran.

The move added to deepening divisions between Washington and Beijing, and caught Canada in the middle.

But on a more personal level, the affair has been a major setback for Meng, who had been rising through the ranks of the company founded by her father Ren Zhengfei, sparking speculation that she would someday assume full control. 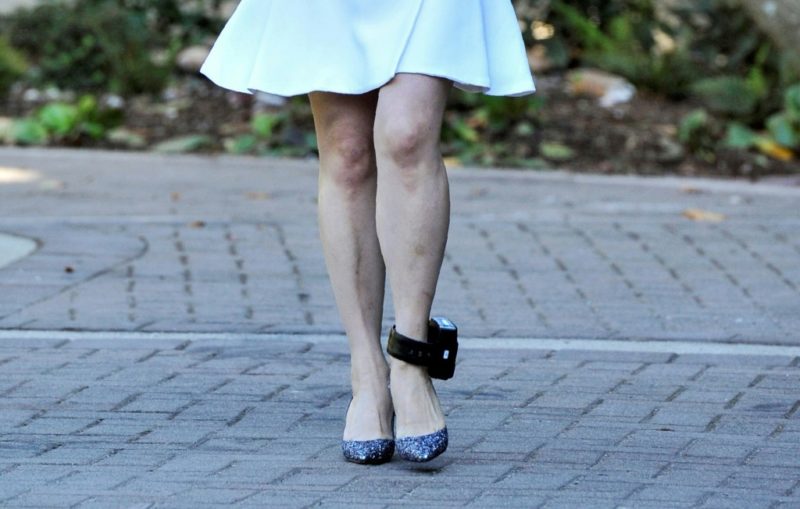 Huawei Chief Financial Officer Meng Wanzhou had to wear an ankle monitor during the years of legal wrangling over her fate. — © AFP

Doing so would make her one of the world’s top woman corporate bosses.

Instead, she’s spent years living in a Vancouver mansion with an electronic monitor around her ankle.

According to her social media posts, when not in court fighting extradition, she’s spent time catching up on reading and learning how to paint.

Frederic Megret, an extradition expert at McGill University in Montreal, said Meng is a key player in “the rise of Chinese capitalism embodied by Huawei.”

She is also “the face” of the China-US rivalry, added Moncton University’s China specialist Roromme Chantal.

At the time of her arrest, Huawei was the second-largest smartphone manufacturer in the world after Samsung Electronics, and has since climbed the Fortune Global 500 rankings to the 44th spot, with revenues of US$136 billion in the most recent fiscal year.

Ren, 76, a former People’s Liberation Army engineer, founded the company with a few thousand dollars in 1987, growing it into one of the world’s leading suppliers of hardware for telecommunications networks.

Meng has sought to stress her own “humble” beginnings, with Chinese media reporting that she once penned an internal memo claiming that her first tasks at the Shenzhen-based company involved secretarial work — answering phones and typing.

But she went on to earn a management degree and later joined Huawei’s finance department.

According to Chinese media, Meng kept her head down for years, to such an extent that few knew who her father was. This may have been aided by the fact that she took her mother’s surname from a young age, for reasons that remain unclear.

“He is a CEO at work, and a father at home,” Meng once said of Ren, to emphasize that competence, not connections, determined one’s path at Huawei.

In interviews, she has referred to him as “President Ren” rather than “father”.

But Meng’s career soon took off and she rose to top financial positions.

Huawei credits her for reorganizing the company’s financial and IT architecture beginning in the early 2000s, so that the company could cope with its rapid global growth.

Little is known about Huawei’s internal operations, as it is not publicly listed, and Meng herself remained an obscure figure until 2011, when the company unveiled its top leadership for the first time with Meng listed as CFO.

She then began to assume a higher profile, representing Huawei overseas where she rubbed elbows with world leaders and corporate bosses, including a 2014 business forum where she sat on a panel with the likes of Russia’s Vladimir Putin.

In contrast to the often colorless male executives who populate the upper ranks of China Inc., Meng is known for an easy smile and good English, and appears to have taken not one but two English names — “Cathy” and “Sabrina”.

Despite being dubbed the “Princess of Huawei”, she is said to be respected among company rank and file as approachable and self-deprecating.

She also appears to have eschewed the socialite lifestyle of her much younger half-sister, Annabel Yao, a ballerina turned pop singer.

Prior to her arrest on a Vancouver stopover, there had been growing speculation that Meng was being groomed for Huawei’s top echelon.

Ren told broadcaster CNBC midway through her extradition fight that it would “make her stronger and prepare her for even greater things ahead.”

What remains to be seen is if Huawei — or Chinese authorities — would allow her to resume her rise, given she will always be linked to US accusations of company wrongdoing.

In this article:Huawei, Meng Wanzhou, Technology