In September 2014, when the young girl was found, she was dubbed by the media as a “witch girl.” Her remains were found in a grave within the complex of San Calocero in Albenga on the Ligurian Riviera, by a team from the Pontifical Institute of Christian Archaeology at the Vatican.

The burial ground is on the site where a church had stood, built sometime in the 5th and 6th centuries AD. It was completely abandoned by 1593. At the time of the discovery, anthropologist Elena Dellù told Discovery News, “In particular, the prone burial was linked to the belief that the soul left the body through the mouth. Burying the dead face-down was a way to prevent the impure soul threatening the living.” 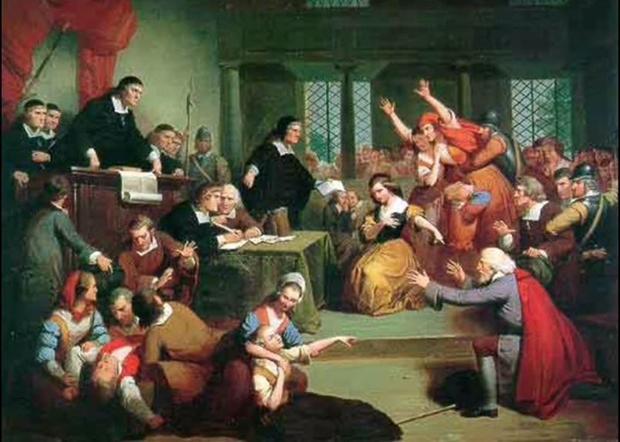 Many people were thought to be possessed by demons if they were different, or if no one knew what was wrong with them.
YouTube

Archaeologist Stefano Roascio, the excavation director, said, “The girl lay in a prone position in a tomb much deeper than the others.” She was buried in an isolated area of the cemetery in front of the church, and interestingly, this is usually an area where the privileged were buried.

Archaeologists were left with trying to discover what it was that the young girl had or did that made the medieval community fear her so much they buried her body in such a humiliating way.

Archaeologists discover what may have killed the “witch girl”
Almost a year later, after carbon-dating of the skeletal remains, and a detailed study of the bones themselves, researchers have determined the young girl, standing barely five feet tall, died as a result of a vitamin deficiency. Her bones showed all the signs of a severe anaemia, and further analysis pointed to a diagnosis of scurvy, a deficiency of vitamin C. 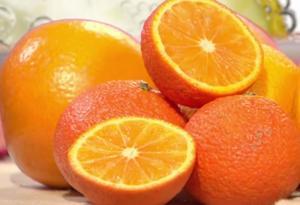 Vitamin C is an essential vitamin needed to maintain a healthy body. It is found in citrus fruits, among other things.
Carol Coffman

“Scurvy was diagnosed on the basis of cranial lesions which were the result of porotic hyperostosis,” anthropologist Elena Dellù told Discovery News. In much of the literature pertaining to archaeology, porotic hyperostosis is mostly seen in iron deficiency anemia, but in the case of the young scurvy victim, there were specific clues that pointed to scurvy.

“When it comes to anaemia, porotic hyperostosis normally concentrates on the internal surface of the skull and on the eye bony sockets. In cases of scurvy we also find it on the palate and in the sphenoid,” Dellù said.

Dellù went on to describe the young girl’s illness. She probably was very pale, being anemic, and suffered other symptoms of scurvy, such as mouth, leg and eye bleeding, corkscrew hair, protruding eyes, frog leg posture and possibly fainting and epileptic seizures.

Her community, not knowing what was really wrong with her, were undoubtedly afraid of the child. This fear played a great role in her social rejection, and the ultimate humiliation of her body when she died. “Any disease that people didn’t understand may have caused them to bury someone in a deviant manner,” Kristina Killgrove, a biological anthropologist at the University of West Florida, who was not involved in the archaeological find, said. 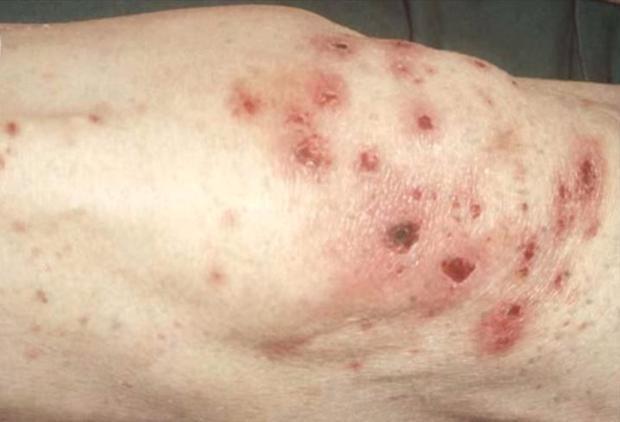 Lesions on the leg of a person with scurvy.
YouTube

Witchcraft was still alive and well in medieval Italy
Radiocarbon dating places the young girl’s death sometime between the first half of 1400 and the beginning of 1500. This period of time in history gave us the Italian Renaissance, a period of political disunity that eventually led to devastating wars and invasions. Religion still played an important role in commoner’s lives, and fear of anything not easily explained was considered the work of the devil or witchcraft. 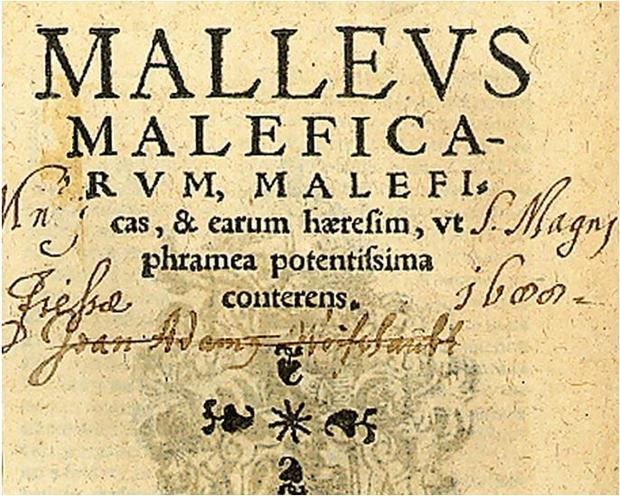 the Malleus Maleficarum (“Hammer of the Witches”) was published in 1484.
Unknown

One of the most famous manuals written during the medieval period was called the Malleus Maleficarum (“Hammer of the Witches”). “In that climate, it is quite likely the young girl was considered a witch,” Roascio and Dellù said. Roascio and Dellù plan to present their findings at an archaeological conference in Rome later this month.

The finding of scurvy is still surprising
Killgrove finds it intriguing that a teenager in medieval Italy would have scurvy. Usually, any scurvy research on ancient people is done on younger children, usually three to seven years of age. She notes that many of the cases found tend to come from England and North America because of a lack of citrus fruits in the past. 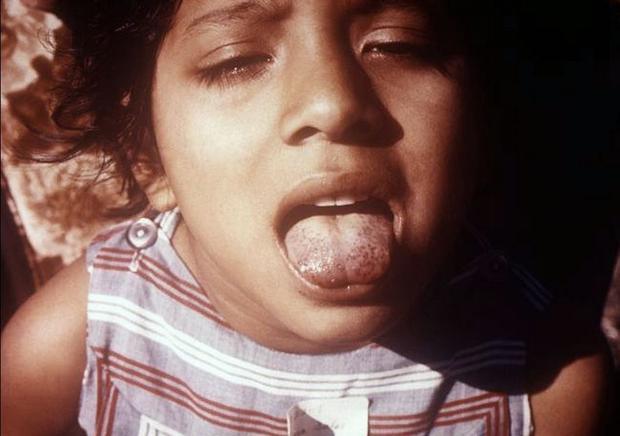 Patient presented with a “scorbutic tongue” due to what proved to be a vitamin C deficiency.
CDC Image

“It’s interesting that this case is from Italy; after all, by the Middle Ages, citrus was well-known and well-circulated throughout Europe,” Killgrove said. Dellù believes the girl suffered from scurvy because there was evidence of malabsorption of vitamin C. “Albenga is on the Ligurian coast and fresh foods rich in vitamin C were certainly available,” she said.

The research team plans to carry out further biochemical and histological tests to get a better picture of the diet the young girl had. They hope to unearth more skeletal remains over the next three years, and maybe they will find out more about the diet of the community.

In this article:humiliation of the dead, impure soul, Italy, scurvey, witch girl 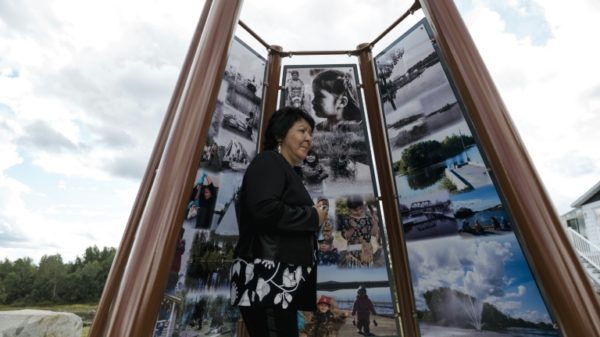 As she campaigns ahead of parliamentary elections next week, Lise Kistabish has a message for  Canada's marginalized indigenous people. 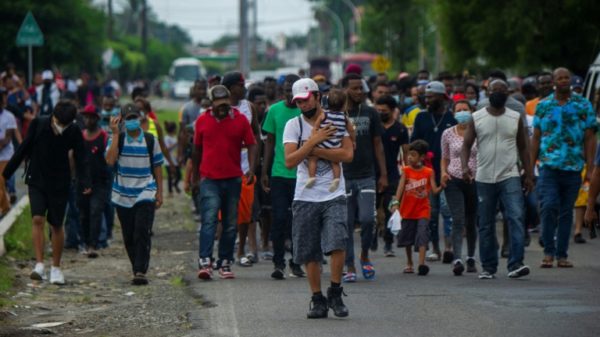