Research into the fusing of medical devices, providing health and protection to patients, with digital technology has been spoken about for several years. However, it is only recently that research into connected devices is leading to new generation medical aids that will soon be in the hands of patients. The first of these to appear is predicted to be the inhaler (used for delivering medication into the body via the lungs.)

The first wave of research looked into building in electronic reminders onto inhalers so users could be prompted when to use the device. After some time in development flux, an effective audio-visual reminder function was manufactured. This was reviewed in early 2015 by the medical journal Lancet Respiratory Medicine, and shown to be effective in reducing the rate of missed inhaler applications.

Over the course of twelve months digital medicine technology moved at a rapid pace. An important paper was published in the journal Sensors in December 2015, written by a science group based at Tsinghua University in Beijing. In the paper, the authors outline how a sensing strip can be embedded into an inhaler without disturbing the function of the device or impeding the ability of the patient to use it. The device, which can be fixed to inside of the case of the inhaler, sends information to a mobile device or tablet using Bluetooth 4.0 connection technology.

The technical term applied to the information collection device is a “monolithically-integrated flexible hot-film flow sensor”, and as an example of ‘smart medicine’ it is very effective. The device collects information relating to how often the inhaler is used; it monitors for vital signs; and can provide a limited medical diagnosis (such as informing about the state of a patient’s lung capacity.) The data can be transmitted – manually or automatically – to a medical center. Supporting studies to compare the effectiveness of the sensor to more established medical equipment proved it is effective for monitoring and diagnosing respiratory health.

Given that Apnea Syndrome, asthma, and Chronic Obstructive Pulmonary Disease (COPD) are serious, and relatively widespread, respiratory diseases posing risks to human health, experimental work of this nature is of obvious medical importance. Doctors would be able to track data in ‘real-time’ and patients would gain access to their health records.

Smart inhalers and other respiratory monitoring devices are not confined to the laboratory and research studies, for the commercialization of these devices has begun. The first generation devices could be with patients within a year.

In the development pipeline is an inhaler from GlaxoSmithKline (GSK). British based GSK announced in December 2015 it is working with a U.S. based firm called Propeller Health to develop the sensor, with the aim for it to be used with GSK’s existing Ellipta model (a dry powder inhaler.) 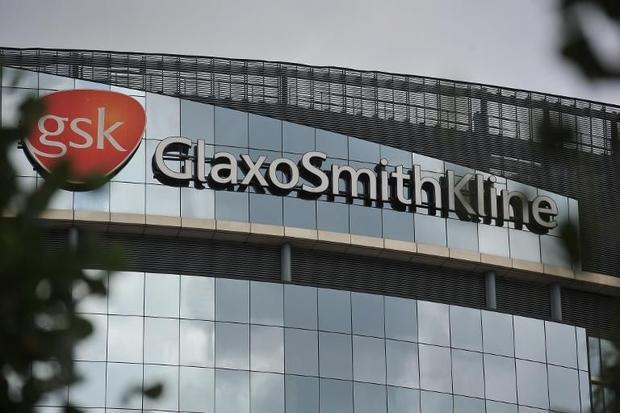 Another example is AstraZeneca (AZ), who have teamed up with technology company Adherium Limited. AZ have put $3 million into the project.

GSK’s intention is to collect information to improve medication adherence (so that medics can be sure patients are using the inhaler when they should through capturing the time of day the device is used.) There is also a commercial benefit, in that the pharmaceutical company will gain intelligence about the types of symptoms that require the use of an inhaler.

With the AZ device, the idea is to warn when a patient’s medication use indicates that the condition is becoming uncontrolled. The device will also prompt a patient when to use the inhaler. With this, Dr. Doug Wilson, of AZ’s partner company Adherium told MobiHealth News: ‘This partnership signifies a change in the way we approach the treatment of respiratory disease. By providing objective and accurate data on a patient’s medication usage, we can now for the first time develop treatment plans tailored to each patient, and in doing so dramatically improve their quality of life.’

The most recent announcement in this emerging field came in January 2016, when Swiss drug maker Novartis indicated it was working with U.S. technology firm Qualcomm to produce an inhaler on similar lines to the GSK model. However, rather than sending data directly to a portable device, the Novartis system will utilize cloud computing. The Novartis device is expected to be available for sale during 2019.

As a further indication that ‘big pharma’ regards the smart inhaler market as a significant business opportunity, Teva has recently purchased Gecko Health for its CareTRx inhaler technology. Gecko was mid-way working on their own data capture inhaler device.

The smart technology application with inhalers is not simply confined to inhalers used to address respiratory illnesses like asthma. An Israeli company called Syqe Medical is experimenting with an inhaler that would control the dosage of medical marijuana and also eliminate the associated high. 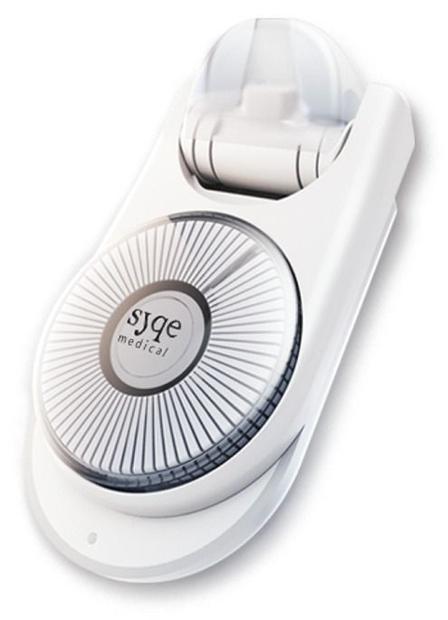 While the benefits from ‘smart medical devices’, like inhalers, is clear enough, there will be some who will feel concerned about the personal information being collected and the security of that information. In this context, a smart box on a television set collecting data about the shows watched is a little different from data about a person’s health and wellbeing being captured by what Wired magazine has dubbed the “Medical Internet of Things.” A further issue is with the holding of the data: who will keep copies: the patient, the device manufacturer, medics? There is also the possibility that data will be passed onto third parties. To this end, Aerocrine and Microsoft are working together on a cloud project to analyze data from asthma patients

To this end, assurances about data protection and security of medical records will need to be robust before the devices are rolled out on a larger scale. These concerns not only extend to inhalers, but fitness watches and medical scanning equipment.