The ExoMars rover, which is named “Rosalind Franklin”, was set to launched in July or August 201. However, the journey of the sophisticated vehicle has been pushed back to an unspecified date in 2022 as technologists struggle with some operational issues in order get the vehicle ready in time.

Commenting on the delay, Dmitry Rogozin, director general of the Russian Space Agency Roscosmos says: “We have made a difficult but well-weighed decision to postpone the launch to 2022. It is driven primarily by the need to maximize the robustness of all ExoMars systems as well as force majeure circumstances related to exacerbation of the epidemiological situation in Europe, which left our experts practically no possibility to proceed with travels to partner industries.” 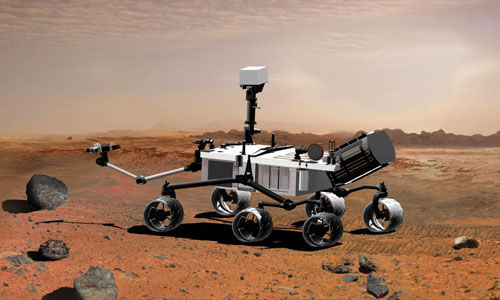 NASA’s Mars Science Laboratory, a mobile robot for investigating Mars’ past or present ability to sustain microbial life. This picture is an artist’s concept portraying what the advanced rover would look like in Martian terrain, from a side aft angle. The arm extending from the front of the rover is designed both to position some of the rover’s instruments onto selected rocks or soil targets and also to collect samples for analysis.
NASA/JPL-Caltech

A further reason for the delay is that once the technological issues are resolved, since the Earth-Mars journey can only be attempted when the planets are favorably aligned, the next possible date can only occur in 2022.

The Mars Rover is named after scientist Rosalind Franklin. Franklin is best known for her work on the X-ray diffraction images of DNA (the famous photograph 51), which led to the discovery of the DNA double helix. However, despite this key contribution, only James Watson, Francis Crick and Maurice Wilkins shared the Nobel Prize in 1962. Naming the rover is seen as one way to redress this omission. 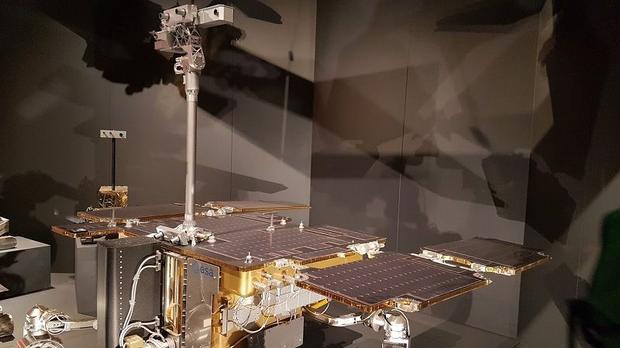 As well as the rover, the Mars mission will also include the Russian surface platform, Kazachok. This is a planned robotic Mars lander. Notably the platform will use a radioisotope thermoelectric generator (RTG) to power the science instruments; plus a radioisotope heater unit.

With the rover, the ExoMars objective of the rover is to travel across the Martian surface in order to search for signs of life. The vehicle will collect samples with a drill and analyse them with next-generation instruments. This accounts for the degree of interest around the mission, as part of the search for life on Mars. 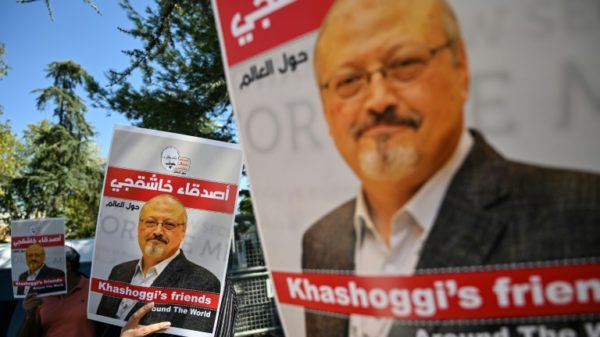 Members of Saudi hit squad that killed Khashoggi were trained in US: report

Four members of the Saudi hit squad that killed US-based journalist Jamal Khashoggi in 2018 had received paramilitary training in the United States.