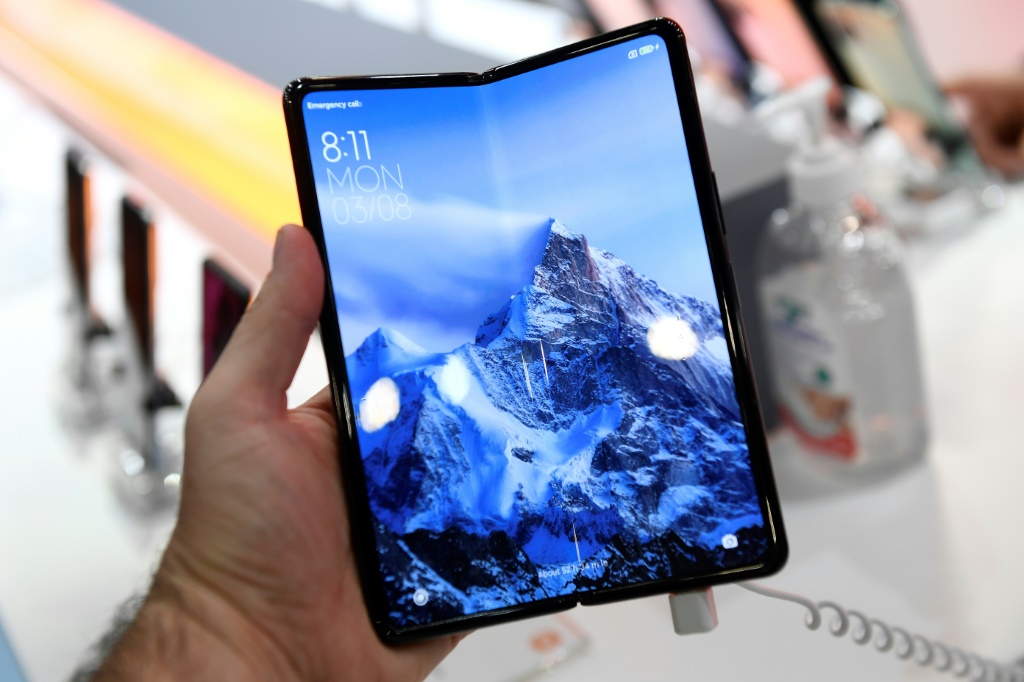 Many people are addicted to digital devices and smartphones. In a nationwide context, these addictions are not always evenly distributed and this appears to be the case in the U.K. where patterns of anxiety in relation to the ubiquitous smartphone (sometimes known as ‘nomophobia’) relate to geographical differences.

A n survey has revealed as many as 53 percent of people from the midlands city of Stoke-on-Trent claim to be glued to their phones, feeling genuine anxiety if they do not have the device with them at all times.

Moving slightly northwards, Manchester came in at second place, with 49 percent experiencing anxiety when without their handset, followed by London (48 percent), Liverpool (47 percent) and Leicester (46 percent).

Nottingham also made the top ten, as did Brighton, Birmingham and Glasgow. This survey comes from the firm OnePlus 10T.

The top ten locations for smartphone anxiety are:

Overall, four in ten people (41 percent) admitted they would feel uncomfortable if they did not have their phone to hand, while seven in ten of those polled admitted they are amazed by how reliant we’ve become on our phones.

The study also revealed the average citizen would be reluctant to leave their home unless their handset was on a minimum of 66 percent charged. In addition, a further 54 percent said they feel genuine anxiety if their battery power is 20 percent or lower, with 19 percent admitting that they wouldn’t consider leaving home without full charge.

As to the reasons for these feeling, 68 percent said they never leave the house without theirs so they can always contact people easily, while 47 percent hate the idea of someone not being able to get hold of them.

In terms of the biggest application impact, needing to use Google Maps or an app to get to a destination with low battery was the most anxiety inducing situation (45 percent), followed by heading off on holiday (31 percent) and getting a train at the station (30 percent).

Commenting on the outcome, Tuomas Lampen, from OnePlus 10T, said: “This research shows smartphones are integral to our lives and that we like to be fully charged. Our device provides up to a days’ worth of charge in just 10 mins so people won’t get stuck at home waiting for their phone to come back to life and avoiding the panic of being without their handset.” 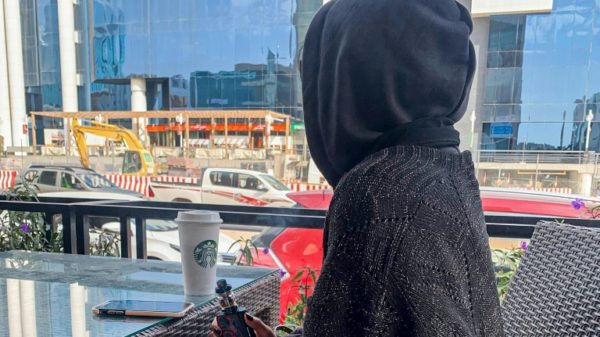 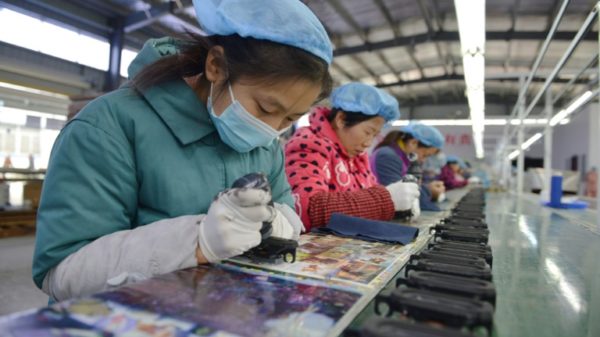 HSBC has announced the closure of more than a quarter of its remaining bank branches in the UK - Copyright AFP Hollie AdamsHSBC on...