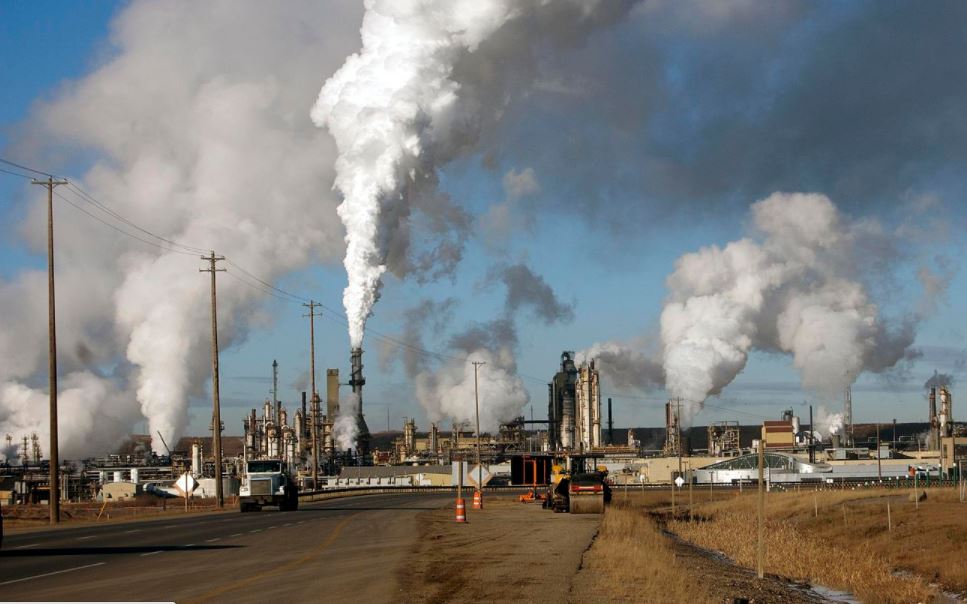 After twelve years, any attempt to construct the Keystonr XL pipeline is now over – but for oil sands producers, investors, and environmental activists – the battle is not over.

And while Canada’s oil and gas sector is optimistic about its near-term future as economies recover and oil prices rally, the industry is still facing growing challenges, particularly in the long term, according to OilPrice.

There are still other pipelines to stop, including Enbridge Energy’s planned expansion of its Line 3 pipeline in Minnesota, and the Dakota Access Pipeline from North Dakota’s Bakken oil field.

And all the while the protests and blockades are going on, the flow of oil from our northern neighbor continues, unabated. The thing is – activists and scientists argued that if it were completed, the Keystone XL pipeline would open a new spigot on Canada’s oil sands crude, according to ABC News, and that burning the heavily polluting fuel would lock in climate change.

But through all the protests, court-ordered injunctions, an on again-off again construction, Canadian crude exports to the U.S. steadily increased, driven largely by production from Alberta’s oil sands region.

“Don’t expect these fights to go away anytime soon,” said Daniel Raimi, a fellow at Resources for the Future, an energy and environmental think tank in Washington. “This is going to encourage environmental advocates to do more of the same.”

Enbridge is saying that the cancellation of Keystone XL will have no effect on its projects, including Line 3, describing them as “designed to meet current energy demand safely and in ways that better protect the environment.”

Some people may not know this, but TC Energy has another pipeline, simply called Keystone, and it has been moving crude from Canada’s oil sands region since 2010.

The company says the line that runs from Alberta to Illinois, Oklahoma, and the Gulf Coast has moved more than 3 billion barrels of oil.

Canada doesn’t use much of the oil it produces, making it a huge exporter, and 98 percent of those exports go to the U.S., according to Natural Resources Canada.

Canada is by far the biggest foreign crude supplier to the U.S., which imported about 3.5 million barrels a day from its neighbor in 2020 – accounting for 61 percent of all U.S. crude imports.

And, yes, the flow did decrease somewhat during the heighth of the pandemic, but it has quickly rebounded. On Thursday, the Canadian Association of Petroleum Producers said they expected no immediate problem with oil exports because of the shutdown of the Keystone XL, predicting oil would be moved to the U.S. by rail, if necessary.

There is still that dirty bottom line to consider, though – Canada’s oil sands have the heaviest CO2 footprint of oil operations worldwide, according to a Rystad Energy analysis earlier this year.