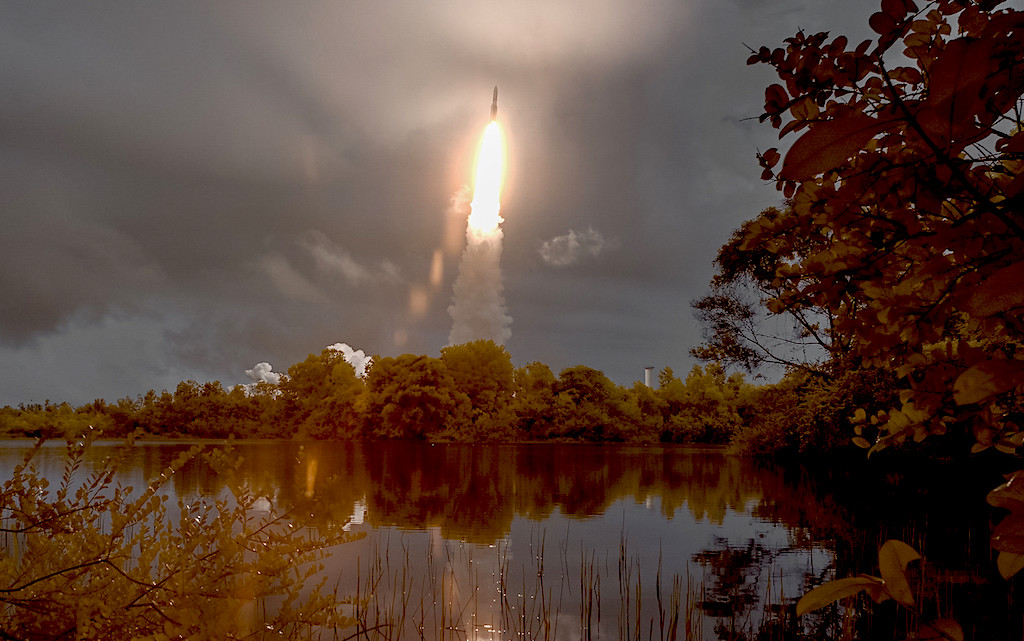 It’s a moment that has been decades in the making. The James Webb Space Telescope, NASA’s premier space observatory of the next decade, successfully launched on Christmas morning.

On December 25 at 7:20 a.m. Eastern time from a European spaceport in French Guiana, the James Webb, the most powerful telescope ever conceived and built, officially left the Earth on a journey that could conceivably revolutionize our understanding of the universe and our place in it.

The European Space Agency aptly referred to it as “an awesome Christmas present” for the international launch teams, as well as the whole of space science, on Twitter.

“We have LIFTOFF of the @NASAWebb Space Telescope!” NASA shared on Twitter. “At 7:20 am ET (12:20 UTC), the beginning of a new, exciting decade of science climbed to the sky. Webb’s mission to #UnfoldTheUniverse will change our understanding of space as we know it.”

The nearly $10 billion space observatory – larger and more sophisticated than the Hubble telescope, has been in the works since the 1980s and is the crowning culmination of an international team of scientists that made the mission and the Christmas Day launch possible.

Since 2004, thousands of scientists, technicians, and engineers from 14 countries have spent 40 million hours building the telescope. The telescope includes instruments from the Canadian Space Agency and the European Space Agency.

Shortly after the launch, NASA Administrator Bill Nelson said, “This is a great day for planet Earth. Thanks to the team. You all have just been incredible. Over three decades, you produced this telescope that is now going to take us back to the very beginnings of the universe. We are going to discover incredible things that we never imagined.” 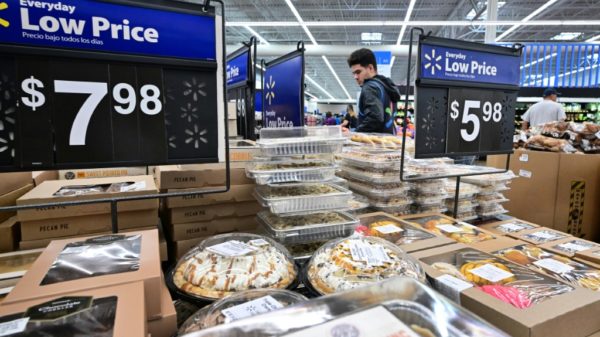 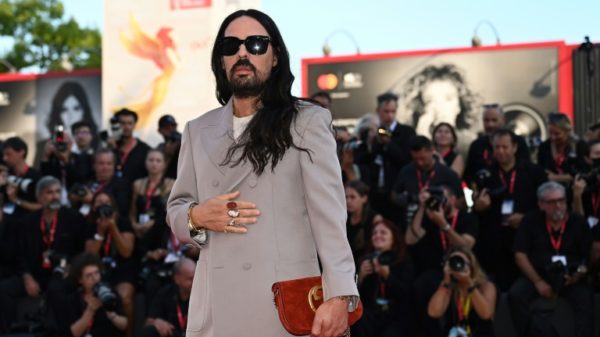 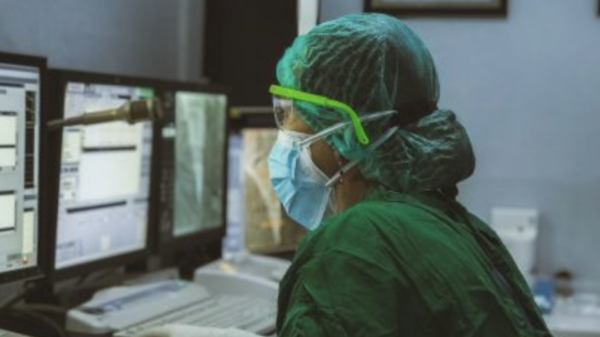 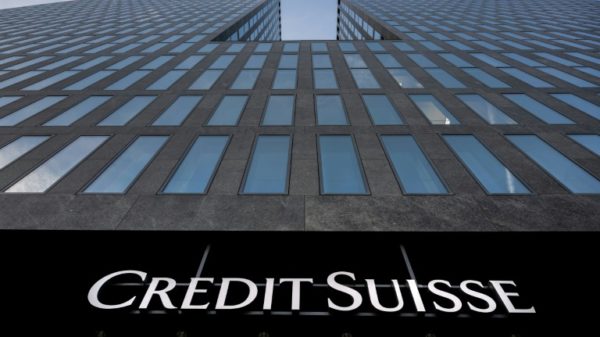 Shareholders in Credit Suisse have approved capital increases worth around four billion Swiss francs ($4.2 billion) as Switzerland's second biggest bank embarks on a...