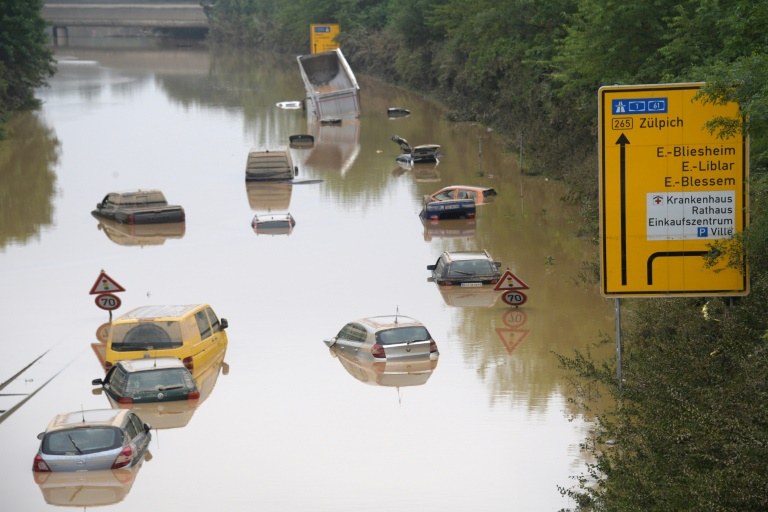 The world faces a 50 percent chance of warming 1.5 degrees Celsius above pre-industrial levels, if only briefly, by 2026, the World Meteorological Organization (WMO) said on Monday.

This is based on the Global Annual to Decadal Climate Update, produced by the United Kingdom’s Met Office, the WMO lead center for such predictions.

As CTV News Canada points out, this dire prediction does not necessarily mean the world would be crossing the long-term warming threshold of 1.5C (2.7 degrees Fahrenheit), however, a year of warming at 1.5C could offer a taste of what crossing that long-term threshold would be like.

“We are getting measurably closer to temporarily reaching the lower target of the Paris Agreement,” said WMO Secretary-General Petteri Taalas, referring to the climate accords adopted in 2015.

As recently as 2015, climate scientists had said there was zero chance of surpassing 1.5 degrees Celsius above pre-industrial levels in the next five years, CNBC reports.

On April 4, 2022, the U.N.’s Intergovernmental Panel on Climate Change warned us the fight to keep global warming from exceeding 1,5C had now reached “now or never” territory.

And scientists and environmentalists have repeatedly called for nations to substantially reduce their consumption of fossil fuels.

“The 1.5°C figure is not some random statistic,” said Taalas. “It is rather an indicator of the point at which climate impacts will become increasingly harmful for people and indeed the entire planet.”

According to Reuters, the average global temperature is now about 1.1C warmer than the pre-industrial average, and we are already seeing the after-effects of hotter temperatures.

“Loss and damage associated with, or exacerbated by, climate change is already occurring, some of it likely irreversible for the foreseeable future,” said Maxx Dilley, deputy director of climate at the WMO.

“It’s important to remember that once we hit 1.5C, the lack of science-based emissions policies mean that we will suffer worsening impacts as we approach 1.6C, 1.7C, and every increment of warming thereafter,” said Kim Cobb, a climate scientist at the Georgia Institute of Technology.

In this article:1.5Celsius, 50-50 chance, Climate crisis, not some random statistic, reaching 1.5C within 5 years, wmo