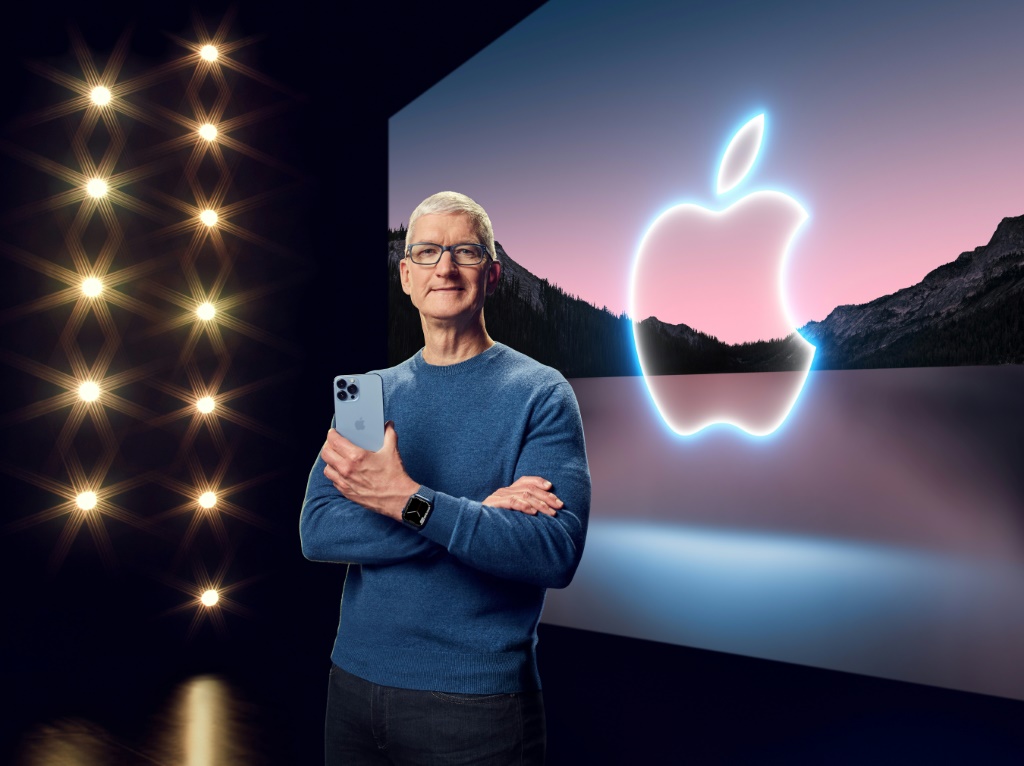 Italy’s antitrust watchdog imposed 20 million euros ($22.5 million) in fines on Apple and Google on Friday, the second time the regulator has sanctioned US tech giants this week.

European countries have cracked down on the business practices of Big Tech in recent years, while the EU is moving forward with legislation to tighten regulation.

The Italian competition authority said it fined Apple and Google 10 million euros each for violations of the consumer code, including failing to provide enough information to customers and resorting to “aggressive methods” in the use of their data for commercial ends.

“Neither Apple nor Google provided clear and immediate information on the acquisition and use of user data for commercial ends,” the statement said.

The regulator imposed a 200-million-euro fine on Apple and e-commerce giant Amazon earlier this week for restricting access for certain sellers of Apple products on Amazon.