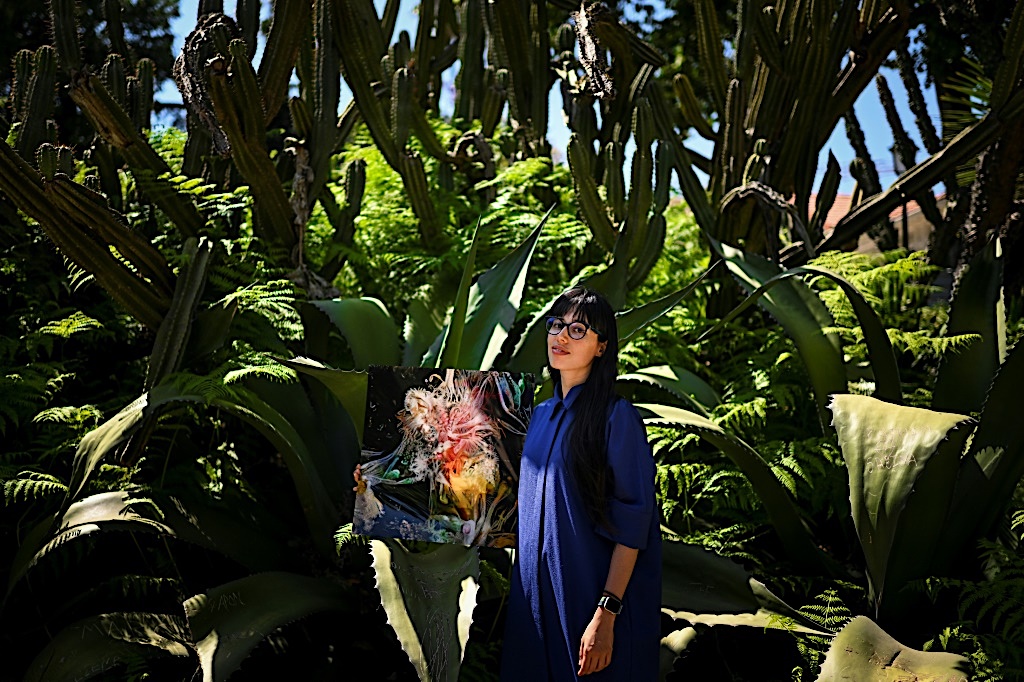 To many they are art’s next big thing — digital images of jellyfish pulsing and blurring in a dark pink sea, or dozens of butterflies fusing together into a single organism.

The Argentine artist Sofia Crespo, who created the works with the help of artificial intelligence, is part of the “generative art” movement, where humans create rules for computers which then use algorithms to generate new forms, ideas and patterns.

The field has begun to attract huge interest among art collectors — and even bigger price tags at auction.

– A ballet with machines –

Collector Jason Bailey told AFP that generative art was “like a ballet between humans and machines”.

But the nascent scene could already be on the verge of a major shake-up, as tech companies begin to release AI tools that can whip up photo-realistic images in seconds.

Artists in Germany and the United States blazed a trail in computer-generated art during the 1960s.

The V&amp;A museum in London keeps a collection going back more than half a century, one of the key works being a 1968 piece by German artist Georg Nees called “Plastik 1”.

Nees used a random number generator to create a geometric design for his sculpture.

Nowadays, digital artists work with supercomputers and systems known as Generative Adversarial Networks (GANs) to create images far more complex than anything Nees could have dreamed of.

GANs are sets of competing AIs –- one generates an image from the instructions it is given, the other acts as a gatekeeper, judging whether the output is accurate. 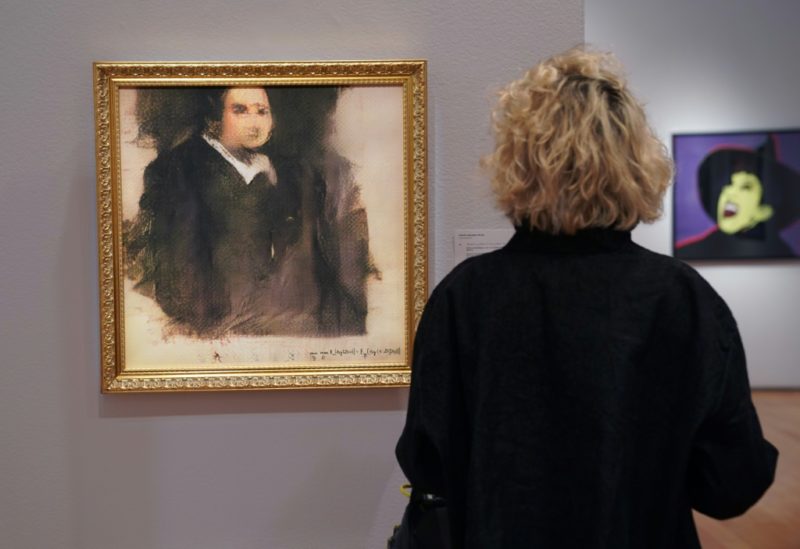 If it finds fault, it sends the image back for tweaks and the first AI gets back to work for a second try to beat the gamekeeper.

But artists like Crespo and Barrat insist that the artist is still central to the process, even if their working methods are not traditional.

“When I’m working this way, I’m not creating an image. I’m creating a system that can create images,” Barrat told AFP.

Crespo said she thought her AI machine would be a true “collaborator”, but in reality it is incredibly tough to get even a single line of code to generate satisfactory results.

She said it was more like “babysitting” the machine.

Tech companies are now hoping to bring a slice of this rarefied action to regular consumers.

Google and Open AI are both touting the merits of new tools they say bring photorealism and creativity without the need for coding skills.

They have replaced GANs with more user-friendly AI models called “transformers” that are adept at converting everyday speech into images.

Google Imagen’s webpage is filled with absurdist images generated by instructions such as: “A small cactus wearing a straw hat and neon sunglasses in the Sahara desert.”

Open AI boasts that its Dalle-2 tool can offer any scenario in any artistic style from the Flemish masters to Andy Warhol. 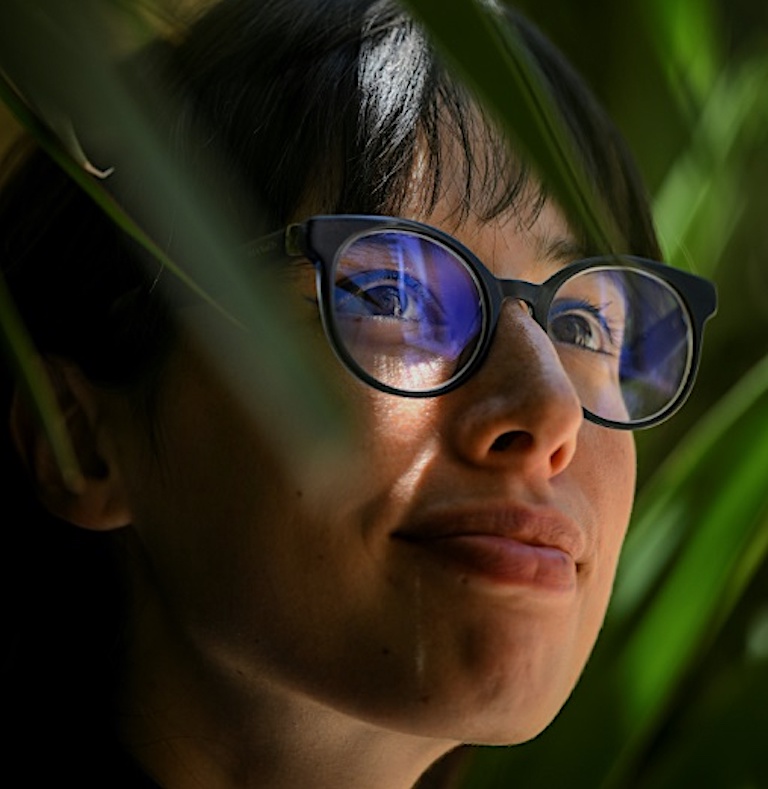 Crespo said she thought her AI machine would be a true ‘collaborator’, but in reality it is incredibly tough to get even a single line of code to generate satisfactory results. — © AFP

Although the arrival of AI has led to fears of humans being replaced by machines in fields from customer care to journalism, artists see the developments more as an opportunity than a threat.

Crespo has tried out Dalle-2 and said it was a “new level in terms of image generation in general” — though she prefers her GANs.

“I very often don’t need a model that is very accurate to generate my work, as I like very much when things look indeterminate and not easily recognisable,” she said.

Camille Lenglois of Paris’s Pompidou Centre — Europe’s largest collection of contemporary art — also played down any idea that artists were about to be replaced by machines.

She told AFP that machines did not yet have the “critical and innovative capacity”, adding: “The ability to generate realistic images does not make one an artist.”