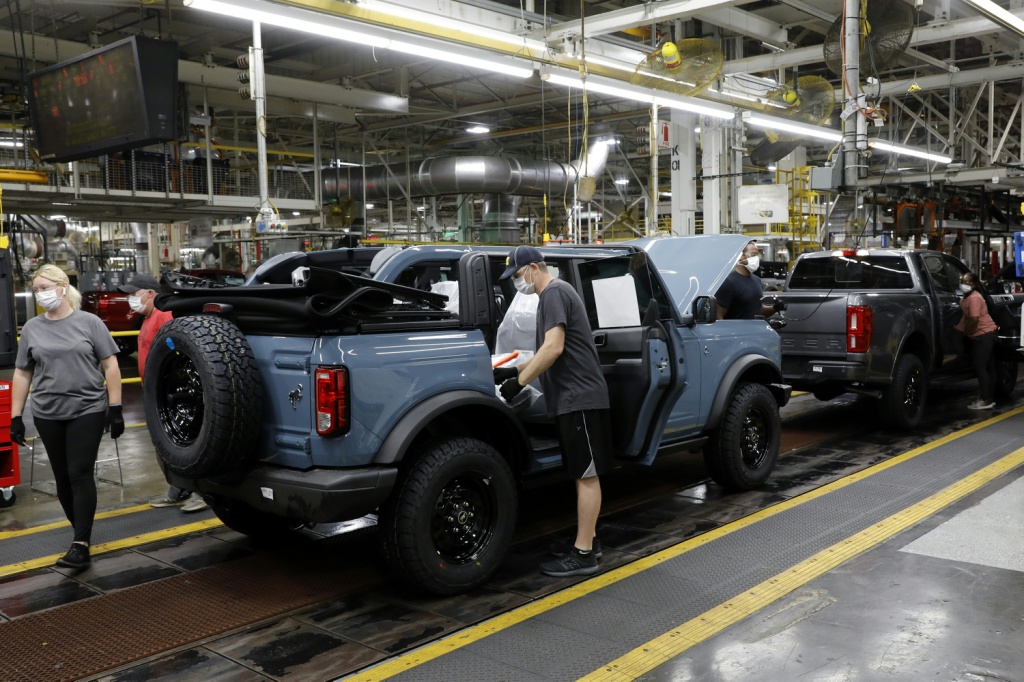 Biden is urging manufacturers to bring production back to the United States, once a leader in making the chips key to everything from vacuums to cars but which have become scarce during the pandemic.

Construction of the plants, which will be near the Midwestern US state’s capital Columbus, is scheduled to begin at the end of the year, and chip production could start as early as 2025, the company said.

The White House welcomed the announcement, saying the “administration has been working around the clock with Congress, our international allies and partners, and the private sector to expand US chip manufacturing capacity.”

“The US lost its edge — our share of global semiconductor production has fallen from 37 percent to just 12 percent over the last 30 years,” the White House said in a statement.

Problems in global supply chains have highlighted the fundamental importance of semiconductors, which are used in a growing number of products including cars, TVs and smartphones.

Keen demand and the closure of semiconductor plants, particularly in Asia, due to pandemic disruptions led to a global chip shortage that has affected a range of industries from automobiles to video games.

The surge in demand has created bottlenecks, forcing companies to slow production, and sent prices soaring.

Biden and Gelsinger are due to meet at the White House on Friday.

With the pandemic highlighting industrial dependence on imports, governments, particularly in the United States and Europe, have become concerned about securing semiconductor supply after years in which manufacturing has shifted to lower-cost Asian countries.

Geopolitical tensions also play a roles as the chips are largely manufactured in Taiwan, over which China has expressed territorial claims.

Biden’s administration wants to invest $52 billion in semiconductor research and production in the United States.

The Senate approved a bill last year but it still needs to pass the House of Representatives.

The company plans to hire 3,000 new workers for the new sites in Ohio, and building the factories will involve 7,000 construction workers.

The announcement Friday comes ahead of an eagerly awaited decision from the California-based group on the location for its European factories, which will make semiconductor components so fine that they are measured in nanometers.

Germany appears to be the favorite to host the Intel site.

Other major players in the microchip sector also are considering locating production closer to American consumers.

South Korean electronics giant Samsung announced in November it would build a $17 billion factory in Texas.

Since the start of 2021, the semiconductor industry has announced nearly $80 billion in new investment in the United States through 2025, according to industry federation data cited by the White House.

In this article:Economy, Intel, Investments, Semiconductors, US 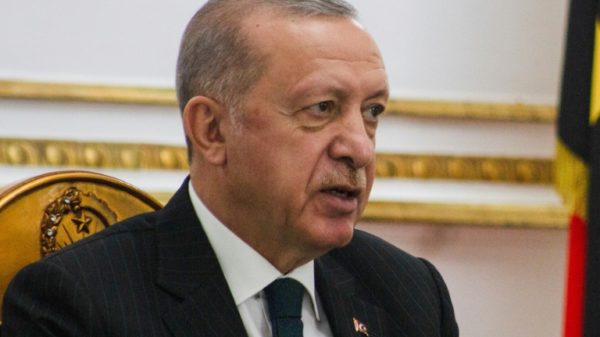 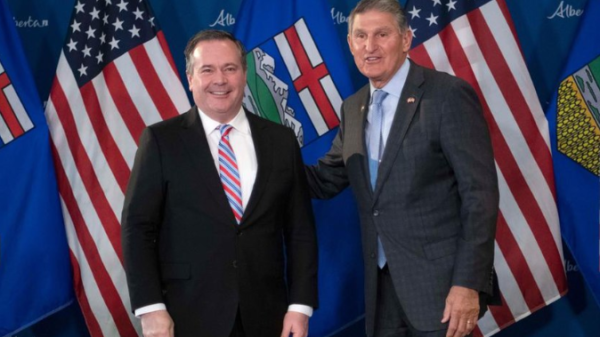