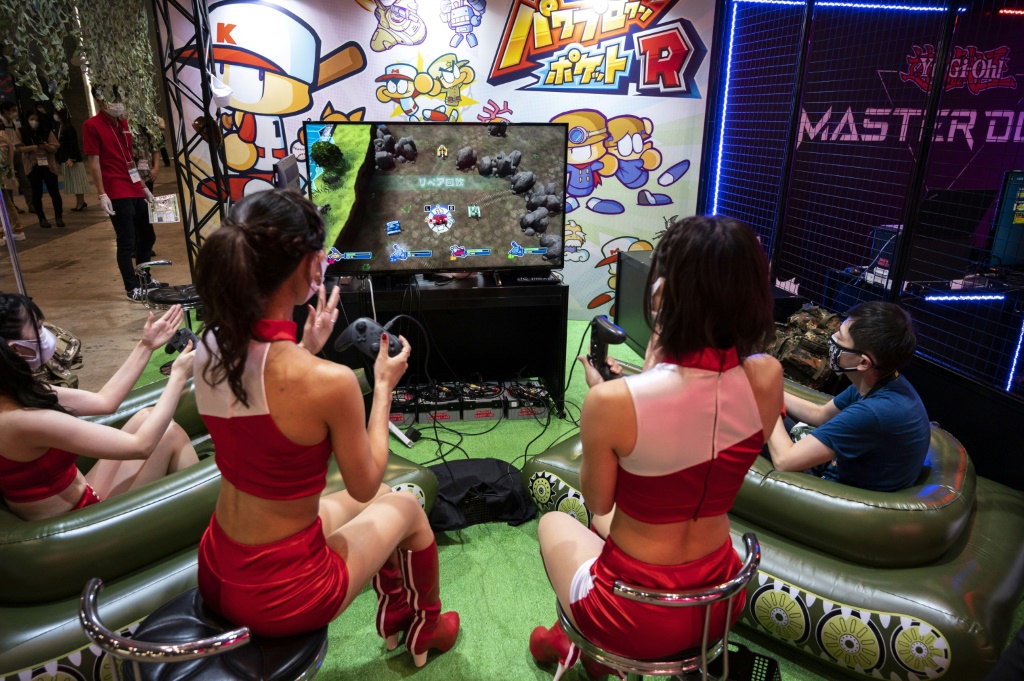 The Tokyo Game Show welcomed back influencers and media as it opened Thursday, but fans were only allowed virtual access to the top games confab.

The exhibition showcases Japanese video games and was regularly thronged by more than 250,000 people a year pre-pandemic, but last year it was held entirely online.

While many major game shows maintained the virtual format this year, TGS is welcoming media and influencers such as Take, a Japanese YouTuber who was at the event to make content for his 180,000 subscribers.

“Seeing the images and getting the latest information is great, but the real essence of video games is playing them, controller in hand,” he told AFP.

“Even if this year it’s only open to influencers, I think it’s great that we have a space to test things out.”

With only a select few able to attend in person, the high mass of Japanese gaming is offering an enriched online experience for fans at home and abroad.

Virtual attendees can experience a space in 3D using either a VR headset or just a simple browser.

And as they visit game editor stands from home, they can chat with other attendees via voice or text using individual avatars, and search for objects that unlock additional content.

“Virtual guided tours” are also planned, with a guide physically at the show taking fans around with them as they walk the site in Chiba east of Tokyo and play the games on offer. 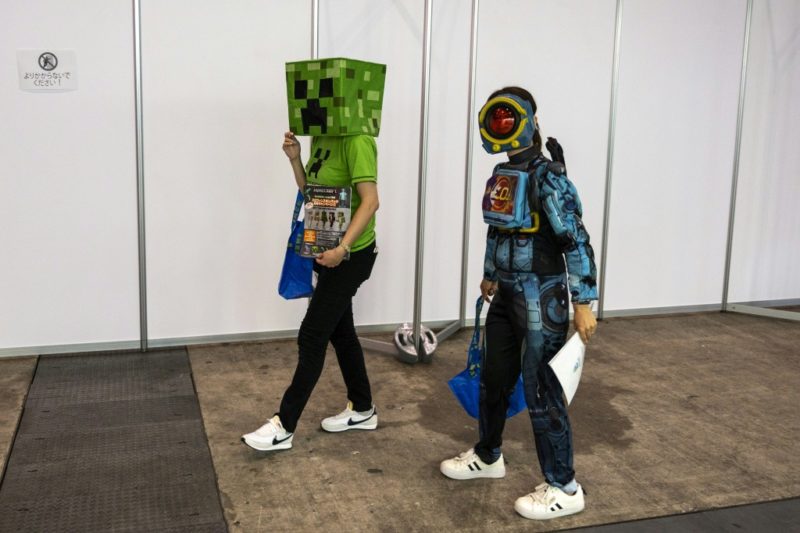 The Tokyo Game Show regularly attracted tens of thousands of fans a year before the pandemic. — © AFP

Some titles will also be testable at home, with downloadable free-trial versions available for computers, smartphones and consoles.

An early look is on offer at the title adapted from the wildly popular manga and animated film “Demon Slayer”, which smashed box office records in Japan. It is expected to be released in mid-October.

Fans of the Final Fantasy series will also be hoping to glean some details about the hotly awaited next edition of the role-player game.

While editor Square Enix has not listed Final Fantasy XVI among the games it is exhibiting, the series’ creator Hironobu Sakaguchi will speak Saturday at the event, along with the game’s producer.

TGS began in 1996 and was an unmissable industry event in the early 2000s, though its star has faded somewhat in recent years, with big-name releases generally announced at rivals such as E3 and Gamescom.

But it has remained wildly popular with gaming fans, and organisers have mooted keeping a virtual element even post-pandemic to give more gamers access.