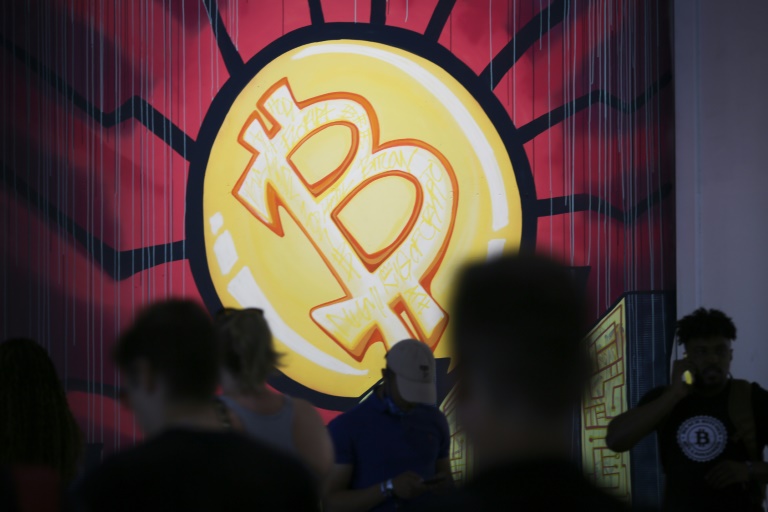 A spokesman for the IMF on Thursday warned of the risks of using bitcoin for day-to-day transactions after El Salvador, which is in negotiations for additional funds from the crisis lender, approved the cryptocurrency’s use.

An IMF team is scheduled to meet with El Salvador’s President Nayib Bukele later Thursday as the international organization weighs another relief package for the country amid its recovery from the Covid-19 pandemic.

“What we have said in the past, in general, is that crypto assets can pose significant risks, and effective regulatory measures are very important when dealing with them,” he said.

The IMF in April 2020 approved $389 million in emergency aid for El Salvador as the coronavirus crisis swept the globe.

The Washington-based crisis lender is currently in talks with the government following a request for an additional loan.

“The IMF staff team will communicate at the end of this mission, which is taking place virtually,” Rice said.

El Salvadoran lawmakers on Tuesday approved a bill that will eventually allow the famously volatile digital currency to be used for many aspects of daily life, from property purchases to tax contributions.

That made the country the first to approve bitcoin as legal tender for everyday use, prompting celebration from Bukele.

“The #BitcoinLaw has just been approved by a qualified majority” in the legislative assembly, President Nayib Bukele tweeted. “History!” 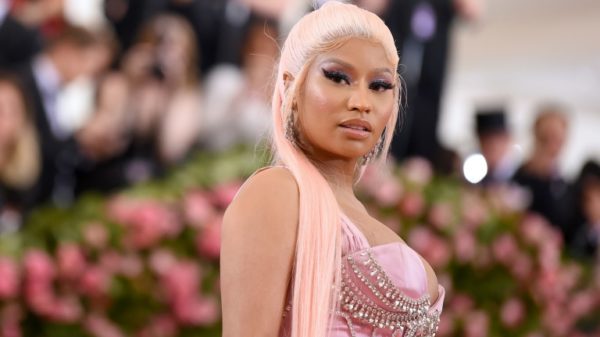