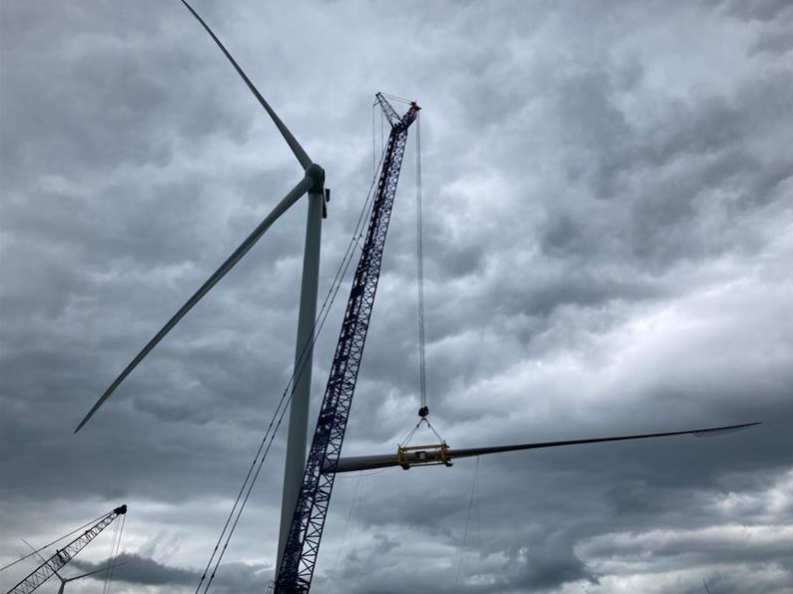 “We are grateful for the trust and support for the project by the county officials and the residents of Mason County, and we also appreciate the strong contributions of Vestas, White Construction, a subsidiary of Infrastructure and Energy Alternatives, and K2 Management toward building this project.”

The wind project covers approximately 40 square miles of land, comprising 129 individual plots. Financing for the project was completed in July. Fully 100 percent of its renewable energy will be sold to Microsoft under a 15-year agreement.

Cordelio, with offices in Toronto, Canada, and New York City, is a growing renewable power producer that manages an operating portfolio of over 1,200 MW of renewable power assets across Canada and the USA.

Cordelio is wholly owned by Canada Pension Plan Investment Board.