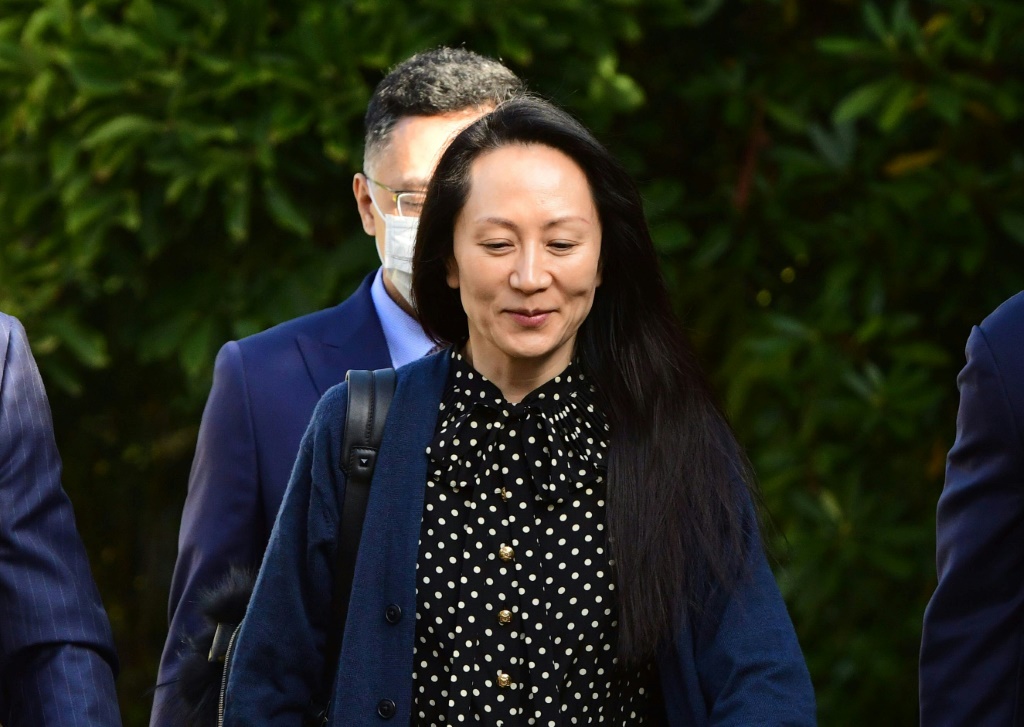 The chief financial officer of Chinese telecoms giant Huawei reached a deferred prosecution agreement with US prosecutors Friday to avoid felony fraud charges, clearing the way for her release after nearly three years detention in Canada.

US Justice Department attorney David Kessler told a hearing in federal court in Brooklyn, New York that the government agreed to suspend Meng Wanzhou’s prosecution until December 1, 2022, and that if she abided by conditions of the agreement, the charges would then be dropped.

He further recommended that “Ms Meng be released on a personal recognizance bond.”

Meng agreed to a statement of facts in the case, in which she was accused of defrauding HSBC Bank and other banks by falsely misrepresenting links between Huawei and Skycom, an affiliate that sold telecoms equipment to Iran.

But Meng, who appeared by video transmission in the courtroom from Vancouver, maintained her “not guilty” plea in the politically-explosive case.

Judge Ann Donnelly approved the agreement, saying: “I find that the government has established that the deferred prosecution agreement is bona fide.”

As the daughter of Huawei’s founder Ren Zhengfei, Meng was known internally as the “princess” of the company and its possible future leader. 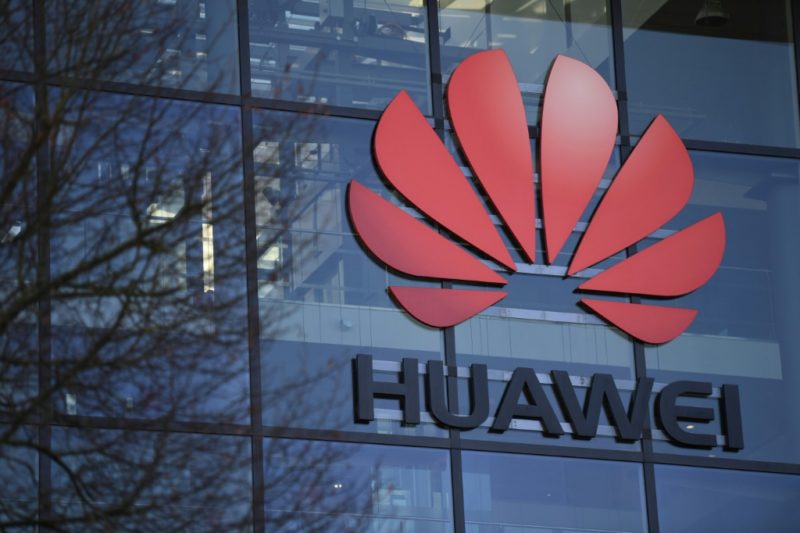 Her detention in December 2019 has fuelled a major, years-long diplomatic crisis, exacerbating strains between Washington and Beijing — and pulled Canada into the fray with the detention of two of its citizens in what was seen as tit-for-tat retaliation by China.

The 49-year-old Meng was arrested on a US warrant in the Canadian city of Vancouver, where she has been stuck ever since, fighting extradition to the United States.

With a deal agreed, her house arrest in Vancouver is now expected to be lifted and the extradition case dropped.

As a Skycom board member, Meng she was accused of masking financial transactions of the company through the US financial system, violating US sanctions on Iran, and lying about it to FBI investigators.

But the case was swept up in a broader battle between the United States and China over Huawei, one of the world’s largest telecommunications companies.

Huawei maintains it is an independent, privately owned company but Washington claims the Chinese government holds sway over it and could use its equipment for intelligence collection.

The Pentagon lists Huawei as a military-backed company to be avoided in contracting, noting that its founder Ren was formerly an engineer in the People’s Liberation Army.

The US government and the military have banned Huawei equipment and sought to get other local governments and private businesses to abandon the company’s widespread routers and switching equipment.

The US has also forbidden US technology firms from exporting certain equipment and materials to Huawei, and has encouraged other countries to forego Huawei equipment.

The United States secretly issued a warrant for Meng’s arrest in 2008, and pressed Canada to arrest her when she flew into Vancouver’s international airport in on December 1, 2019.

Meng was placed under house arrest in Canada as the US Justice Department pushed for her extradition.

She faced a possible 30 years in prison on the charges, which China labelled “entirely political.”

Both were tried in March, and in August Spavor was sentenced to 11 years in prison.

No decision has been announced in Kovrig’s case.

Western nations have accused China of “hostage diplomacy” for arresting and charging the Canadians.

Beijing-Ottawa relations have hit rock bottom over the case and those of the Canadians held in China.

Canadian Prime Minister Justin Trudeau denounced Spavor’s sentence as “unacceptable and unjust,” and said the charges were “trumped up.”

In this article:Huawei, Meng Wanzhou