Professor Klaus Schwab, Founder and Executive Chairman of the World Economic Forum, is convinced we are at the beginning of the Fourth Industrial Revolution. He cites a number of advancements in technologies, including mobile supercomputing. Intelligent Robots, and self-driving cars.

Then, there is nanotechnology, quantum computing, biotechnology, the Internet of Things and fifth-generation wireless technologies (5G), as well as additive manufacturing/3D printing. To be more accurate, the Fourth Industrial Revolution is a fusion of technologies, blurring the lines between the physical, digital and biological worlds. 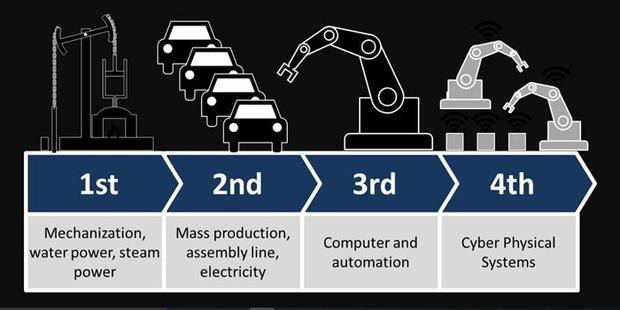 Stages of the Industrial Revolution
Christoph Roser at AllAboutLean.com (CC BY-SA 4.0)
To fully understand the sequence events that has brought us to this point in time, we need to look back to the First Industrial Revolution that took place in the 18th to 19th centuries in Europe and America. This was when we learned to use water and steam power to mechanize production.

The Second Industrial Revolution occurred between 1870 and 1914, just before World War I. The world saw growth of pre-existing industries as well as the expansion of new ones, like steel, oil, and electricity. With electrical power, mass production was born. 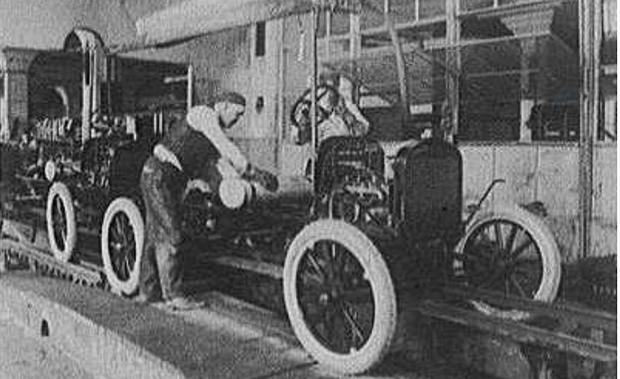 “Assembly.” Detroit Publishing Company, 1923 May 7. Touring Turn-of-the-Century America: Photographs from the Detroit Publishing Company, 1880-1920.
Library of Congress
The Third Industrial Revolution was a Digital Revolution. The advancement made in technologies such as analog electronic and mechanical devices to digital technology gave us the devices available to us today. This revolution started in the 1980s and gave us the personal computer, the internet, and information and communications technology.

Another important result of the Third Industrial Revolution is how it has already begun to change the way we move goods or people, the way we communicate and manage information, and how we power our economies, according to Jeremy Rifkin, who in 2011 published the book, The Third Industrial Revolution; How Lateral Power is Transforming Energy, the Economy, and the World. 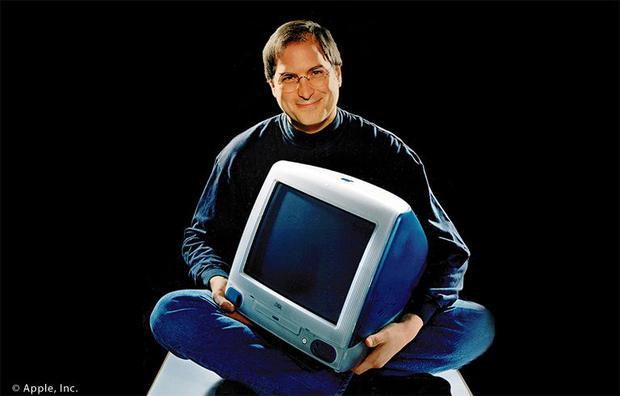 Steve Jobs introduces the iMac personal computer in San Francisco in Spetember 1, 1998, 14 years after the release of the first Mac.
© Apple Inc.
Advertisement. Scroll to continue reading.
A time of great promise and peril
Schwab points out that the shifts and disruptions brought about by this fourth revolution can lead to innovative ways to communicate with billions of people via digital connections, manage assets and improve the efficiency of the manufacturing process, among other things.

But Schwab also warns “that organizations might be unable to adapt; governments could fail to employ and regulate new technologies to capture their benefits; shifting power will create important new security concerns; inequality may grow; and societies fragment.” 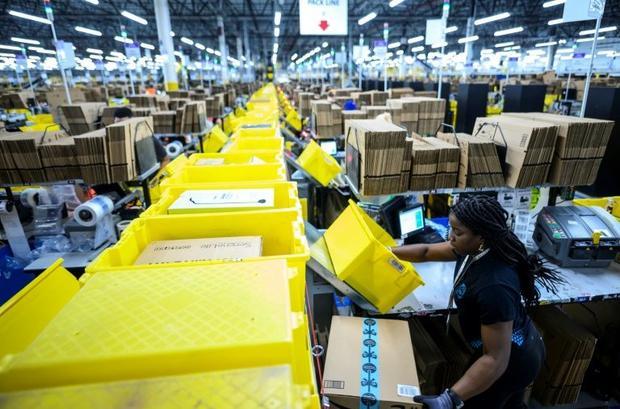 Amazon now counts more than 25 robotic centers like the one at Staten Island, which chief technologist for Amazon Robotics Tye Brady says have changed the way the company operates
Johannes EISELE, AFP/File
We need to keep in mind that the future of work is not just about skilled laborers. The future of work is about “why,” not merely “what.” This means the success of a company will be contingent on its ability to proactively adapt to the future landscape. For the first time in many years, the number of jobs available in the U.S. exceeds the number of people seeking work, reports Forbes.

Talent development, lifelong learning, and career reinvention are key aspects of success in this new revolution and companies must proactively engage their workforce to ensure each individual understands their importance to the organization. Only by interacting fully with its employees will a company then reach its full potential.