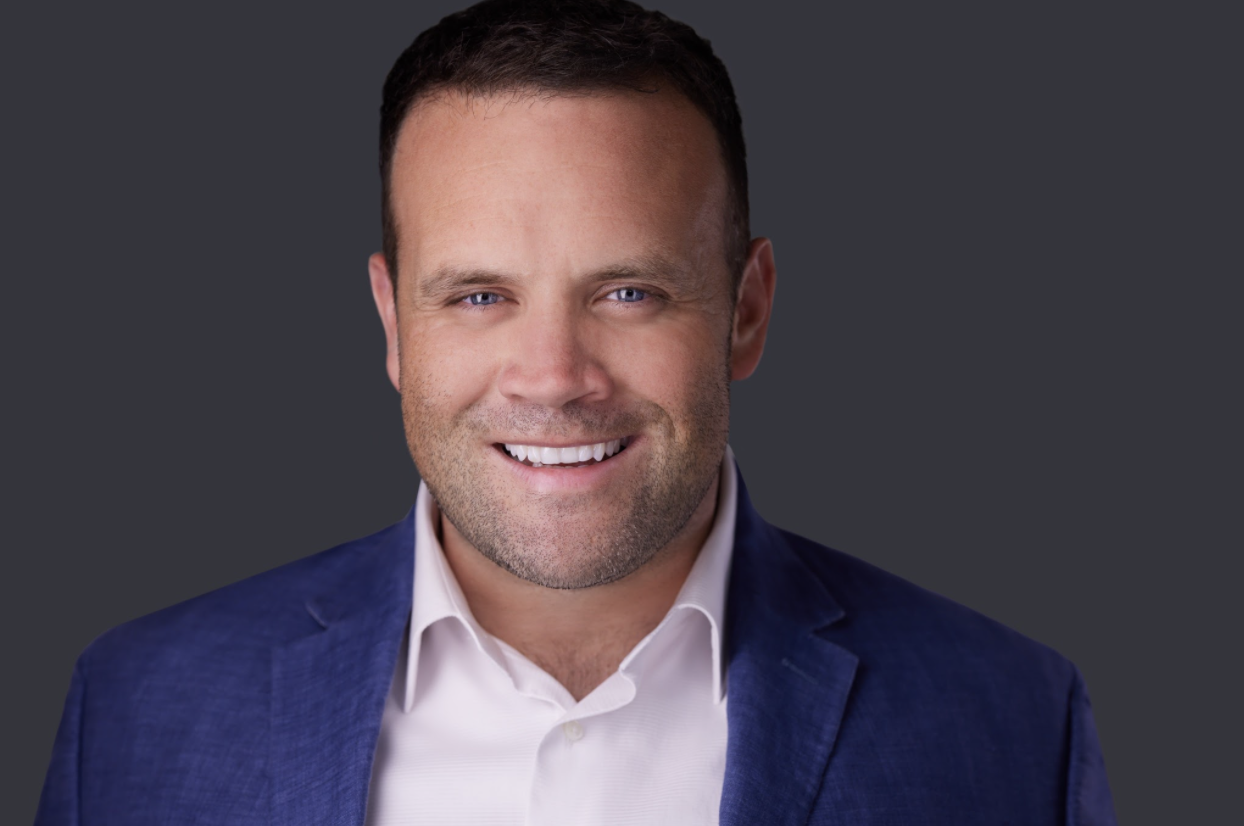 New businesses are always popping up, yet few make it past the first year, and even less past five, which is what makes Onica’s trajectory that much more impressive. The leader in cloud-native services began just like any other company, with an idea.

In 2013, while studying for his MBA at London Business School, entrepreneur Stephen Garden saw that there was a shift towards new technology underway—that cloud computing would transform how businesses around the world use, and relate to, technology—and he took a calculated risk. Having an impressive background and entrepreneurial role models in his upbringing, Garden’s idea resulted in one of the most successful exits to date in the cloud computing ecosystem, following Onica’s acquisition by tech giant Rackspace in 2019.

The London-born son of a drink-import businessman was driven from a young age. Garden dipped his toes into starting a business venture at just 16. Though the world of “pirate radio” that he created was eventually shut down for violating the 1909 Wireless Telegraphy Act, the experience proved to be paramount for inspiring his career path.

After completing business school in England, Garden found himself more inspired than ever thanks to all the stories from fellow entrepreneurs about what really goes into creating a flourishing company. Upon moving to the U.S. he joined a 30-year-old Los Angeles IT services company and began transforming it into what would eventually become Onica.

As one of Amazon’s largest consulting partners, Onica went on to work with thousands of customers across the world, from Ring.com to Disney. When asked what set the company apart from competitors in the space, the answer was simple: focus.

“By becoming global experts in Amazon Web Services—a leading cloud platform—our level of experience became unrivaled. Hiring, developing, and investing in some of the world’s foremost experts also played a major role in the popularity of the company among our customers,” explains Garden.

While the business was booming, Garden saw that he overcommitted to one aspect of his life: work. This led to him stepping down from an SVP role at Rackspace in 2020 and setting out to find balance.

“Being very much an ‘all-in’ person, I neglected essentially every other area of my life outside of my career and entrepreneurship. Since leaving the company, I took a full-year sabbatical. It’s been the best decision I’ve ever made,” he explains.

This is the side of business that is rarely discussed—the less-glamorous reality of what it takes to create a thriving company in record time.

However, the lessons learned along the way, from inception to the grind and of course the process of walking away to focus on health, have all shaped Garden, inspiring his next chapter that will undoubtedly be as fruitful as the last. 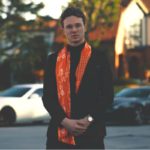