Virginia Ursin of Monsanto’s Biotechnology Prospecting Team believes that her company can offer a solution: soybeans. Addressing a recent gathering of industry representatives and academics at the recently concluded SEED (Synthetic Biology, Engineering, Evolution and Design) conference in Boston, she described how researchers succeeded in manipulating the genetic composition of the soybean to produce a substitute for omega-3 oil. “Soybeans were chosen because they are sustainable and land-based.” Nature, however, imposes certain constraints. “It had to be plug and play,” she explains, “Soybeans can’t be altered in terms of their makeup. You can’t change the total amount of protein or water or oil in a soybean – and it still has to look like a normal soybean and grow like a normal soybean and produce the same yields because otherwise it wouldn’t fly with farmers.” This modified soybean would also have to be robust enough to adapt to different environments.

Although the Monsanto research is relatively recent, the genetic modification of soybeans goes back to 1996.

To engineer the soybean, researchers in Ursin’s group replaced its natural oil – 20 percent of the bean by weight – with stearidonic acid (SDA), which is rich in omega-3 oil. The use of SDA has been approved by the FDA for food and beverages. Ursin portrays the result of this work as a kind of a win-win situation since the new soybeans can provide a reliable supply of omega-3 oils while at the same time contributing to the sustainability of the world’s oceans. Presumably, it’s also a win for Monsanto.

Critics of genetic modification aren’t so sanguine about genetically modified soybeans or genetically modified anything for that matter. “This relatively new science creates unstable combinations of plant, animal, bacteria and viral genes that do not occur in nature or through traditional crossbreeding methods,” declares the Non GMO Project on its website. To date, there’s little evidence that humans have been harmed by GMOs, but biotech crops are relatively new, dating back about twenty years so it’s possible that adverse long-term effects from consuming modified foods may still show up. Advocates of the new technology, however, point out that human beings have been tinkering with genomes for thousands of years, developing new strains of corn and rice, for example, and breeding livestock for desirable traits. Of more concern is the tendency of seeds not to stay in one place. They can be picked up by the wind or birds and carried hundreds of miles away; if they’re modified, these migratory seeds may contaminate naturally grown plants (unless like Monsanto’s pest-resistant ‘Roundup’ seeds, they’re sterile.)

In 2000, researchers found that locally produced maize in Mexico contained a segment of the DNA used by Monsanto to produce its own insect-resistant maize. Because Mexico bans GMOs, the culprit could only have come from the U.S. Mexicans were outraged; the integrity of a plant they regard as sacred was being threatened by another, more insidious form of Yankee imperialism.

Researchers like Ursin respond to critics by citing statistics showing that biotech crops are increasingly being accepted. The use has been approved by 28 countries, 18 in the developed world, and several million farmers worldwide rely on them. By 2050, the global population is expected to grow from seven to 10 billion. Meanwhile, the amount of arable land needed to feed all these people is going to shrink. So how will the population’s nutritional requirements be met, scientists ask, if crops can’t be genetically modified to increase yields and made resistant to pests and disease?

In this article:Omega3, Soybeans, synthetic biology 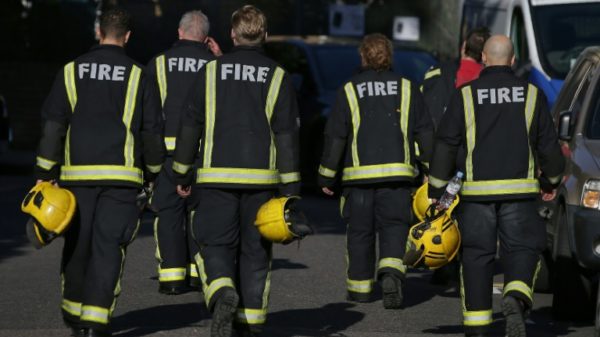