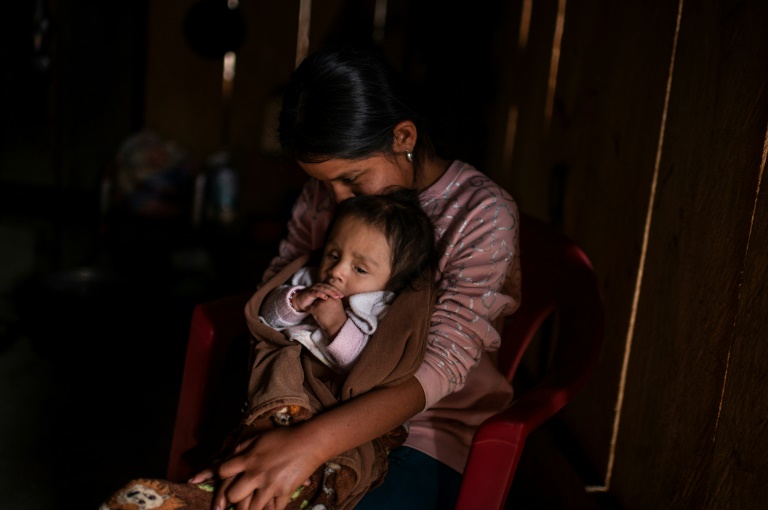 A new study finds that bacteria are connected to how babies experience fear. In particular, it is an infant’s gut microbiome provides clues to neurological development. Moreover, understanding which are the beneficial bacteria could be used to develop a probiotic that could help to monitor and support healthy child.

The study from Michigan State University has investigated the infant’s digestive system. This was an attempt to understand why some babies react to the possibility of danger more than others?

The microbiome refers to an ecological niche of bacteria and fungi, plus their genetic material and interactions. One widely studied area is the gut microbiome, especially with the balance of beneficial and potentially harmful organisms. This balance may affect intelligence, development, obesity and other manifestations in later life.

The new research finds that the gut microbiome appears to be different in infants with strong fear responses and infants with milder reactions. Hence it could be possible to develop a new analytical technique to monitor and support healthy neurological development.

The data was drawn from a study of the stool samples of the infants and from observational studies to a potentially scary situation (in this case, an apparent stranger entering ta room while wearing a Halloween mask).

The research, which was based on 30 infants, is seen as particular important in terms of helping to identify those who might go on to develop chronic anxiety and depression later on in life.

Although the study was a pilot, there was sufficient evidence to suggest that some children with particular microbiomes at one month of age tended to be more fearful at one year of age.

It could also be that those infants observed expressing muted fear responses could go on to develop callous, unemotional traits associated with antisocial behavior. This may also become an area of psychological importance.

Furthermore, the content of the microbial community at one year is associated with the size of the amygdala brain region. This is the area of the brain connected with decision making in response to a potential threat.

The research appears in the science journal Nature Communications, with the study titled “Infant gut microbiome composition is associated with non-social fear behavior in a pilot study.”