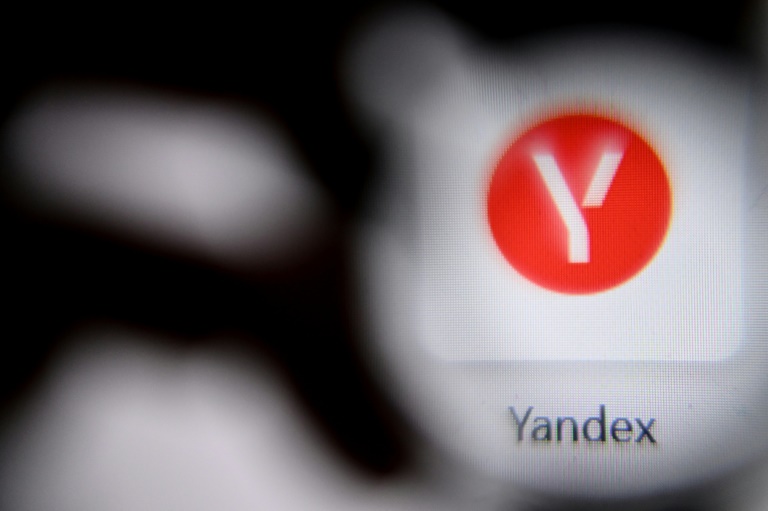 The head of Russia’s tech giant Yandex, Tigran Khudaverdyan, has resigned after being placed on a list of European sanctions.

“Tigran Khudaverdyan has stepped down with immediate effect from his positions as Executive Director and Deputy Chief Executive Officer of Yandex,” the company said in statement released Tuesday.

Yandex — dubbed the “Russian Google” — is registered in the Netherlands and has European, UK and US subsidiaries. But the bulk of its business is in Russia and Russian-speaking countries.

The company itself was not hit by Western sanctions and Khudaverdyan was targeted as an individual.

The EU has adopted sweeping sanctions against Moscow as punishment for President Vladimir Putin launching his military campaign in Ukraine.

Yandex said it was “shocked and surprised” that Khudaverdyan was included in a sanctions list.

“Over the past 15 years Tigran has worked tirelessly to help to transform Yandex into a world-class information technology business while serving the interests of the company’s stakeholders,” its statement said.

Yandex, launched in 1997, is the largest company of its kind in Russia, representing more than 60 percent of the country’s internet searches in the last quarter of 2021, according to the company.

The group has diversified its products in recent years and now offers a ride hailing and grocery delivery service.