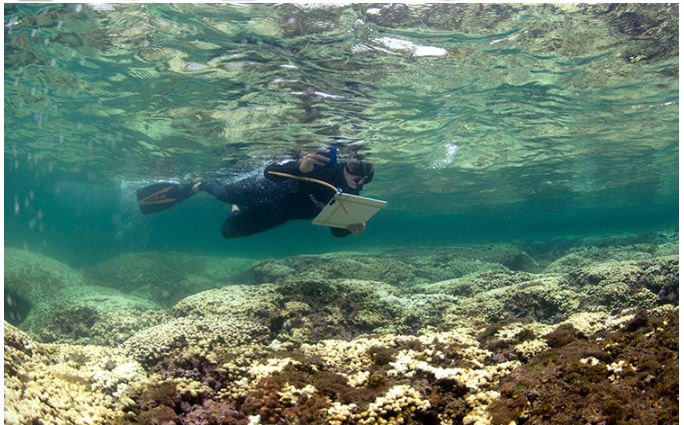 The Senate resolution openly states that the climate crisis threatens both humankind and the environment. It also requests that the state collaborate with local organizations to help in mitigating the adverse effects of climate change, particularly rising globnal temperatures.

“I’m very pleased that the Legislature has taken this step by declaring a climate emergency,” said Sen. Mike Gabbard (D), the primary sponsor of the resolution, reports The Hill. “We must take strong action to address climate change-related challenges, such as sea-level rise, coastal erosion, and the protection of our critical infrastructure.”

As part of the resolution, Hawaii is pledging to take “statewide action that is rooted in equity, self-determination, culture, tradition, and the belief that people locally and around the world have the right to clean, healthy, and adequate air, water, land, food, education, and shelter,” according to press materials sent to Green Matters.

“Every day we wait to take action is another day lost. The climate crisis is a clear and present threat for both current and future generations,” Dyson Chee, Advocacy Director for the Hawaii Youth Climate Coalition, said in a statement. “This is why we are thankful for the passage of SCR44, and the recognition by the Hawaii State Legislature that climate change is an emergency that needs to be dealt with accordingly.”

Hawaii is in very good company, joining 1,933 jurisdictions across 34 countries have declared their own climate emergencies. Australia and the U.K. are two leaders in this movement.

In the United States, a House resolution was introduced by Rep. Earl Blumenauer (D-Ore.) in February to issue a national climate emergency declaration.  HR 794 was introduced on February 4, 2021, and finally referred to the Subcommittee on Environment and Climate Change the following day – and it is still sitting there.