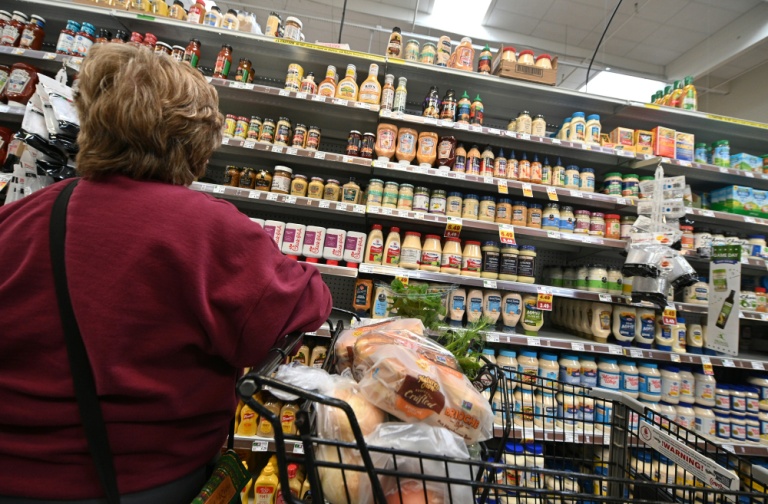 When we have cravings for different types of foods the reasons may be less psychological than the product of the balance of microorganisms found in our gut. In other words, the constituents of the human gut microbiome could be responsible.

The role of the microbiome has been put forwards by the University of Pittsburgh, based on a study using mice. The experimental findings indicate how the microbes in animals’ guts influence what they choose to eat.

This occurs through the microorganisms generating chemicals that prompt the body to begin craving for different kinds of foods. The findings could aid the advancement of health and disease, and the treatment of conditions like diabetes.

For the research, scientists gave thirty mice that had been bred so they lacked gut microbes a cocktail of microorganisms from three species of wild rodents. Each source rodent had very different natural diets.

It was found that the test mice in each of the three groups chose food rich in different nutrients. This feeding pattern showed that their microbiome changed their preferred diet.

The reason this happens is due to the communication channel between the gut and the brain. Here certain kinds of molecules inform he brain. This includes some by-products of digestion that signal to the brain whether sufficient food has been eaten or whether particular types of nutrients are required.

One example is tryptophan, which is an essential amino acid that is common in some meat. When the chemical makes its way to the brain, it is transformed into serotonin, which is a signal that’s important for feeling satiated after a meal. If this process is hijacked, then it could lead to over-eating.

The microbes in the gut can produce some of those same molecules.in doing so, they can potentially hijack this line of communication and changing the meaning of the message to benefit themselves.

This is most prominent when there is an imbalance of the microbial composition of the gut. The human gut microbiome has been associated with a range of health outcomes, based on the composition between individual people. In terms of diseases, these include  inflammatory bowel disease and irritable bowel syndrome, plus wider systemic manifestations of disease such as obesity, type 2 diabetes, and atopy.

The research appears in Proceedings of the National Academy of Sciences, titled “The gut microbiome influences host diet selection behavior.”