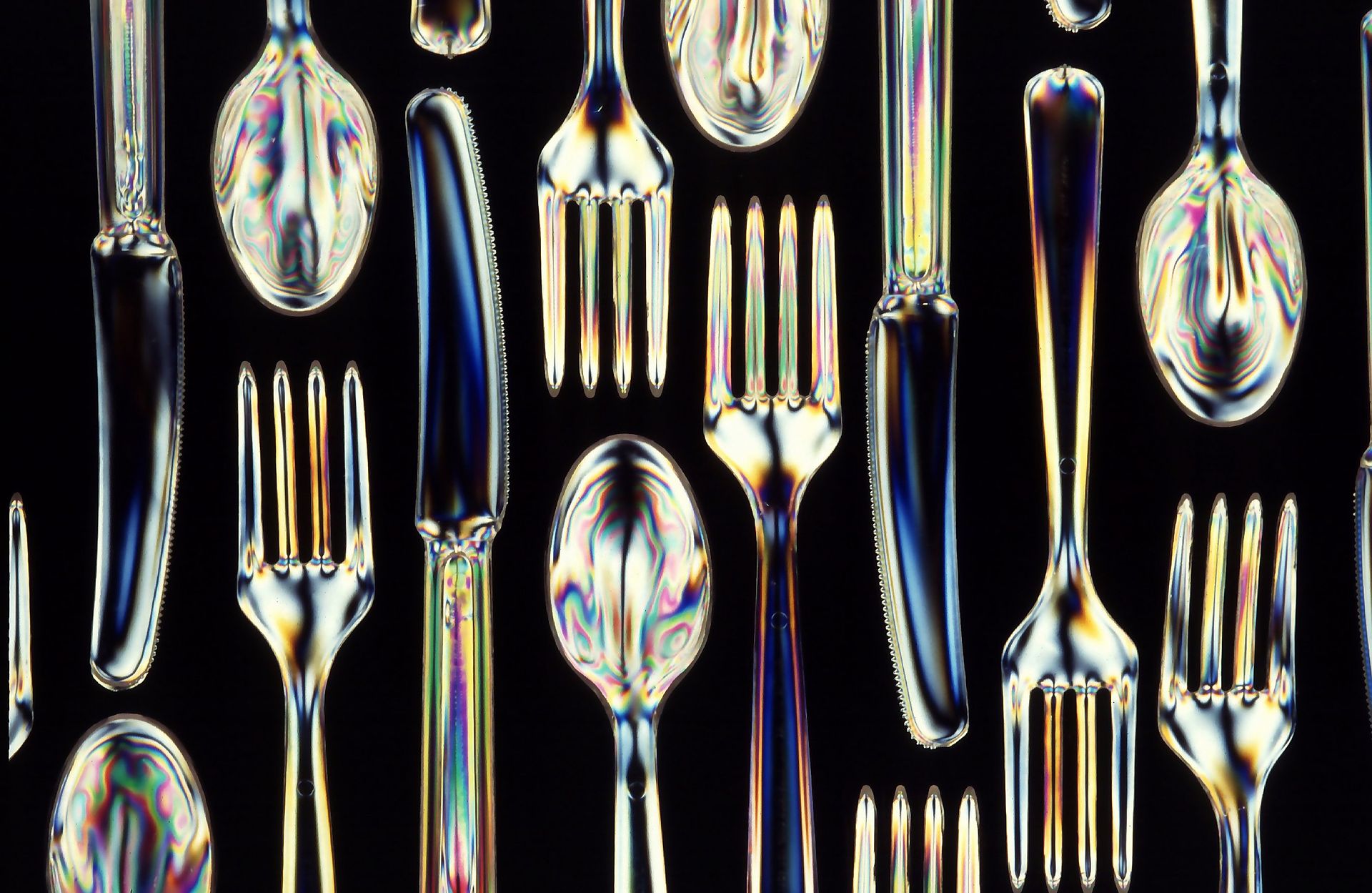 Plastic emissions globally appear to be triggering effects that we will not be able to reverse, according to new research. This places plastic pollution as a global threat, requiring actions to significantly lower emissions of plastic to the environment. One issue to address is the leaching of chemicals that were intentionally added to the plastic to impart specific properties.

What is concerning is where emissions are trending upward, at the same time public awareness about plastic pollution has risen by a great amount in recent years, through media articles, local authority and national government information, and the issue being on the curricula in many schools.

The biggest impacted area is the oceans. Large plastics are especially abundant near coastlines and these degrade into microplastics.

As well as efforts to reduce plastic use, there are several research tranches seeking to make plastic greener. For example, one analysis indicates a new type of plastic can be relatively easily recycled. Thus, material is poly(diketoenamine), or PDK. Accirdingt to its inventors at the Lawrence Berkeley National Laboratory, the material has all the convenient properties of traditional plastics while avoiding the environmental pitfalls.

Given the time it takes plastic to degrade, the claims around PDK are based on computer models. For this, the researchers ran a simulation for a 20,000-metric-ton-per-year facility that puts out new PDKs and takes in used PDK waste for recycling. The outcome was favorable.

An alternative involves turning wood into plastic, which happens by deconstructing the porous matrix of natural wood into a slurry. Studies show how this can produce a material (a lignocellulosic bioplastic) with a high mechanical strength, stability when holding liquids, and UV-light resistance.

Furthermore, the material can also be recycled or safely biodegraded in the natural environment, and has a lower life-cycle environmental impact when compared with petroleum-based plastics and other biodegradable plastics.

One-pot step for plastic with a lower environmental impact

A different research group has developed an economical method for producing biobased acrylate resins. Experiments indicate that each of the synthesis steps, from initial building blocks right up to polymerization, can be carried out in a single reactor (one pot). This minimizes the environmental impact.

The scientists also targeted synthesis in as few steps as possible, what they refer to as a one-pot process. The outcome was to reduce the environmental impact by three quarters, demonstrating the significance of this research.

The study appears in Angewandte Chemie International Edition, and it is titled “Multicatalytic Transformation of (Meth)acrylic Acids: a One‐Pot Approach to Biobased Poly(meth)acrylates.”