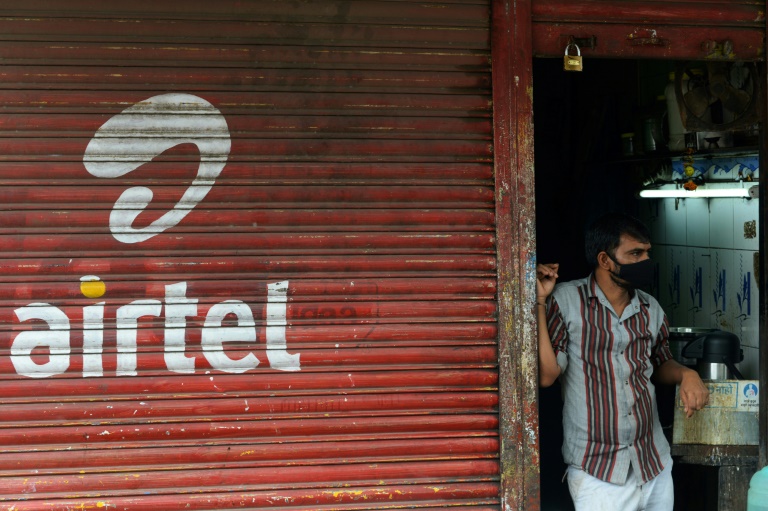 Google will invest up to $1 billion in India’s second-largest mobile operator, Airtel, the companies said Friday, as the Android-maker looks to bolster its presence in the vast nation’s booming telecoms market.

The global tech giant will buy a $700 million stake in billionaire Sunil Mittal’s Bharti Airtel, giving it 1.28 percent ownership, the firms said in a joint statement.

Up to $300 million more will be invested in “mutually agreeable” commercial projects over the next five years, including exploring opportunities to “bring down the barriers of owning a smartphone” in the price-conscious market.

“We are proud to partner on a shared vision for expanding connectivity and ensuring equitable access to the internet for more Indians,” Sundar Pichai, the Indian-born chief executive of Google parent Alphabet said in a statement.

The two companies collaborated on a 4G-enabled, low-cost smartphone that launched in November last year.

Jio has been locked in fierce competition with Airtel and British telecoms giant Vodafone’s local unit Vi since it kicked off a price war in 2016 by offering dirt-cheap internet and free calls.

In this article:Airtel, Economy, Google, India, Telecommunication, US