Google director Aparna Chennapragada spoke to Business Insider during the Web Summit tech conference in Ireland last month. She told the news site that Google expects to see three “key shifts” in smartphone tech by 2020.
The first will be a move to getting “quick answers on the go” rather than having to navigate between several apps and scrolling screens just to find something out. The second will be the decoupling of searching, so phones become more about “getting stuff done,” such as streaming music from Spotify or hiring a taxi with Uber. Finally, the third will be the rise in usage of digital assistants such as Google Now, Apple’s Siri and Microsoft’s Cortana. 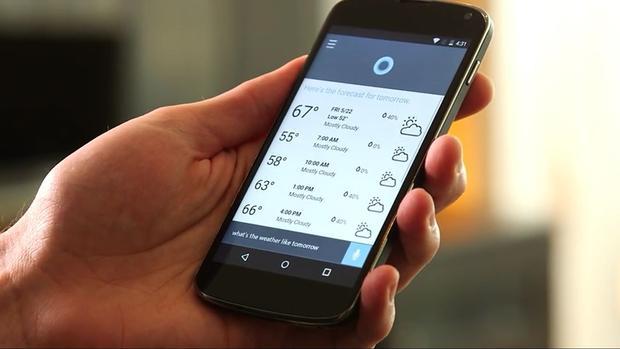 Cortana on an Android phone
Microsoft

Chennapragada explained a phone is a “partial attention device” which you turn to when you want information quickly. She said “you want the information to find you, not just for you to find the information” before noting this represents a “big shift,” especially for companies like Google.
It has been built around the concept of users visiting its search page and typing in a query, doing all the work themselves. Chennapragada expects this notion to go out of fashion in the future, replaced by an idea of technology doing “a lot more of the heavy-lifting.”
The recent updates to Google Now are a reflection of this realisation. The app intelligently serves up “cards” of information to its user, letting them see at a glance what’s in their calendar, what the weather will be like, how their favourite sports team is performing and whether there is traffic disruption on their route to work.
These are all short snippets of information that just a few years ago people would have asked Google for every day. Today, it’s a lot easier and quicker to just let Google know you’re interested in its “cards” and let it keep you updated. The responsibility has been shifted from you to the technology. 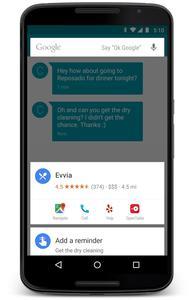 This presents issues though. Chennapragada describes Google Now as a “high promise product” where users have an expectation that correct information will always be displayed. She provided an example of what could happen if Google Now gets something wrong. If the app tells you your flight is delayed and it then shows up on time, the “ratio of wow-to-WTF” will be much higher than if you’re shown the second best article when searching “Donald Trump.”
In the future, Google wants to see Google Now become much more useful to everyone. The launch of Now on Tap earlier this year is just one component of this, a feature that can display contextually-appropriate information from inside other apps on your phone. Launching Now on Tap while listening to Spotify will display a biography of the artist, for example.
Chennapragada thinks this is only the beginning though, warning “we underestimate where we are in the cycle of the whole assistant-based app”. She likened the current progress of Google Now to the Internet in the 1990s, explaining time will be required before the full capabilities of digital assistants will be realized. 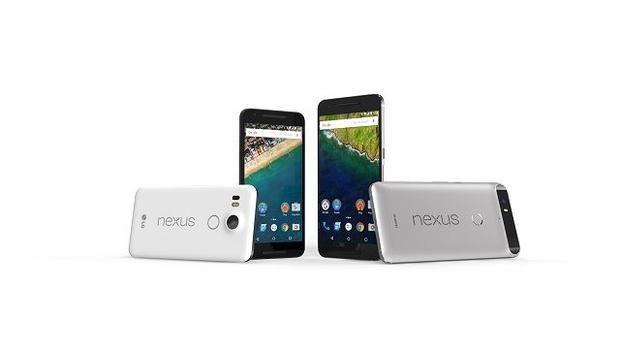 Wrapping up the discussion with Business Insider, Chennapragada explained her full vision for the smartphone of 2020. She said “two things happen as a user,” the first being the shift of the “heavy-lifting” from the user to the tech and the second being the next big app revolution.
The Google director expects to see apps become less important so the jump between contexts is more fluid. Chennapragada doesn’t expect to see apps disappear anytime soon; instead, she sees them manifesting themselves in new ways. Instead of being confined to the app drawer until launched in a fullscreen window, she thinks “there’s so many places where parts of your app can surface”, pointing to Google’s work in app indexing in search results as an example.