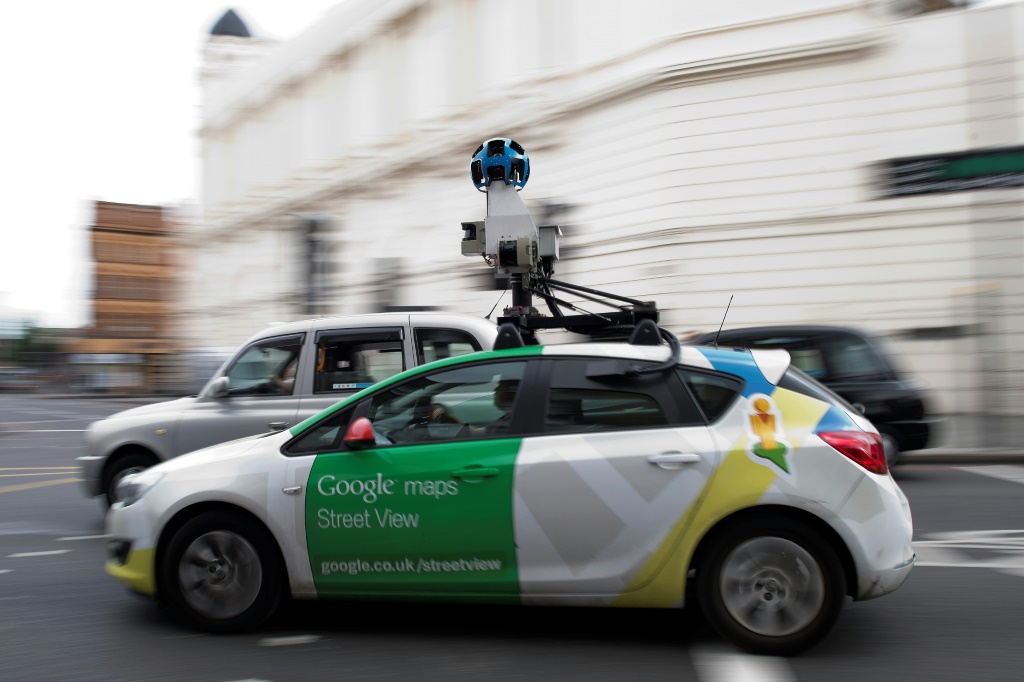 Google celebrated on Tuesday 15 years since it kicked off its mammoth and hugely controversial effort to photograph streets in minute detail across the globe.

The panoramic images of Google Street View have slipped into daily life for millions — but during its early years it attracted countless court cases and howls of anguish from privacy campaigners.

The US tech giant is marking the anniversary by releasing a slew of new features, including an improved version of the “time travel” tool that allows users to see previous photos taken by Google’s cameras.

The firm also published lists of the most popular destinations for users — with Burj Khalifa in Dubai taking the top spot for buildings, followed by the Eiffel Tower and the Taj Mahal.

Google said Indonesia was the most popular country for Street View, ahead of the United States, Japan, Mexico and Brazil.

The firm boasted in a blog post that it had collected 220 billion images and travelled more than 10 million miles since the first images were released of cities including San Francisco, New York and Miami.

It has since provided armchair travellers with panoramic views everywhere from the peak of Everest to the depths of the Great Barrier Reef.

But as Google expanded its reach, it drew widespread criticism and years of scrutiny from regulators in several European countries — large parts of Germany are still absent from the tool.

It has also faced several embarrassing moments when inadvertently capturing images of a private nature.

In 2013, the firm photographed a couple having sex next to their car on an otherwise deserted road in Australia, and the picture briefly made it onto the platform.