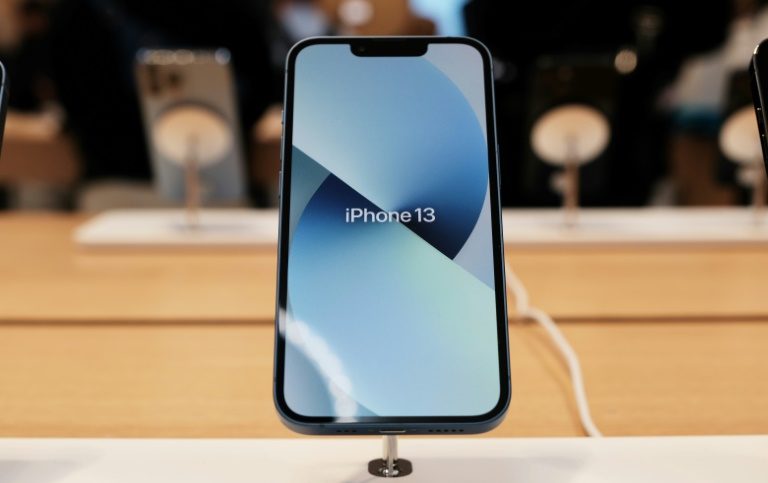 Apple has announced, that for the U.S. citizen, it is now letting users store driver’s licenses on their iPhones starting in the state of Arizona. This move, for many, provides a simpler method for keeping track of their identification. For others it presents another area of cybersecurity concerns.

The move is part of Apple’s continuing effort to make iPhones essential, by practices that transform the device into a one-stop-shop to hold everything from credit card data to film screening tickets.

According to Jesse Franklin, SVP, of US & Canada, Incode: “Apple’s new feature enabling users to add their driver’s licenses and state ID to their iPhone wallets further points to the extinction of physical forms of identification as we predict will occur by 2030.”

The Apple decision is not a 100 percent digital scheme, however. Each state that allows for digital driver’s licenses to be used will still requires the driver to carry a physical version. Furthermore, some mobile licenses currently cannot be used outside the state that issued them.

Franklin tells Digital Journal further: “Requiring users to take a selfie of themselves and verifying it against their identification documents is a foundational method to identify that a person is who they claim to be”

Franklin further enthuses: “This process will also give users peace of mind as they no longer will need to store any physical or digital forms of ID on their person.”

The issue is not without risk, however. According to Christopher Budd, a senior threat communications manager at the cybersecurity firm Avast: “The most immediate security risk is that losing your iPhone will be even more like losing your physical wallet and that someone who steals or recovers your lost iPhone will now be able to access your driver’s license.”

Budd adds: “Another risk is that any malware that can access the Apple Wallet will be able to access the driver’s license stored there as well.”