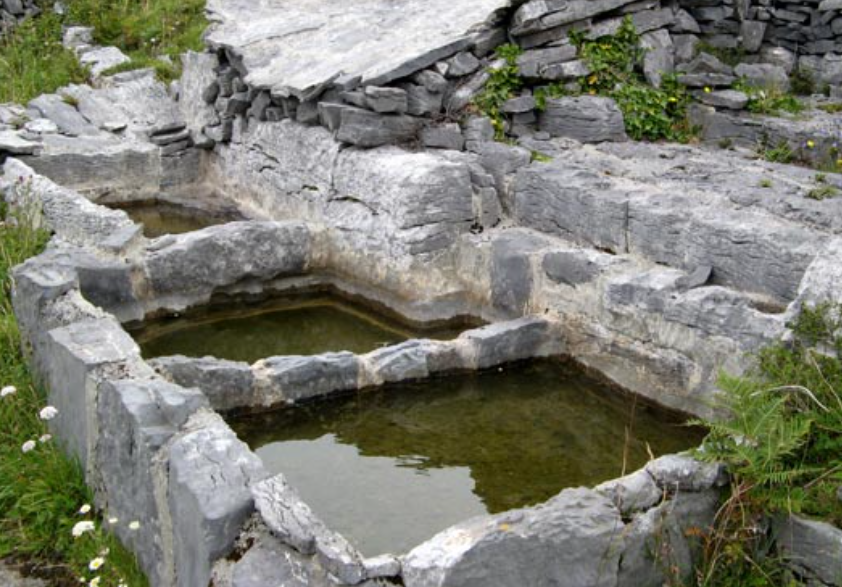 Researchers out of Europe say global levels of man-made “forever chemicals” have made rainwater unsafe to drink worldwide — even in the most remote areas.

Humans are filling our world with trash and it seems like it is getting worse by the year. The problem is that not all our trash is visible to the human eye. While plastic litter on the beach is easy to spot, microplastics and ‘forever chemicals’ have reached far and wide without our barely noticing.

But while the potential threat of microplastics is a regular point of discussion, some researchers argue the spread of other persistent synthetic compounds is comparatively overlooked.

CTV News Canada is reporting that a group of researchers at Stockholm University and ETH Zurich, argues that guidelines for per- and polyfluoroalkyl substances (PFAS) in drinking water, surface water, and soil have fallen “dramatically” over the last 20 years “due to new insights into their toxicity.”

You have got to remember that guidelines are meant to be followed, however, when they fail to address the actual levels of substances on parts per million or whatever, then something has got to give.

The study was published in the peer-reviewed journal Environmental Science and Technology on Tuesday. Ian Cousins, the lead author of the study and Stockholm University professor, called the decline “astounding.”

In a press release, Cousins said that based on the drinking water guideline value for one chemical in particular — the cancer-causing perfluorooctanoic acid, or PFOA — has declined by 37.5 million times in the U.S.

“Although in the industrial world we don’t often drink rainwater, many people around the world expect it to be safe to drink and it supplies many of our drinking water sources.”

PFAS is used to describe the thousands of human-made substances historically found in a number of items such as surfactants, lubricants, repellents, firefighting foam, textiles, cosmetics, and food packaging, the Canadian government says.

These include clothing, furniture, adhesives, food packaging, heat-resistant non-stick cooking surfaces, and the insulation of electrical wire. Many PFAS, including perfluorooctane sulfonic acid (PFOS) and perfluorooctanoic acid (PFOA), are a concern because they:

According to the Centers for Disease Control and Prevention (CDC), PFAS persist in the environment, and exposure in people can occur by consuming PFAS-contaminated water or food. Exposure may happen by using products that contain PFAS.