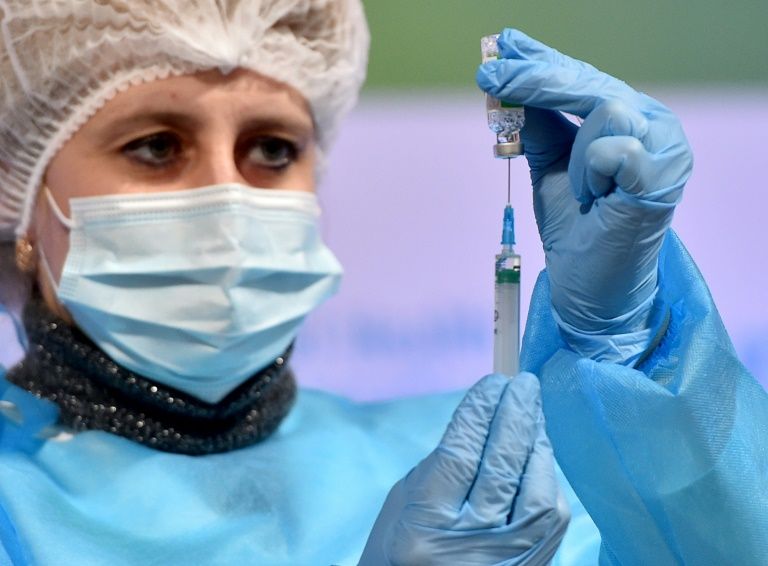 A novel gene therapy for hemophilia, a therapy that leads to sustained expression of clotting factor and reduced bleeding events, has been developed. The therapy falls under the growing and significant area of medicine called ATMPs.

In addition, a combination ATMP includes one or more medical devices or active implantable medical devices in the product, as well as cells or a tissue component. These pharmaceuticals offer novel technologies for new options for disease treatments. One reason why ATMPs are attracting such interest is because where no treatment or no cure was available for a disease ATMPs may open new doors to enable the curing of a disease by replacing diseased cells or tissues or correcting diseased genes; by treating disease by adding cells or genetic material; or by removing defective cells by programming the body to attack them.

Perhaps of greatest interest is the research around gene therapy products. More than three-quarters of the approximately 7,000 rare diseases known to science are linked with just one faulty or missing gene.

An example includes ATMPs designed to address a condition where a single gene mutation in the IL2RG gene, results in no functioning immune system leading to the so-termed “Boy in bubble syndrome” (or Severe Combined Immunodeficiency). Children with this condition lack the ability to produce an immune system and gene therapy approaches are being developed to help to extend the life expectancy of those affected.

A further example is with the approval of Zolgensma (onasemnogene abeparvovec), which is an adeno-associated virus gene mediated therapy for spinal muscular atrophy. Zolgensma  is a medicine intended for patients with inherited mutations affecting genes known as SMN1, who have either been diagnosed with SMA type 1 (the most severe type) or have up to three copies of another gene known as SMN2.

As of November 2021, there are more than 3000 ongoing clinical trials related to gene therapy.

With the new breakthrough to address the bleeding disorder hemophilia A, researchers have devised a novel gene therapy that has led to a reduction – or in some cases complete elimination – of painful and potentially life-threatening bleeding events.

Hemophilia A is an inherited bleeding disorder, affecting 1 in 5,000 males worldwide. The condition is the result of a missing coagulation factor known as factor VIII, which leads to uncontrolled bleeding episodes, crippling joint disease, and increased risk of death.

The reported successes of the gene therapy product are based on research undertaken at the Children’s Hospital of Philadelphia (CHOP). The results of a phase 1/2 trial demonstrate stable coagulation factor VIII in hemophilia A patients following gene therapy.

For the study, scientists infused a therapeutic product called SPK-8011, which is a novel recombinant adeno-associated virus vector engineered to produce FVIII in host liver cells, in 18 hemophilia A males (ages 18-52 years).

The research appears in the New England Journal of Medicine, titled “Multiyear Factor VIII Expression After AAV Gene Transfer for Hemophilia A.”