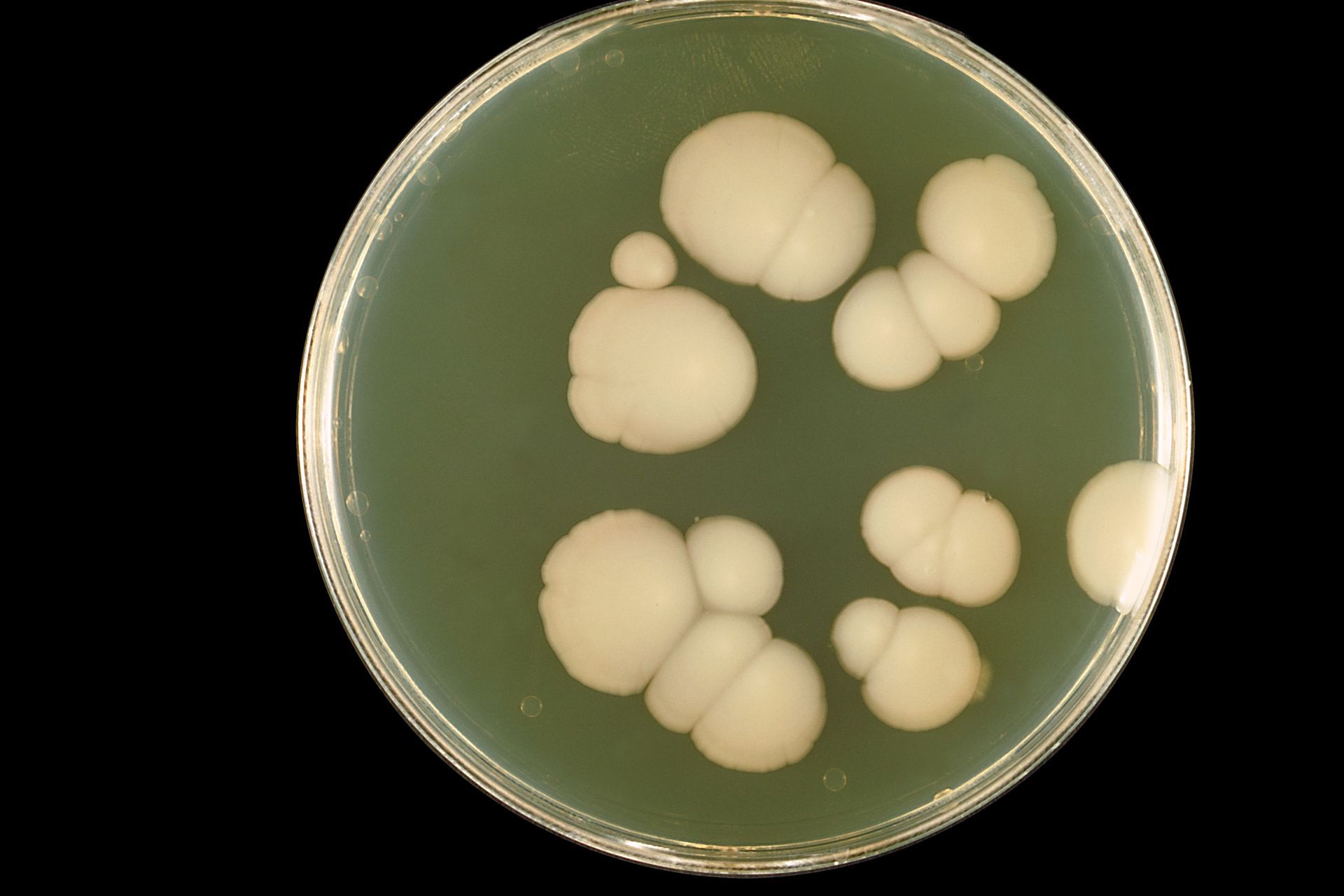 Bacteria’s role in gut health has received considerable attention since the first wave of output from the Human Microbiome Project. Now attention is shifting to fungi, as new research led from the University of Utah Health indicates, opening up new possibilities in our understanding of the role of fungi within the human body in terms of important health and disease.

Like bacteria, fungi thrive in the healthy gut. However, they can also trigger intestinal damage when the balance goes out of sync. An example of this is with inflammatory bowel disease.

This is based on studies using mice. Such experiments demonstrate that normally, the immune system keeps fungi in check, targeting the microbe when it switches into a state that can cause harm. When the system is off-balance, disease is more likely to occur.

Such findings should lead to new benefits for developing therapeutics to improve gut health. The new study shows how vaccines could be used to curb gastrointestinal disease, such as through enhancing natural immune responses that encourage a healthy balance of fungi and other gut microbiota.

This is based on identifying the trigger of the immune response. Here the scientists successfully determined that the yeast Candida albicans, which is one of the main species of fungi that reside in the human gut, elicited the strongest immune response. This happens when the body’s antibodies zero in on elongated fungal cell types called hyphae. Here they bind to proteins called adhesins. These proteins aid microbes in sticking to surfaces and aiding them in becoming invasive.

With this target in hand, the researchers can more closely examine fungi’s role in gut health. They found that mice populated with the yeast in its normal, rounded state remained healthy. In contrast, mice populated with Candida in its invasive form caused intestinal damage that resembled irritable bowel disease.

These results show that normal antibody responses in the gut inhibit disease by recognizing the harmful, hyphal form of fungi.

The researchers are currently investigating whether vaccines could help mitigate gastrointestinal diseases in people.

The research has been published in Nature and it is titled “Adaptive immunity induces mutualism between commensal eukaryotes.”