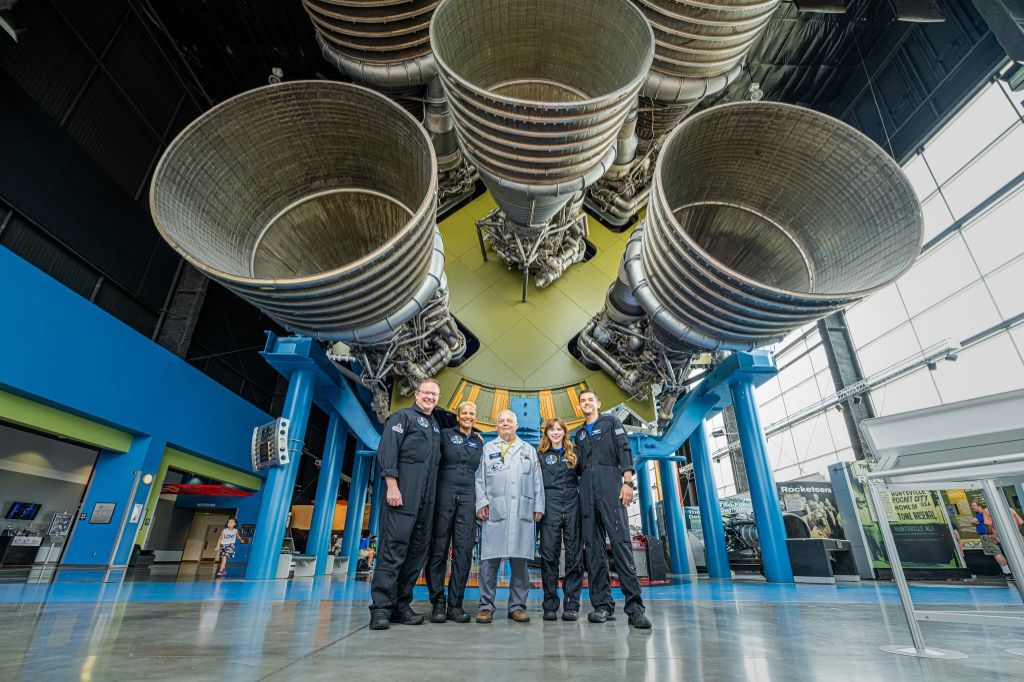 SpaceX is set to launch four people into space Wednesday on a three-day mission that is the first to orbit the Earth with exclusively private citizens on board.

Here are the key facts about Inspiration4.

At the top of the Falcon 9 rocket, which is 70 meters high, sits the Dragon capsule, where the crew will be.

This spacecraft has already taken 10 astronauts to the International Space Station (ISS) on three separate missions.

The Dragon capsule, eight meters high and four meters wide, has been modified for this flight. A huge glass dome has been installed to offer passengers a 360-degree view of space.

Take-off is scheduled on Wednesday beginning at 8:02 pm (0002 GMT Thursday) from the NASA Kennedy Space Center in Florida. The launch window is five hours.

The first stage will separate from the spacecraft at an altitude of about 80 kilometers and will automatically return to Earth for future use.

During manned flights, the second stage usually separates about ten minutes after take-off.

The Dragon capsule will orbit Earth for three days at an altitude higher than the ISS.

After that, it will descend back to Earth, landing off the coast of Florida with the help of giant parachutes.

Heading and financing the mission is US billionaire Jared Isaacman, who invited three other people to join him through an original selection process.

Hayley Arceneaux, 29, is a nurse and a pediatric cancer survivor.

Chris Sembroski, 42, is a US Air Force veteran who now works in the aviation industry.

Geology professor Sian Proctor, 51, was a finalist to become a NASA astronaut more than a decade ago.

The crew trained for just under six months, compared to years of preparation required for professional astronauts.

They learned to withstand the g-force by going on a spin in a centrifuge, and they experienced weightlessness.

Finally, although the flight should normally be fully automated, the team has been trained by SpaceX to take control in the event of an emergency.

The crew members’ sleep, heart rate, blood and cognitive functions will be analyzed during the mission in order to study how rookies react in space.