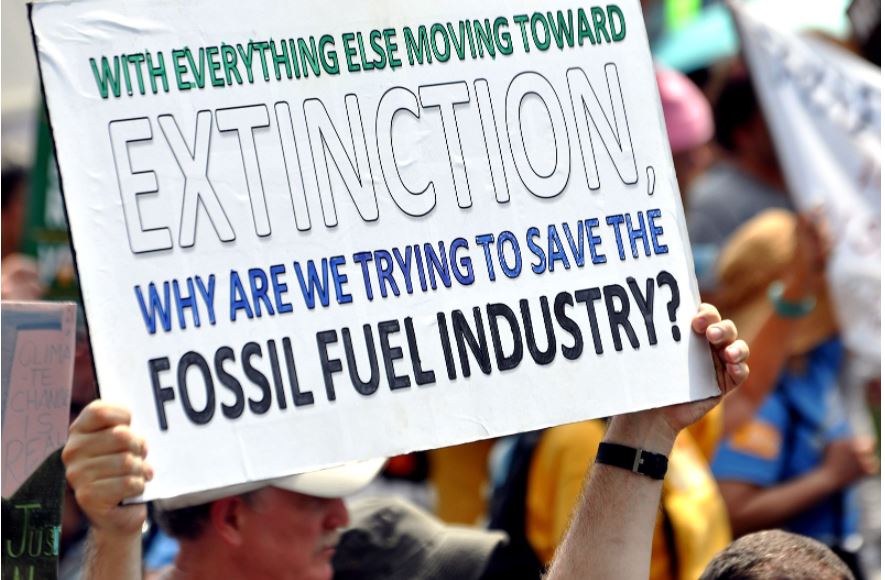 Royal Dutch Shell and ExxonMobil, two of the world’s leading fossil fuel companies, may have to succumb to the demands of investors and environmental activists by aligning their businesses with global climate goals.

In a sure sign that momentum is growing among consumers, investors, and government leaders around the globe to pivot away from fossil fuels and to increase investments in clean energy, Wednesday has turned into a day of reckoning.

For Royal Dutch Shell, a district court in The Hague ordered the company to dramatically reduce its carbon emissions in a landmark climate decision that could have far-reaching implications for other fossil fuel companies.

Judge Larisa Alwin read out a judgment that ordered Shell to reduce its planet-warming carbon emissions by 45 percent by 2030 from 2019 levels. This includes emissions from its own operations and from the energy products it sells, according to CNN.

NBC News reports that the Royal Dutch Shell legal case was filed in 2019 by Friends of the Earth Netherlands, an environmental campaigning group that brought the case against Shell on behalf of over 17,000 Dutch citizens who say Shell is threatening their legal rights because it continued to invest billions of dollars in the production of fossil fuels.

The court’s decision comes just a week after the influential International Energy Agency (IEA) told oil companies they need to stop drilling for fossil fuels right now in order to save the planet from a climate catastrophe.

“This is a huge win, for us and for anyone affected by climate change”, Friends of the Earth Netherlands director Donald Pols, told Reuters. “It is historic, it is the first time a court has decided that a major polluter has to cut its emissions,” Pols added after the verdict, which Shell can appeal.

As CNN tells it, for the first time in “modern American history, ExxonMobil is facing a major challenge from an activist investor – hedge fund Engine No. 1. The dissident hedge fund wanted to get rid of four board members at the annual meeting.

Engine No. 1 has been upset by Exxon’s financial performance and its foot-dragging on the issue of climate climate, an issue of rising urgency for many shareholders.

The dissident shareholder group led by Engine No. 1 put up a slate of four nominees to the 12-member Exxon board of directors at the shareholder meeting on Wednesday, and two of its nominees, Gregory Goff and Kaisa Hietala, were elected to Exxon’s board, with counting continuing.

“We’re at a tipping point,” said Aeisha Mastagni, portfolio manager at the California State Teachers’ Retirement System, known as CalSTRS, one of the nation’s largest pension funds and among the major institutional investors that backed the alternative group of directors.

“You’re seeing investors from all around the world that are wanting to see better disclosure around climate change risk, you’re seeing shareholder proposals that are passing with increased shareholder support, and now we have this monumental vote at ExxonMobil.”

Exxon has lagged behind other oil majors in its response to climate change concerns, forecasting many more years of oil and gas demand growth and doubling down on investments to boost its output – in contrast to global rivals that have scaled back fossil fuel investments, reports Reuters.

As Stewart Glickman, energy equity analyst at CFRA says: “Climate change and carbon is capturing more dollars tied to that than anything else. So the writing is on the wall that more money is shifting in this direction.”