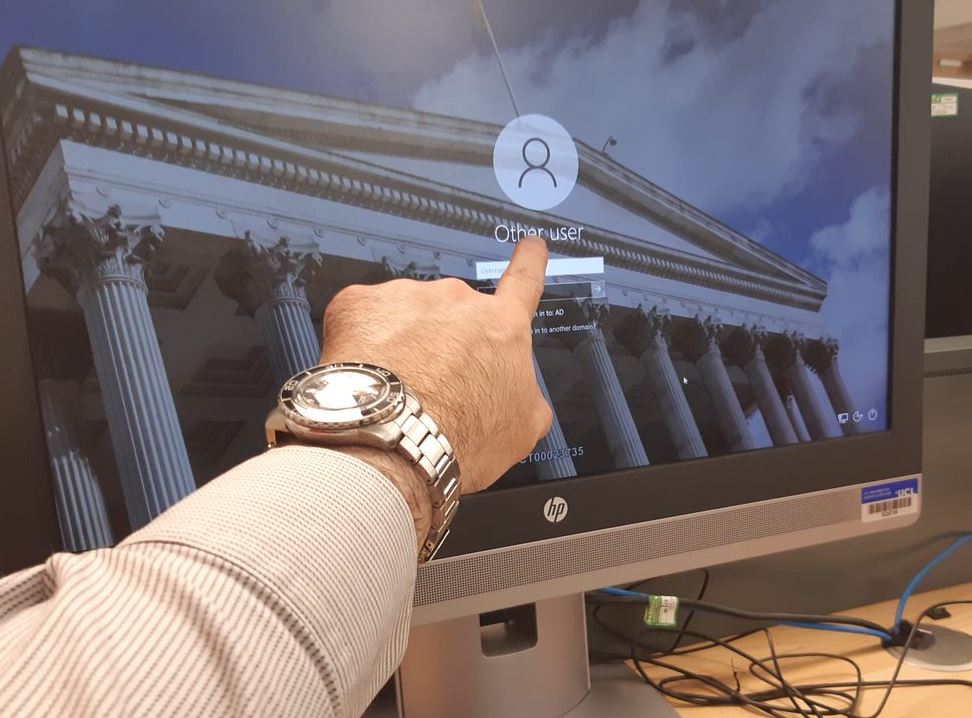 This year’s World Backup Day takes place on Thursday, March 31. It is a day intended to remind business and personal users alike to protect data and operations resilience against simple equipment failures, natural or manmade disasters, and cybercrime by backing up their data.

A key reason backup has risen to the top of most IT professionals’ priority list is because ransomware has become such a huge threat to private businesses and government agencies around the world. Beyond the high-profile attacks, including Colonial Pipeline, JBS, Garmin, and Acer, most people now personally know of someone, a colleague of a friend, whose business was attacked.

Once thought to be only a problem for large enterprise organizations, some may be surprised to learn that according to recent research, such as that from Coveware, most targets now include small and medium businesses. Coveware has indicated that 72 percent of targeted businesses have fewer than 1,000 employees, and 37 percent have fewer than 100.

Organizations are projected to have paid out $20 billion in 2021, a 100 percent year-on-year increase for the last four years, and it’s only going to get worse with new business models like RaaS (Ransomware as a Service) making ransomware easier and more accessible than ever.

According to Don Boxley, CEO and Co-Founder, DH2i “Few would argue that an always-on and always available IT infrastructure is critical for the success of virtually any organization in today’s data-driven world”, the expert tells Digital Journal.

He adds: “Likewise, few would disagree that backing up data is one of the most critical protections that an organization can implement to help ensure the ability to recover and maintain operations in the event of a failure, disaster or malware attack – such as ransomware.”

This is all well and good in theory, but in practice? Here Boxley expresses the concern: “Yet, research has shown that while almost 90% of organizations are backing up, only about 41 percent backup daily, leading to a high number of companies admitting that they have had data loss events that have resulted in downtime.”

Boxley’s recommendation to consumers and businesses is: “On World Backup Day, I would encourage organizations to take a hard look at backup as well as all policies, procedures and technology they have in place to ensure high availability (HA) and disaster resilience. And then, I would recommend they evaluate if they were to experience a failure, disaster or cyber-attack, how quickly could they recover, and would be able to weather that downtime from a business, legal and/or regulations compliance standpoint. an ounce of prevention is worth a pound of cure.”

In this article:back up, Computers, Cyberattack, Data, Technology 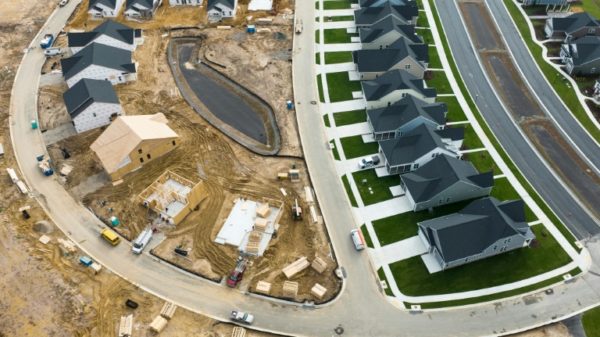 New US home sales fall in 2022 on higher mortgage rates