The insight into the cellular messenger system comes from Weill Cornell Medicine scientists. The discovery is of importance since it could help medical scientists to understand how cancer cells can spread to various other locations.

With the research, the medics have used a novel technique called asymmetric flow field-flow fractionation. Through this the researchers were able to shift and sort a particular type of nano-sized particles termed exosomes. These particles are secreted by cancer cells and they are formed of DNA, RNA, fats and proteins.

Exosomes are cell-derived vesicles that are present in many cell fluids, including blood, and urine; they provide a means of intercellular communication and of transmission of macromolecules between cells. In medicine exosomes can potentially be used for prognosis, for therapy, and as biomarkers for health and disease.

By using the asymmetric flow field-flow fractionation, the scientists were able to separate out two distinct exosome subtypes. This has led to the discovery of the new type of nanoparticle. Asymmetrical flow field flow fractionation is a common and state-of-the art method for fractionation and separation of macromolecules and particles in a suspension. 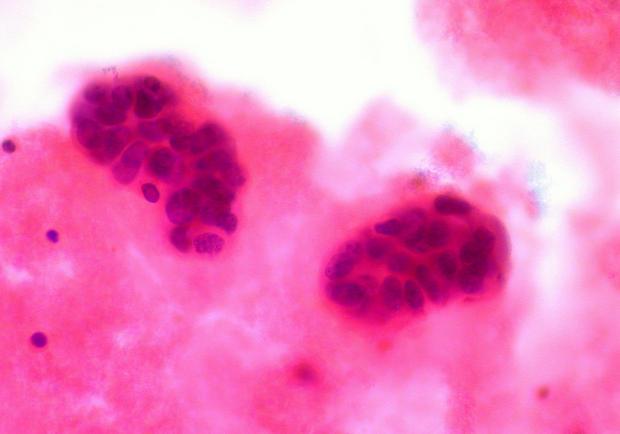 Discussing the research with Controlled Environments magazine, lead researcher Dr. David Lyden explains further: We found that exomeres are the most predominant particle secreted by cancer cells. They are smaller and structurally and functionally distinct from exosomes. Exomeres largely fuse with cells in the bone marrow and liver, where they can alter immune function and metabolism of drugs.”

The researcher adds: “The latter finding may explain why many cancer patients are unable to tolerate even small doses of chemotherapy due to toxicity.”

Importantly exosomes and exomeres have different biophysical characteristics, like stiffness and electric charge. With this, the findings show, the more rigid the particle, the easier it is likely taken up by cells, rendering exomeres more effective messengers of transferring tumor information to recipient cells.

The research further shows how exosomes and exomeres differ in relation to their influence in triggering cancer. Exomeres can carry metabolic enzymes to the liver. Here exomeres are able to cause the liver to “reprogram” its metabolic function and trigger tumor progression.

The researchers plan to patent the new technology and develop a diagnostic tool to assist with cancer detection. This will help medics to understand how cancers grow and spread to other organs.

The research has been published in the journal Nature Cell Biology. The research paper is titled “Identification of distinct nanoparticles and subsets of extracellular vesicles by asymmetric flow field-flow fractionation.”

In related news, Digital Journal has previously reported that researchers have used nanotechnology to improve drug delivery. This is in the form of tailorable nanoscale emulsions which effectively interact with their intended targets (see: “Delivering drugs via nanoscale emulsion.”) 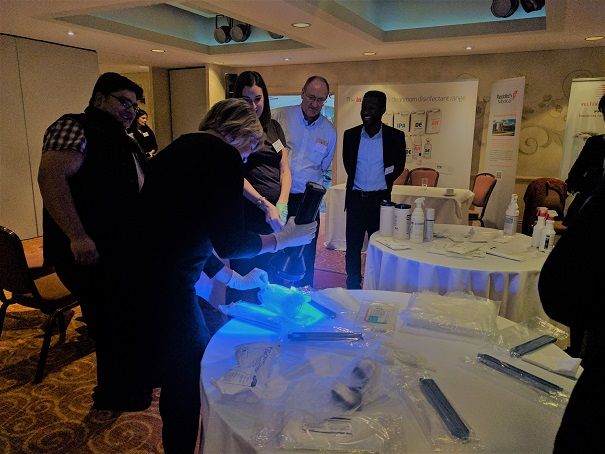 Demonstrating the need for good cleaning and disinfection using ultraviolet light to show how easy it is to miss parts of a surface when cleaning.
Tim Sandle

This article is part of Digital Journal’s regular Essential Science columns. Each week Tim Sandle explores a topical and important scientific issue. Last week the association between household cleaning chemicals and respiratory problems was examined in light of a new study from the University of Bergen in Norway, which raises concerns about the longer-term health impact.

The week before the topic of nanotechnology and the development of a new generation of antimalarial drugs was discussed.