The new study adds to a developing body of evidence which shows how bacteria influence host biology. The research indicates that gut microorganisms can cause symptoms of despair. Moreover, the same predominant microbial species may also be responsible for the development and progression of multiple sclerosis.

One area of medical interest, due to the interaction between the organisms and human health, is the microbiome of the intestines. This community of microbes may also have significant impact, both positive and negative, on the effectiveness of medicines.

Research has been aided by developments in microbial identification, such as metagenomics, and through digital technology. With the latter, a research team recently modeled the complexity of the human gut’s bacterial communities on the computer. Here the Luxembourg Centre for Systems Biomedicine of the University of Luxembourg developed a computer model for each bacterial strain. This collection, known as AGORA, is used on a computer to simulate the metabolic processes taking place the gut.

The latest research comes from the Icahn School of Medicine at Mount Sinai in New York City, by a team led by Professor Patrizia Casaccia. The researchers were looking at myelin repair and neuronal damage in relation to multiple sclerosis, and the effects of antibiotics. 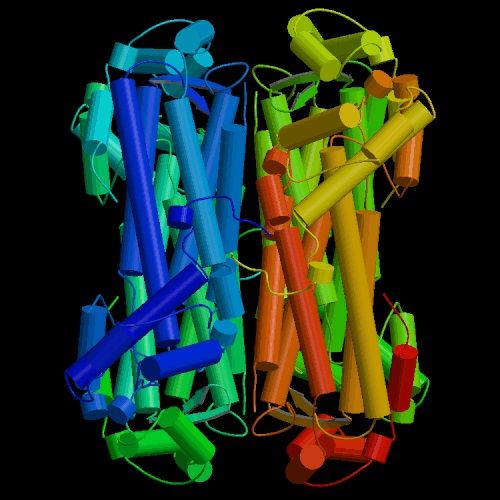 The crystal structure of adenylosuccinate lyase (ASL) from Thermatoga maritima.
UCLA-DOE Institute for Genomics and Proteomics via Microbe Wiki

Part of the research involved seeing how antibiotics affect mouse models of the disease. After a while the researcher noticed some behavioral differences with the mice, in terms of expressing behavior characteristic of depression.

Further study found that a specific antibiotic cocktail, which depletes gut microbes, led to a reversal of the depression. This led the researchers to hypothesize that certain gut microbes are necessary to bring about depressive behavior.

Molecular biological techniques showed that organisms of the Lachnospiraceae and Ruminococcaceae families were related to the ‘depressive effects’.

According to Professor Casaccia, who spoke with Bioscience technology: “Specific microbial communities have the ability to transfer depressive like symptoms.”

It appears that microbes of the Lachnospiraceae and Ruminococcaceae families generate metabolites that can travel through the blood stream and reach the brain. Here there is a triggering of depressive-like symptoms. The main metabolite for this effect appears to be cresol.

The finding is likely to lead to further research looking at gut-brain interactions and the role of microorganisms. The research has been published in the journal e-Life, under the heading “Microbiota-driven transcriptional changes in prefrontal cortex override genetic differences in social behavior.” 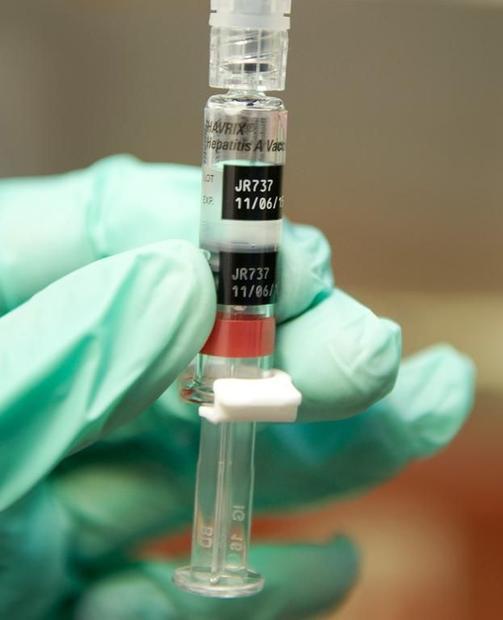 File photo: A nurse loads a syringe with a vaccine against hepatitis at a free immunization clinic for students in Lynwood, California August, 27, 2013.
Robyn Beck, AFP/File

This article is part of Digital Journal’s regular Essential Science columns. Each week Tim Sandle explores a topical and important scientific issue. Last week we looked at a new innovation in drug delivery, using advances in nanotechnology to target medications to specific locations in the human body.

The week before we took a seasonal diversion and highlighted the work that has gone into mapping the reindeer genome, something that is important for species conservation.