The growing tide of antimicrobial resistance among certain pathogenic bacteria presents a major concern within healthcare and poses a risk to the human population. Since the 1930s, human society has used antibiotics (derived from microorganisms) and antimicrobials to combat pathogens. These products have been used to help the sick, suffering from bacterial infections; and to avoid secondary infections following surgery.

According to the World Health Organization (WHO), there are high proportions of antibiotic resistance in bacteria that cause common infections (such as urinary tract infections, pneumonia, bloodstream infections) in all regions of the world.

In addition, the WHO notes that a “high percentage of hospital-acquired infections are caused by highly resistant bacteria such as methicillin-resistant Staphylococcus aureus (MRSA) or multidrug-resistant Gram-negative bacteria.” By 2050, antimicrobial resistance could be more deadly than cancer.

However, bacteria are good at adapting. While some organisms have a natural resistance, resistance more commonly arises through changes in the microbial genes (a spontaneous or induced genetic mutation). This process has been accelerated through over-prescribing (especially where antimicrobials have been issued by doctors for viral infections); poor environmental disposal, including horrific cases of pharmaceutical companies sending drug effluent into rivers; and the use of antibiotics in the quest to create leaner meat with farm animals. 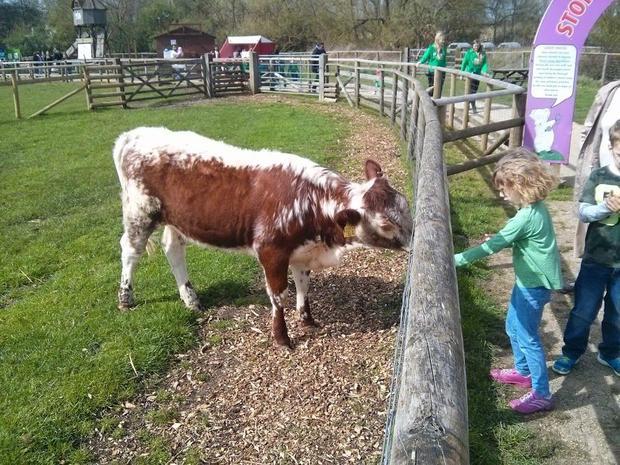 With the animal feed issue, Malysian medic Dr S. Subramaniam recently noted: “We should take cognizance of the fact that there is high usage of antibiotics in agriculture and evidence that resistance that emerged from agriculture use can be transferred to man and may cause treatment failure of clinically significant infections.”

For these reasons there is an imperative to find new ways to find pathogens. Pharmaceutical companies have been slow to act, a fact tied up to the profit imperative, as have world governments. Most of the new candidates are stemming from the university sector.

As to what can be done, Digital Journal has given regular coverage to the topic and here new potential drug candidates have been discussed. Care is also needed with the use of antibiotics. A previous ‘Essential Science’ column warned that “just one single course of antibiotics can disrupt the microbial composition in the gut sufficiently to trigger a spate of unintended ill-health effects.”

In the hunt for new antimicrobials, it would seem that not everything in the natural world has been exhausted. A common herb could help reduce antibiotic doses and result in less severe side effects in treatments against multi-drug resistant microorganisms, a new study proposes.

The herb is the willow herb and it has played a role, in different civilizations, in treating ailments like urinary tract infections.

A new study shows an extract of the willow herb, when used in conjunction with established antimicrobials, can help enhance the process against certain pathogens.

There are dozens of species of willow herb belonging to the genus Epilobium. These are herbaceous plants, with simple and ovate leaves and small pink or white flowers (often four to a leaf.) While many gardeners regard the plant as a nuisance weed, the herb has a long history in medicine. Also known as fireweed, the plant is used as a sweetener in northwestern North America.

The research has been conducted in Romania where the herb extracts, which are rich in phenolic acids and flavonoids, have been tested in combination with antimicrobials. The findings were significant enough for the observed synergistic effect to be examined further. As with any initial find, further research is needed before any clinical trial involving people can be considered.

The research has been published in the journal Open Chemistry, in a paper titled “Epilobi Hirsuti Herba Extracts Influence the In Vitro Activity of Common Antibiotics on Standard Bacteria.” 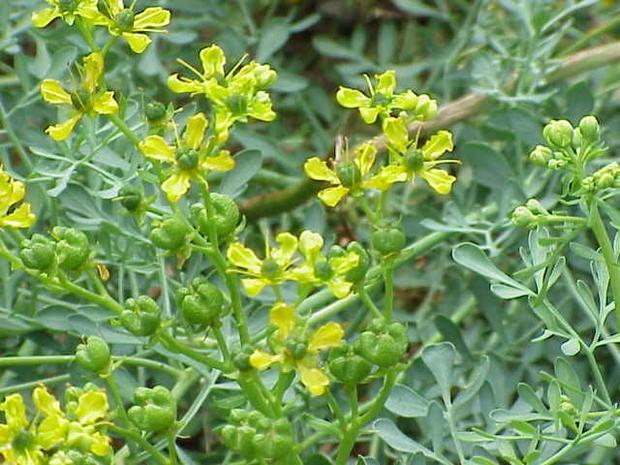 The willow herb is one of several herbs identified with antimicrobial properties. Indeed, herbs and spices have been used for generations by humans as food and to treat ailments. Those herbs and spices with the most science citations are garlic, black cumin, cloves, cinnamon, thyme, allspices, bay leaves, mustard, and rosemary. It sim thought the antimicrobial properties are due to various phenolic acids like viz., tannic, gallic, caffeic, cinnamic, chlorogenic, ferulic and vanillic acids.

However, care needs to be taken here. A search of the Internet will reveal dozens of so-called herbal remedies with unsupported claims to cure every aliment going. Advice, when taking any supplement, should be sought from a qualified medical practitioner.

This article is one of Digital Journal’s regular Essential Science columns. Each week we explore a topical and important scientific issue. Last week we examined the link between gum disease and heart problems. The week before we discussed why the microbiome of seminal fluid can be used to assess male health.

In this article:antibiotics, antimicrobials, Bacteria, Pathogens